Deputies were looking for a red Honda CRV later found on the west side of Houston. 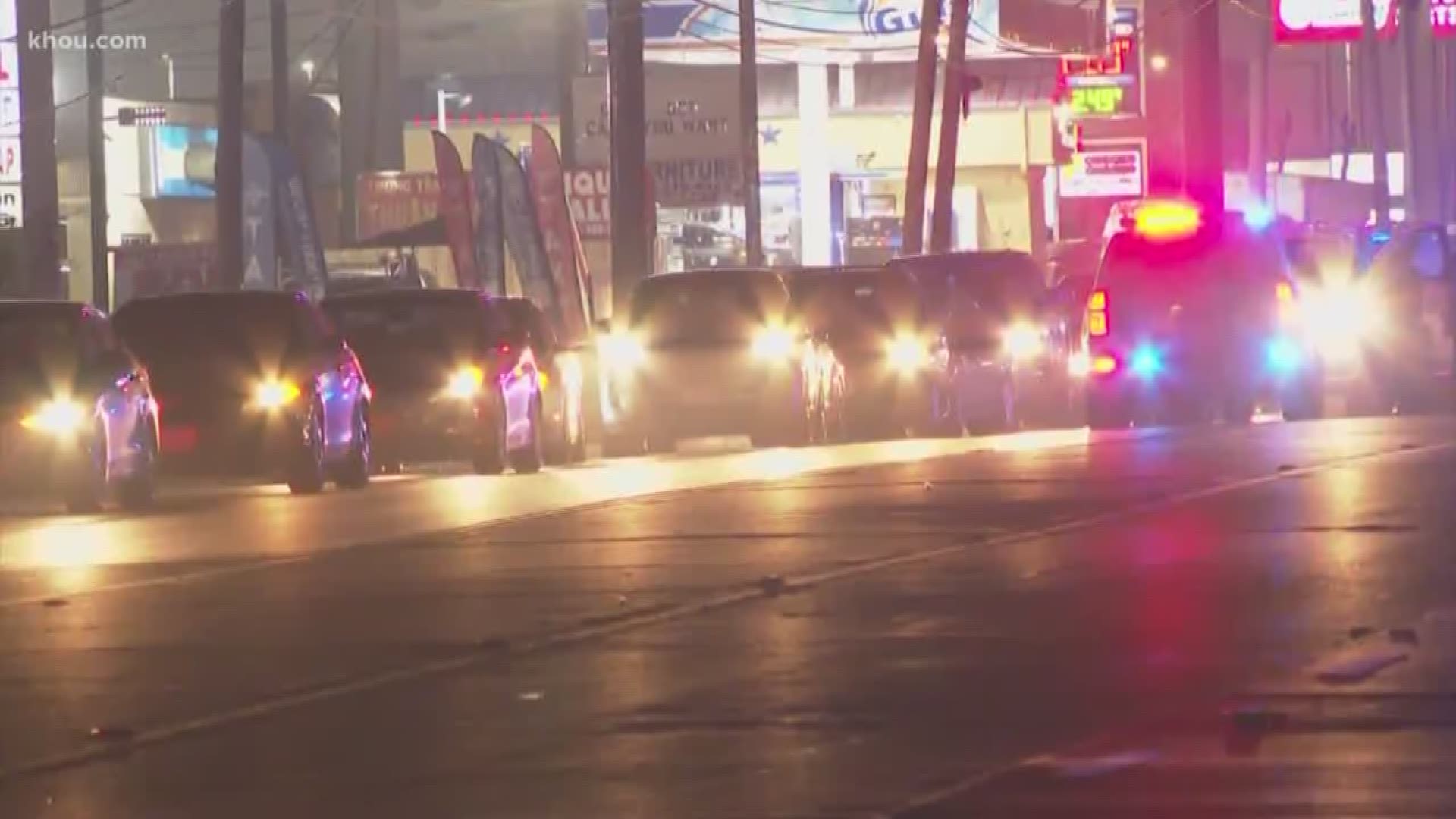 Officials said the woman was hit by a car in the 500 block of FM 1092 near Dove Country Drive. She was later identified as 81-year-old Laquetta Booe.

Deputies were looking for a red Honda CRV later found at an apartment complex on the west side of Houston.

The SUV driver is being interviewed.