Oliver played at the University of Houston from 2016 to 2018 before skipping his senior year to go professional. 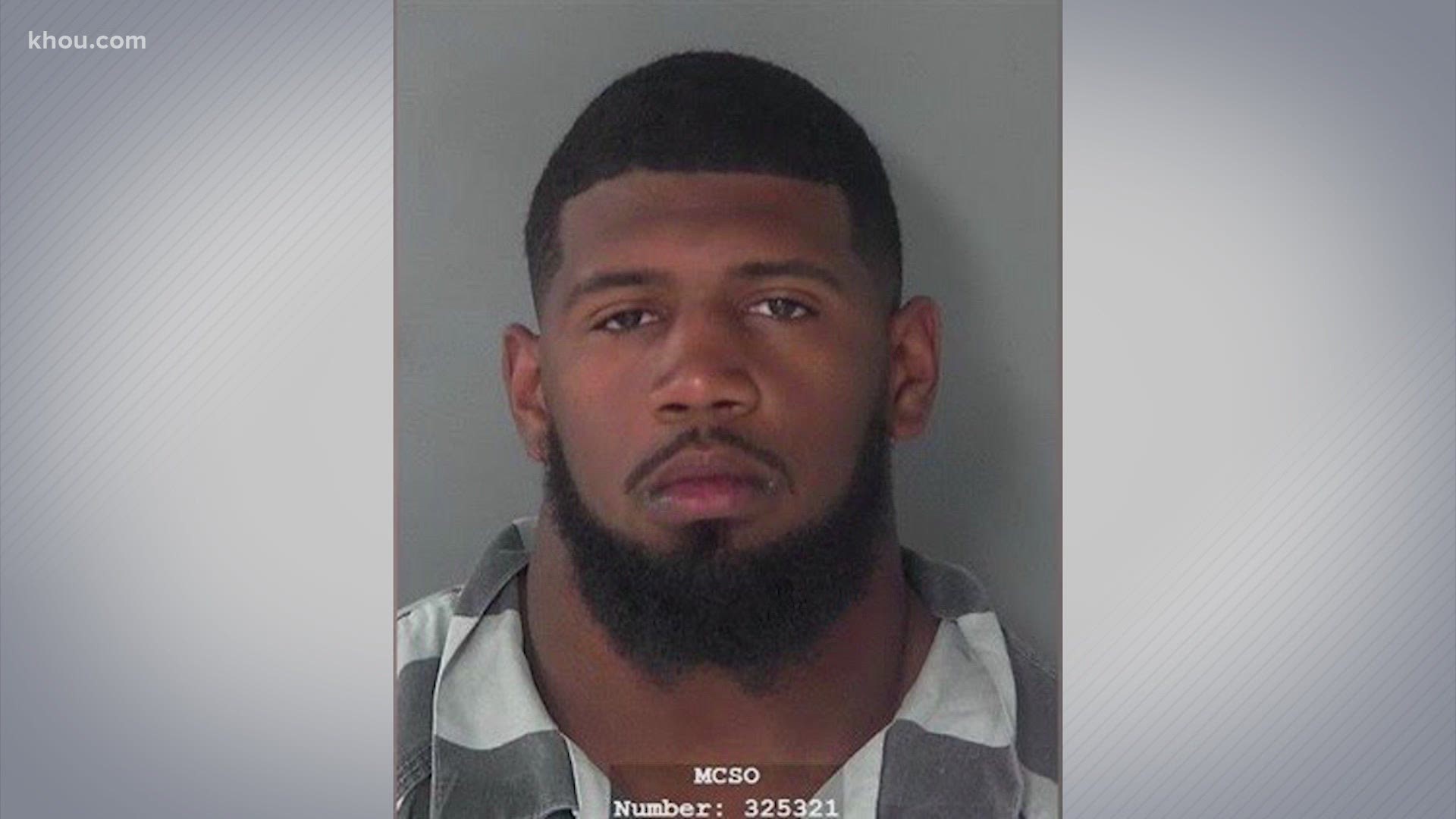 Oliver, 22, is facing a DWI charge as well as a charge of unlawfully carrying a weapon. Both are class B misdemeanors.

Montgomery County deputies said around 9 p.m. they received a call from someone saying a white Ford F250 pulling a trailer with an ATV was speeding and weaving in and out of lanes.

A deputy spotted the Ford on FM 242 near FM 1485 driving 80 mph in a 45 mph zone and signaled the driver, later identified as Oliver, to pull over.

After an investigation, the deputy called DWI units to the scene. Oliver admitted to drinking and told deputies he had taken Adderall, according to court documents.

After failing field sobriety tests, Oliver was placed in custody for misdemeanor driving while intoxicated. Deputies then searched Oliver's car and found a small-caliber pistol. Also, an open can of Bud Light beer was found in the driver's door, according to court records.

Texas law states that one cannot be in possession of a handgun while engaged in criminal activity so Oliver was also charged with misdemeanor unlawful carrying of a weapon.

Oliver was given $1,350 total bail on both charges.

The Bills released this statement early Sunday morning: “We are aware of the situation and we are gathering more information. We will have no further comment at this point.”

Syracuse.com speculates the arrest will lead to a minimum two-game suspension for Oliver, although a more severe punishment could be handed down by the NFL.

The Bills picked Oliver in the 2019 NFL Draft. Syracuse.com reports that in his rookie season Oliver had 43 total tackles, five sacks and eight quarterback hits. He played at UH in 2016, 2017 and 2018, skipping his senior year to go professional. 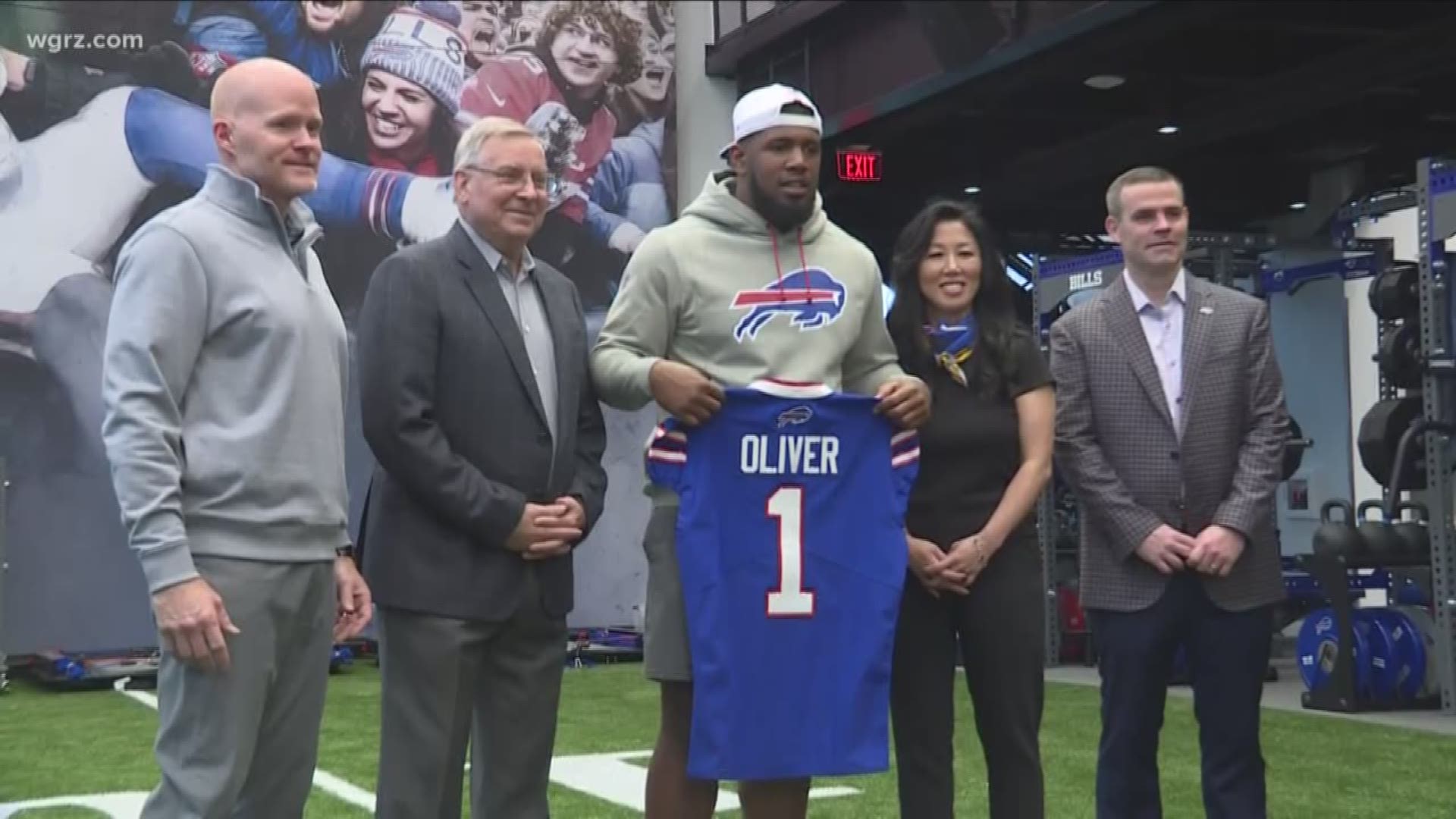