Seized drugs continue to pour into the lab for processing. Cocaine, marijuana and meth amphetamines make up 75 percent of what comes in. But opioids are a growing concern. 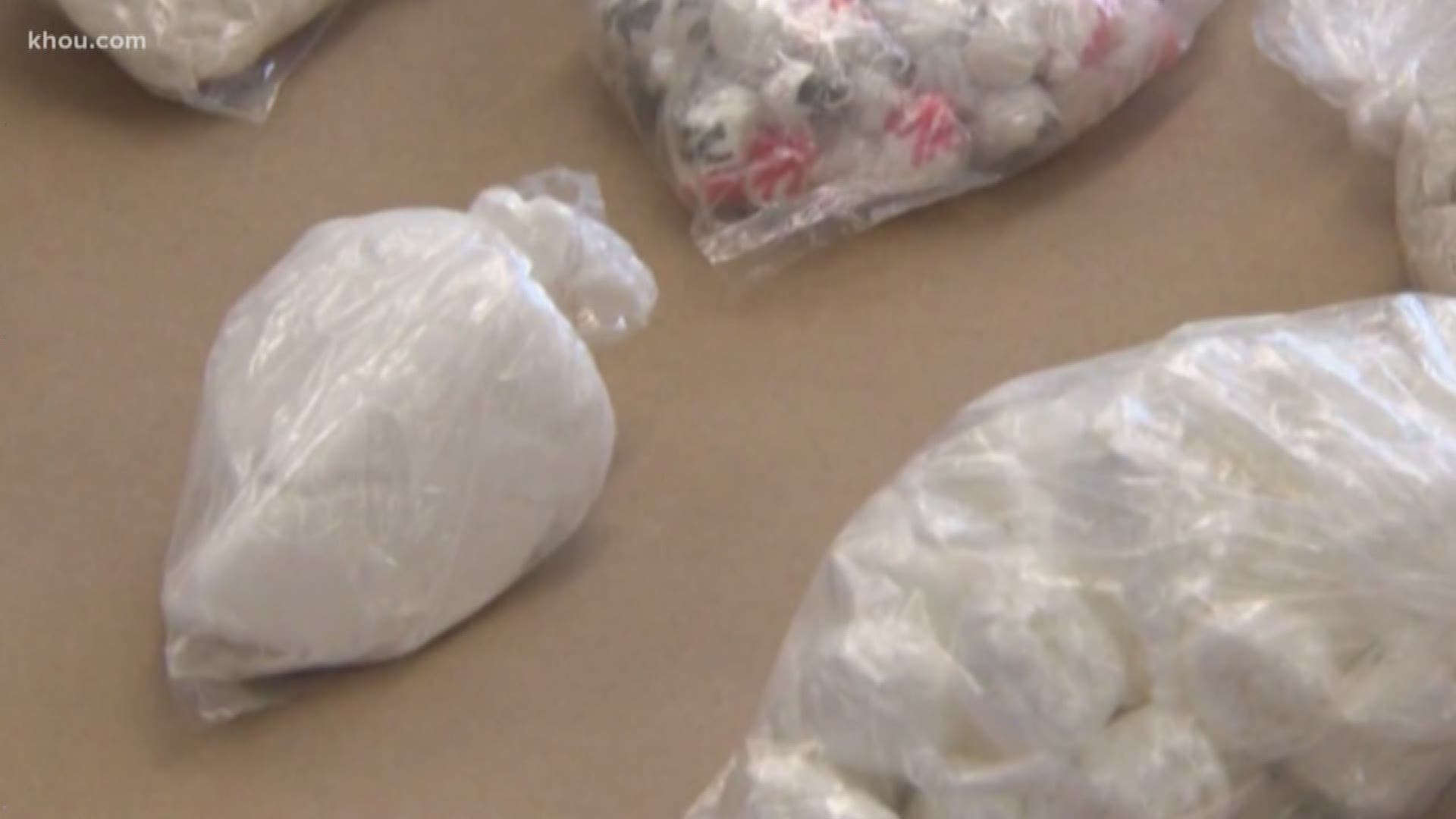 HOUSTON — Houston's Crime Lab is sounding the alarm about a problem a lot of folks don't even realize is out there.

"The proportion of those drugged driving instead of drunk driving is going way up, a five fold increase," says Dr. Peter Stout, the President and CEO of Houston's Forensic Science Center. "That's a real danger out there."

"We're seeing more complex combinations of drugs," said Stout. "It's not just one, but sometimes two or three drugs while they're driving around."

"Our turnaround time is starting to lag," Stout says. "I just don't have the resources to be able to do it."

Seized drugs continue to pour into the lab for processing. Cocaine, marijuana and meth amphetamines make up 75 percent of what comes in. But opioids are a growing concern.

In 2015, the lab processed one fentanyl case. Just last year, that number exploded to 60.

That, Dr. Stout says, is creating a real safety problem for the general public.

"They're taking a real risk," says Stout. "You just don't know what’s in these pills and they look like legitimate pills."

Dr. Stout says it's important to never borrow or share pills with anyone. The safest thing is to make sure the medication you're taking comes from a licensed pharmacist.