Neighbors saw the suspect and managed to stop him, deputies said. 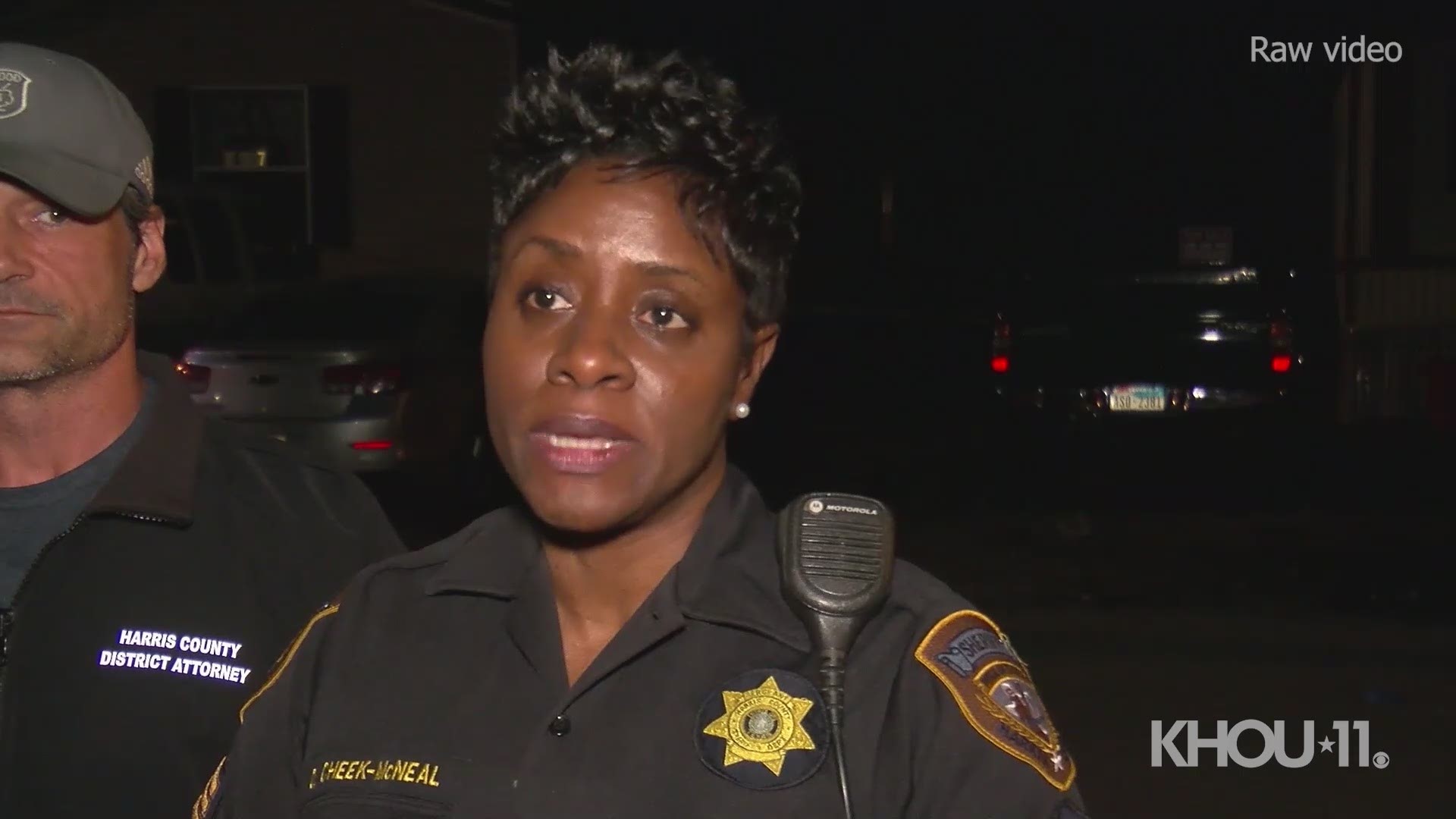 They arrived to find a critically injured passenger, but the driver involved was no longer at the scene.

The crash was reported after 10 p.m. in the 14400 block of Laterna, according to Sgt. Cheek-McNeal with the Harris County Sheriff’s Office.

It appeared a Ford Mustang driver was traveling at speeds of 80 to 100 mph in a residential area when he struck three parked cars, sending the vehicles sideways. The driver’s car eventually came to a stop underneath one of the parked vehicles, a large pickup truck.

Sean Teare, the vehicular crimes chief for the Harris County District Attorney's Office, said the offending driver got out of his vehicle, ripped the license plate off and then ran away.

Neighbors saw the suspect and managed to stop him, however. Deputies took him into custody and said he would likely be facing a hit-and-run charge as well as possibly a DWI.

The wounded passenger was airlifted to the hospital.

No names have been released at this time.