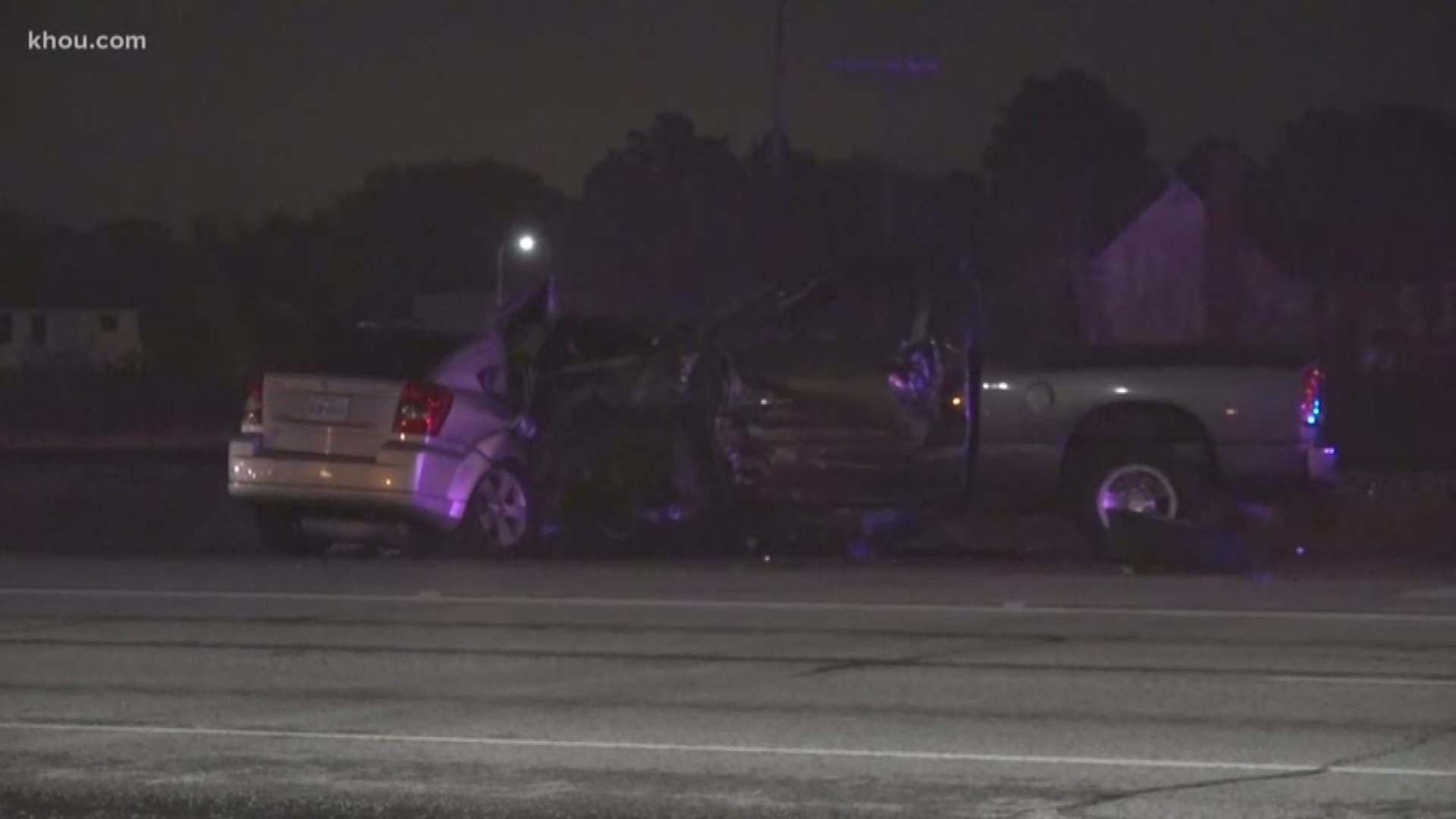 HOUSTON — The suspect accused of killing a Lyft passenger and leaving the driver in a coma was nearly three times over the legal limit for alcohol, according to court documents.

Erik Julian De Leon, 21, is charged with intoxication manslaughter in the death of Dr. Billy Satterfield and intoxication assault for injuring the Lyft driver.

Investigators say De Leon admits he downed several tequila shots on March 1 before he slammed into the Lyft driven by Ezatullah Safi.

Safi, 29, was critically injured and might not make it, according to his attorney.

“He is still in a coma, he’s on a ventilator. And, so, the prognosis is not good,” Safi’s attorney, Muhammed Aziz, said.

Safi is an Afghanistan native who worked as a U.S. military translator before moving to the states. He was driving for Lyft to make extra money for his pregnant wife and two young children.

The crash happened at Galveston Road near Pineloch., less than five minutes from Satterfield’s home.

We spoke off camera with his visibly-shaken father who said his son deserved more out of life than to have it be cut short by a drunk driver.

Investigators are going through the security footage, receipts and time cards at both bars, owned by the same company.

“If you’re going to take the responsibility of selling or serving alcohol then you have to do it safely and legally. If you don’t, we will find you and we will arrest you,” said Sean Teare, Chief of the Vehicular Crimes Division.

RELATED: 'The prognosis is not good': Lyft driver in coma after hit by suspected drunk driver