Drive-by shooting: Teen shot in neck while she was walking in front of store on Almeda

A 15-year-old girl was shot in the neck while she was walking with a friend outside a store on Almeda Road on Aug. 23, 2020. 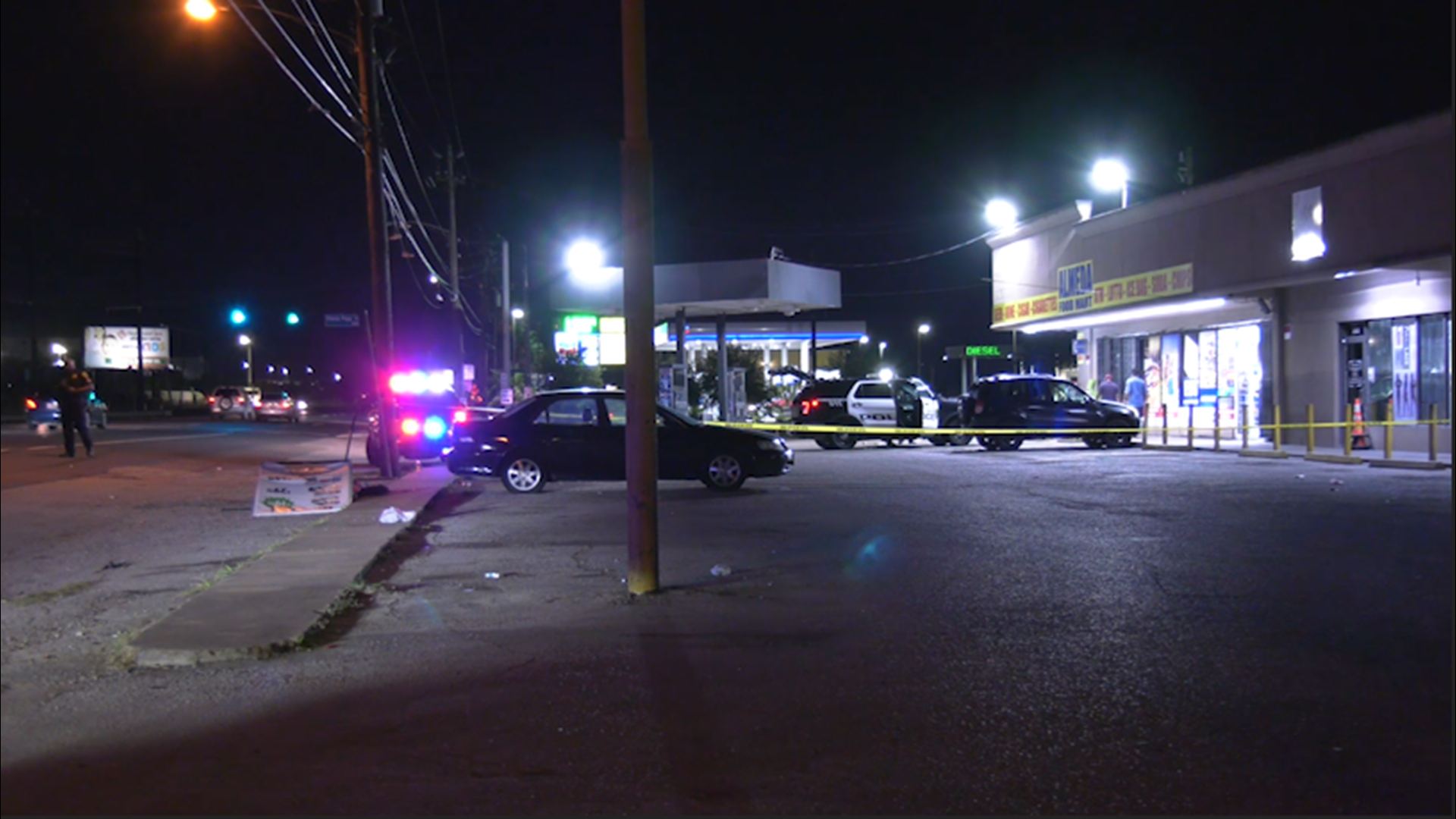 HOUSTON — A 15-year-old girl was shot in the neck Sunday night while she was walking with a friend outside a store on Almeda Road, according to Houston police.

According to investigators, the teen wasn't targeted, but instead was an innocent victim in a reckless drive-by shooting. Late Sunday night, the 15-year-old girl was in stable condition and was about to go into surgery.

The shooting happened at about 9 p.m. at a food store in the 12100 block of Almeda Drive, which is just north of Almeda's intersection with West Orem Drive.

Police said several shots were fired out of a black Charger as it drove by the store. They said they got a good description of the vehicle but still haven't been able to find it. They are also working to recover the store's surveillance video. It's unclear how many people were inside the car at the time of the shooting.

Police said the girl was walking with her friend when the shooting happened. Witnesses helped provide first aid until paramedics were able to get to the scene.

Police said the black Charger was southbound on Almeda when the shots were fired.