Dozens of guns, thousands of rounds of ammo seized in east Houston during ATF investigation

Five people have been arrested. 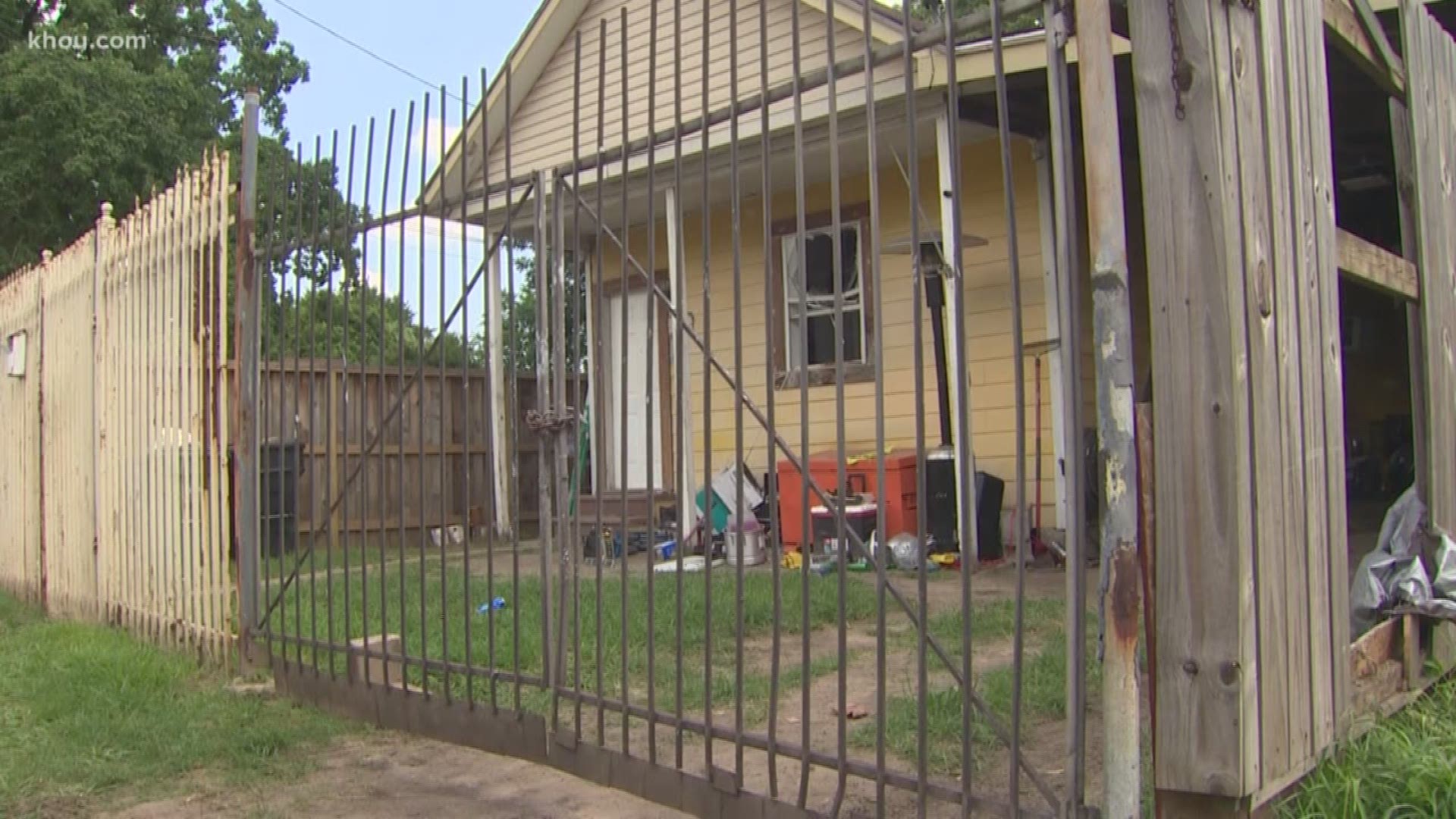 HOUSTON — Dozens of guns and thousands of rounds of ammo were seized in an ATF raid in Houston's East End Wednesday morning.

All of the suspects have been federally indicted and they're in U.S. Marshal's custody.

A neighbors' surveillance camera captured part of the raid. In the video you can see an armored truck show up at Navigation Blvd. and Avenue B at about 5:30 a.m.

This was a multi-agency, multi-state operation led by ATF. Officials said the raid on Navigation was just one of six locations that were raided Wednesday morning across the greater Houston area. Officials say the investigation began in Florida.

Nearby residents said there would be a lot of music and activity coming from the home that was raided. 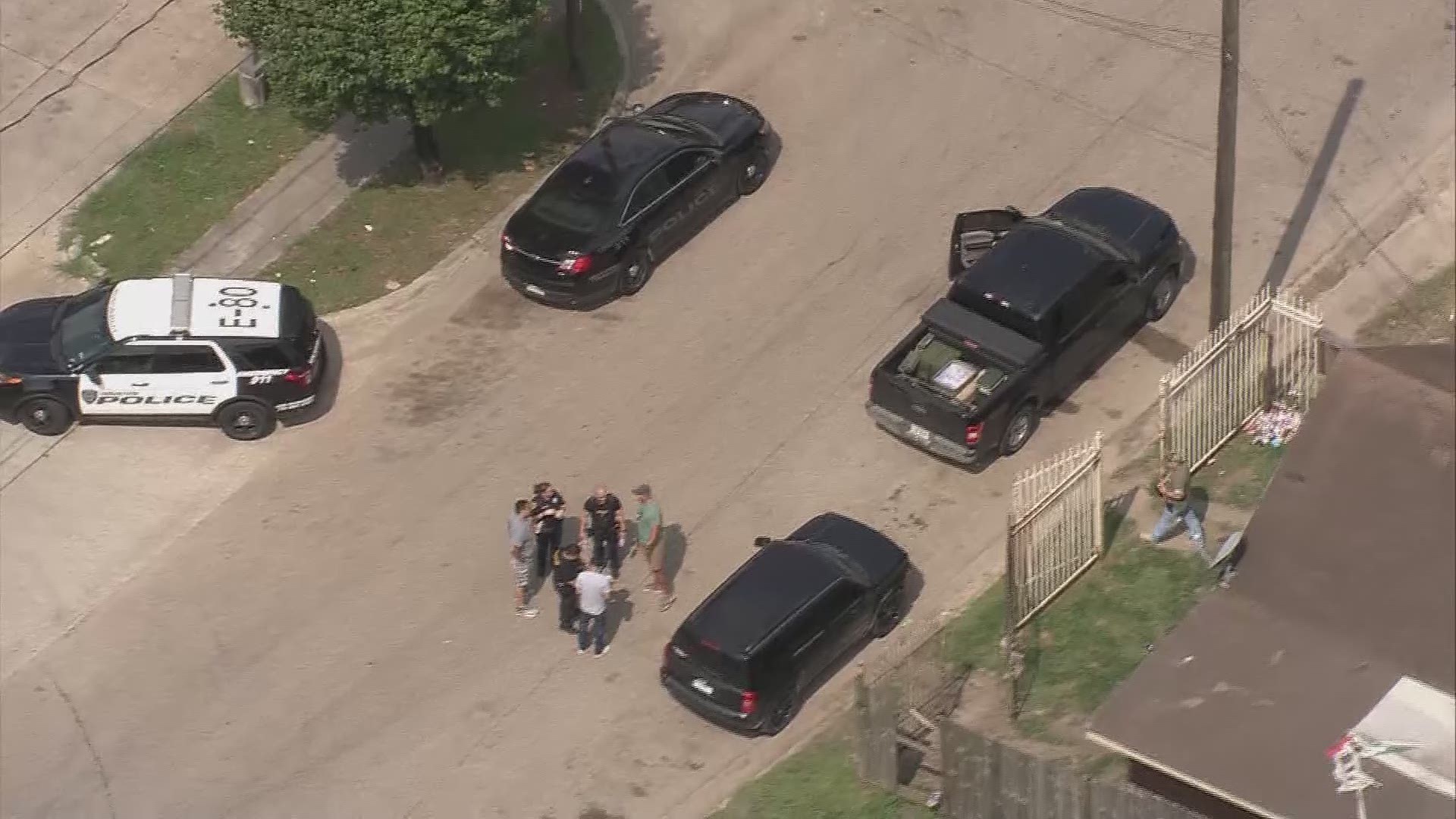 The U.S. Attorney's Office has not released the names of those arrested or what charges they're facing, but KHOU 11 News has learned the case will be prosecuted in the Southern District of Florida in Miami.