Diagnosed pedophile about to be released, locked up indefinitely by a jury instead

“This predator has shown that no child will be safe around him," said DA Kim Ogg. “Thankfully, a jury agreed to keep him locked up." 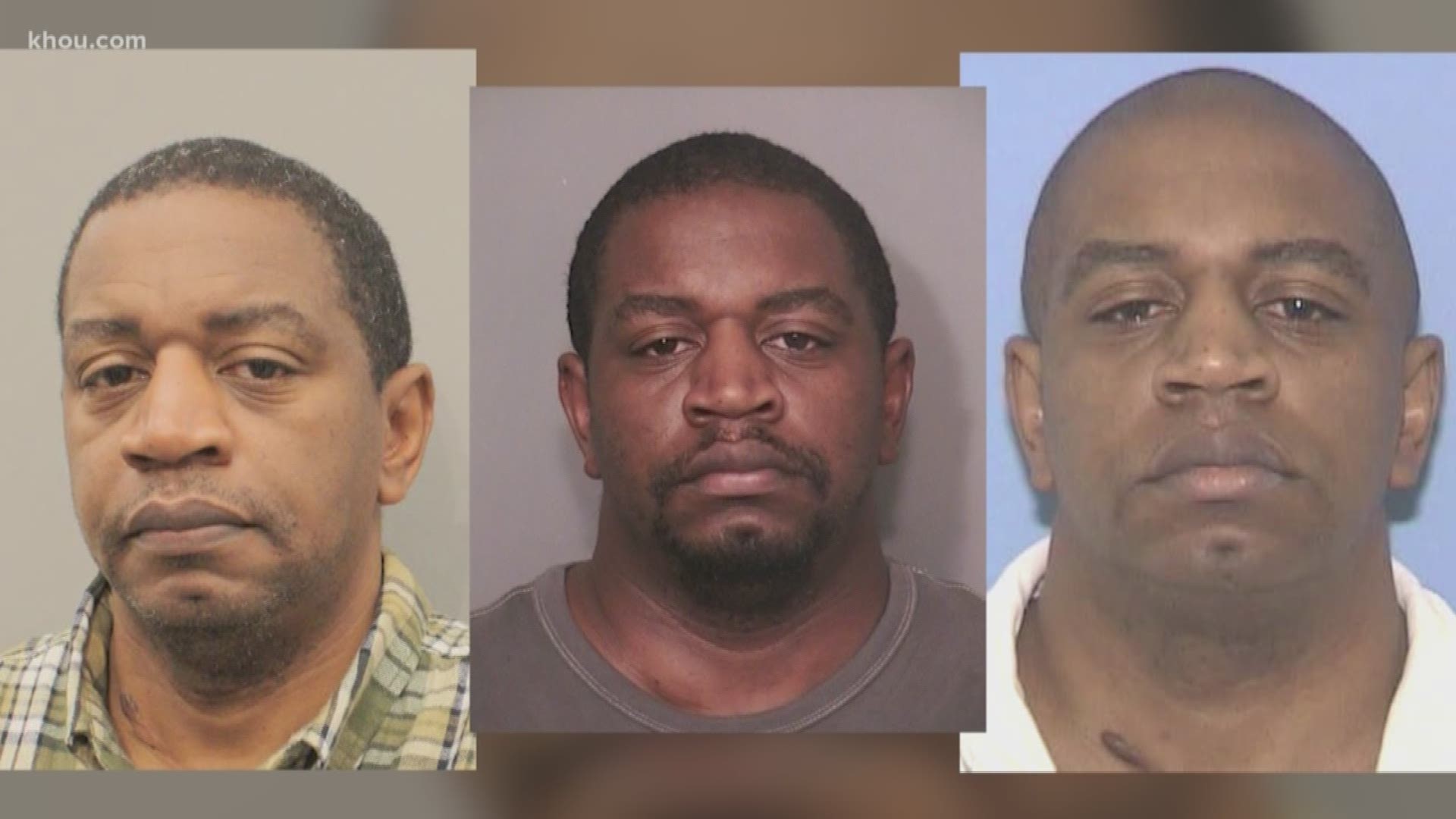 HOUSTON — A Houston man who would have served his prison sentence for sexually abusing several young children has been deemed too dangerous to society by a jury, and instead of being released from prison, he has been committed to a lockdown facility in Littlefield, Texas, indefinitely.

In 2008, Arthur Jackson III, 48, was sentenced to 15 years in prison after pleading guilty to sexually abusing three young girls he knew, including a 4-year-old, an 8-year-old and a 13-year-old.

The Harris County District Attorney’s Office said in 2006, Jackson was charged with indecency with a child after the 8-year-old daughter of a friend reported it. He was placed on deferred adjudication probation. Eight days later, while on probation, he was arrested for fondling a 4-year-old girl.

During this time, a 13-year-old came forward and told authorities Jackson had been molesting her for about 6 years.

The DA’s Office explained because of his upcoming release date, Jackson was evaluated by a multidisciplinary team at the Texas Department of Criminal Justice. Forensic psychologist Dr. Timothy Proctor determined Jackson has pedophilic disorder, and a jury ruled that he should be committed to a lockdown facility.

“Civil commitment is supposed to be a treatment,” said Dr. Barbara Levinson, a licensed sex offender treatment provider supervisor, specializing in sexual disorders, like pedophilia. “Pedophilia is when you have intense sexual urges thoughts and/or behaviors towards children under the age of puberty. So a 15-year-old a 16-year-old...there are different terms for that. It’s not right, but it’s not pedophilia.”

Dr. Levinson owns the Center for Healthy Sexuality in Houston and has evaluated sex offenders up for release in the past. She explained when a sex offender’s release date is coming up, like Jackson’s was, the state checks to see if they meet certain criteria which makes them an extreme danger to society.

“Arthur Jackson’s criminal convictions were very close in time, and he had a history of re-offending while on probation for other sex offenses,” said prosecutor Gilbert Sawtelle. “His own track record proved that he’s a danger to society and a risk to reoffend in a sexually violent way.”

“This predator has shown that no child will be safe around him, even if he is placed under court supervision,” District Attorney Kim Ogg said in a statement. “Thankfully, a jury agreed to keep him locked up.”

The criteria laid out under Texas state law Chapter 841 of the Health & Safety Code allows sexual predators to be committed to lockdown facilities.

Dr. Levinson described the Littlefield facility as a secure residential facility where a person undergoes intense treatment. A person is unable to leave until they meet certain treatment criteria.

Pedophilia is considered a mental disorder. Jackson will be reevaluated every two years, until he no longer demonstrates his behavior abnormality. Dr. Levinson explained there’s no such thing as a cure to pedophilia, only management.