The shooting happened at a club located in the 8800 block of Airline Drive as deputies were patrolling the parking. 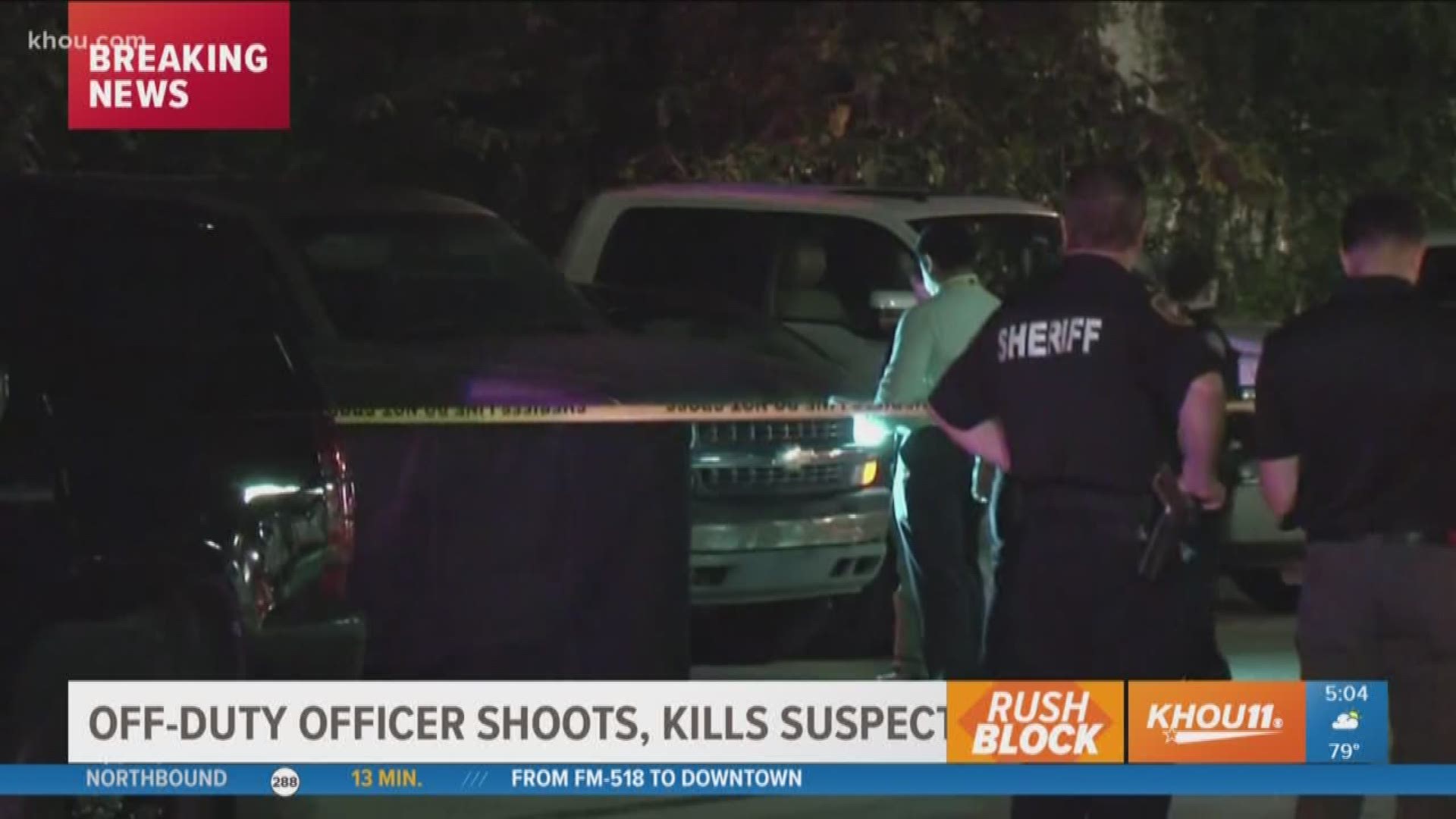 HARRIS COUNTY, Texas – Deputies working security at a nightclub were involved in an officer-involved that left a man dead in north Houston overnight.

According to the Harris County Sheriff’s Office, it happened just before midnight late Sunday at a club located in the 8800 block of Airline Drive as deputies were patrolling the parking lot. Deputies said it all started when they noticed some suspicious men in a car.

Investigators said the passenger had a gun and was ordered not to touch the weapon. However, the passenger reached for the firearm.

One of deputies fired off a shot, hitting and killing the passenger, investigators said. The driver was taken into custody.

The deputies were not injured during the incident.

Investigators said a grand jury will review the case.