The discovery was made after a woman called 911 to report that she had been shot — the call ended and authorities were not able to reach the woman again. 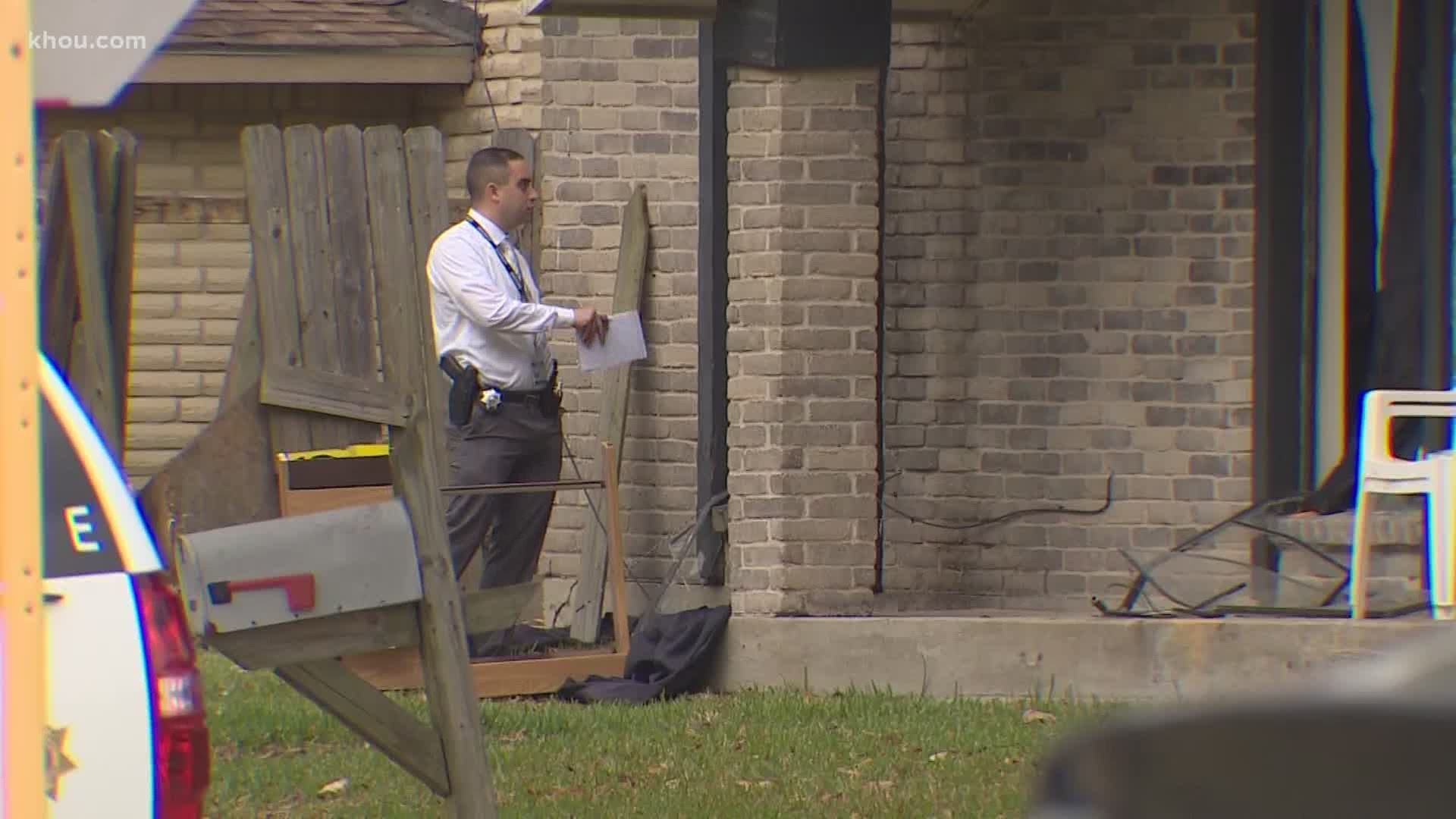 HOUSTON — Harris County officials confirm four people have been found dead inside a home after an early-morning shooting and SWAT standoff.

Deputies were first called to the scene, located in the 14300 block of Lourdes Drive northeast of the North Shore community, after a woman called 911 to report that she had been shot. The call then disconnected, and dispatchers were unable to reach her again.

It's believed the male suspect, 49, shot the woman along with two other people — an adult male and an adult female.

Negotiators were called in shortly after 3 a.m., but the suspect also shot himself as deputies made entry into the home, Sheriff Ed Gonzalez said.

Investigators believe the man and woman were in a dating relationship. The man shot his girlfriend and then shot the other two people in the home, believed to be the woman's children.

Paramedics and firefighters went into the home after the scene was contained, but all four people were already deceased.

“There may have been some ongoing disputes between the couple, again we don’t know that, but unfortunately here tonight it all came to an end,” said Sheriff Gonzalez at a press conference later Wednesday morning. “Our condolences go out to those who have lost loved ones out here. It’s always tragic, during the holidays we see these types of situations, and unfortunately it wasn’t a successful outcome for the family.” 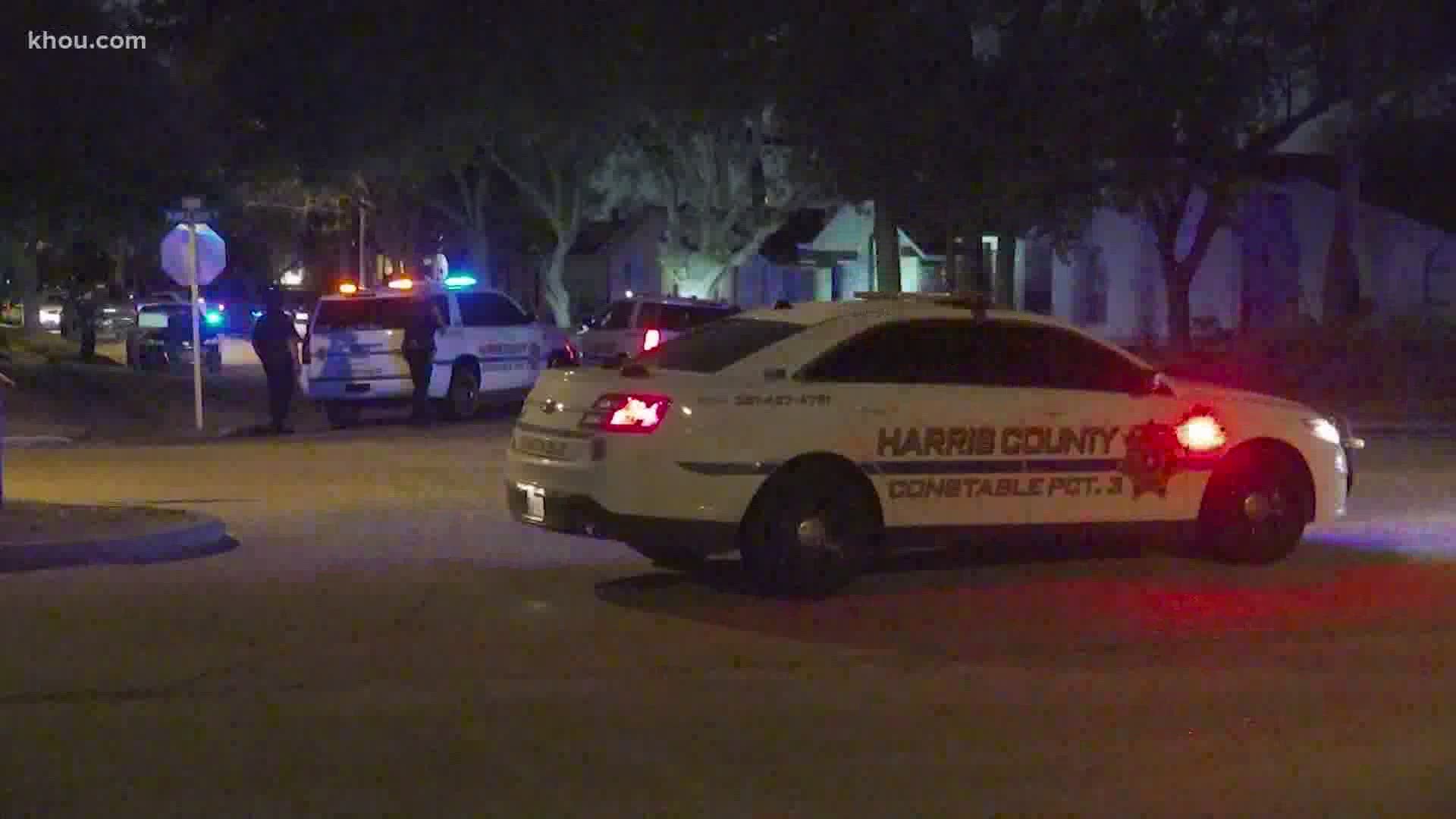 Gonzalez noted there were multiple weapons in the home, and it appeared the three victims were already shot by the time deputies arrived on the scene. The suspect fired additional shots at them when deputies first responded, and in the final gunshot the man took his own life.

To our community members in the North Shore area, near Wallisville/Uvalde: @HCSOTexas SWAT & PIO are responding to a residence at the 14300 block of Lourdes Drive. Preliminary info: Pct 3 units initially responded to an in-progress call of a female shot. Responding units pic.twitter.com/EdNzDAUgwt

Their bodies were discovered after 7 a.m. when authorities went into the home.

Deputies believe the family also has younger children, but they were not home at the time of the shootings.

Currently, no names have been released. The sheriff said the Harris County Institute of Forensic Sciences will assist in the investigation.

“You know, as we reach the end of the year, another tragic situation — multiple lives lost — and that’s how difficult these cases can be. It can really turn peoples’ lives around, it’s very sad," said the sheriff.