Husband, wife identified after being killed in apparent murder-suicide in Katy area

Brandi Willis was shot to death by her husband Chris Frank Willis before he turned the gun on himself, according to investigators. 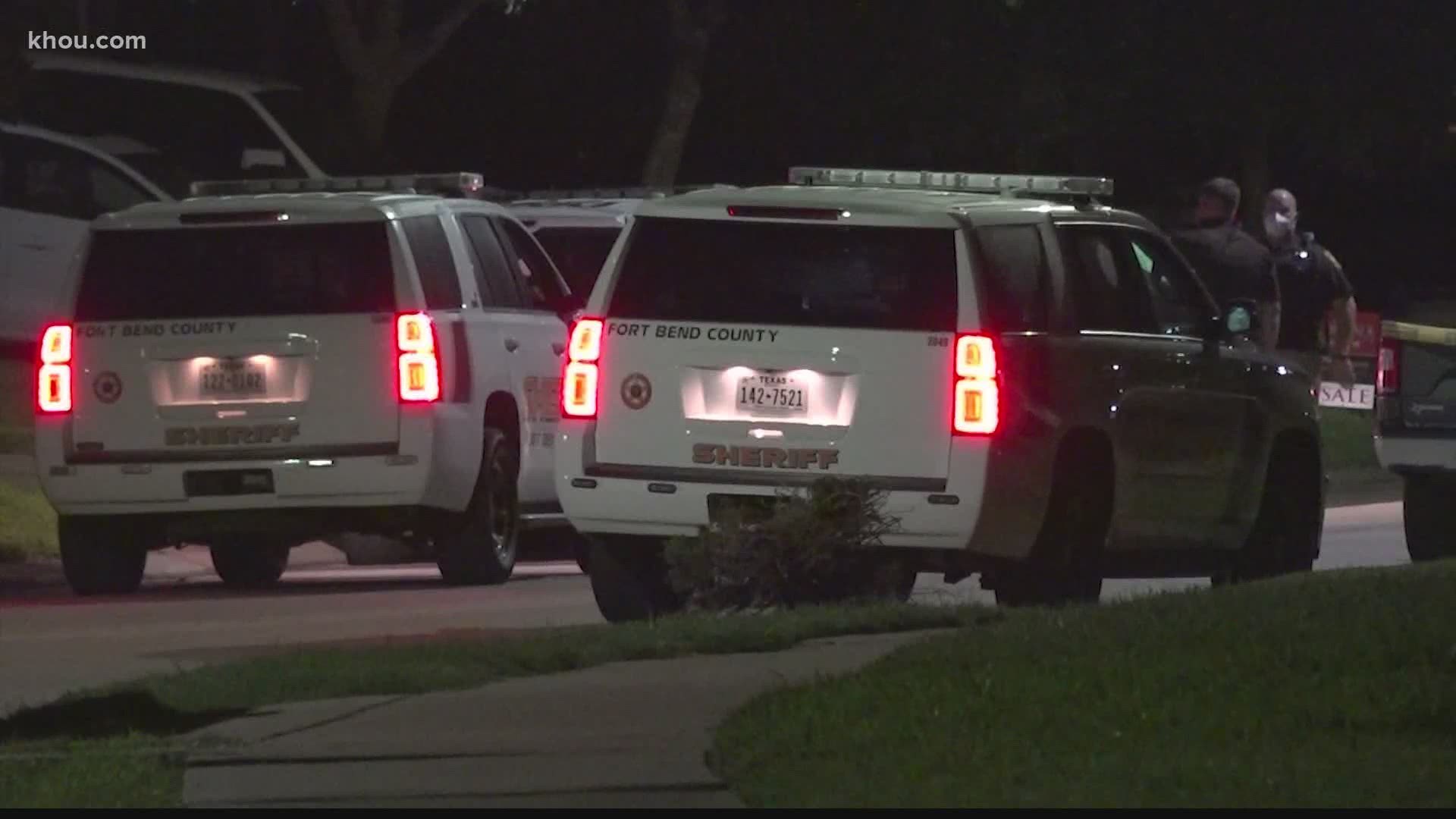 KATY, Texas — A husband and wife were killed in an apparent murder-suicide overnight Sunday in the Katy area. A little after 3 a.m., Fort Bend County deputies responded to a home in the 25900 block of Silver Timbers Lane after they received a call from a woman saying her friend had been shot.

When deputies arrived at the home, they found Brandi Willis fighting for her life and Chris Frank Willis dead from a gunshot wound. Paramedics were called to the scene to help save Brandi, but she was pronounced dead minutes later.

Fort Bend County Sheriff Troy Nehls said Brandi was at her friend's house for the night when Chris pulled up in a truck with a gun. He got out of his truck, walked inside the house and shot Brandi before turning the gun on himself.

The woman who owned the home was not injured, but Nehls said she is shaken up. No one else was inside the residence at the time of the shootings.

The uninjured woman said the couple was having some domestic issues.

Surveillance cameras from inside the home have been turned over to deputies for further investigation.

Nehls said Brandi told deputies Chris shot her before she passed away.

We want to remind everyone that there is help for anyone who is struggling with domestic violence. The hotline for the Houston Area Women's Center is 713-528-2121. They're available 24-7 if you or some you know is in need of help.