Mugshot released: Husband turns himself in, confesses to killing his wife in Willis, deputies say

According to deputies, 28-year-old Austin Vance turned himself in after he shot his wife, 29-year-old Elizabeth Vance, to death at a home in Willis. 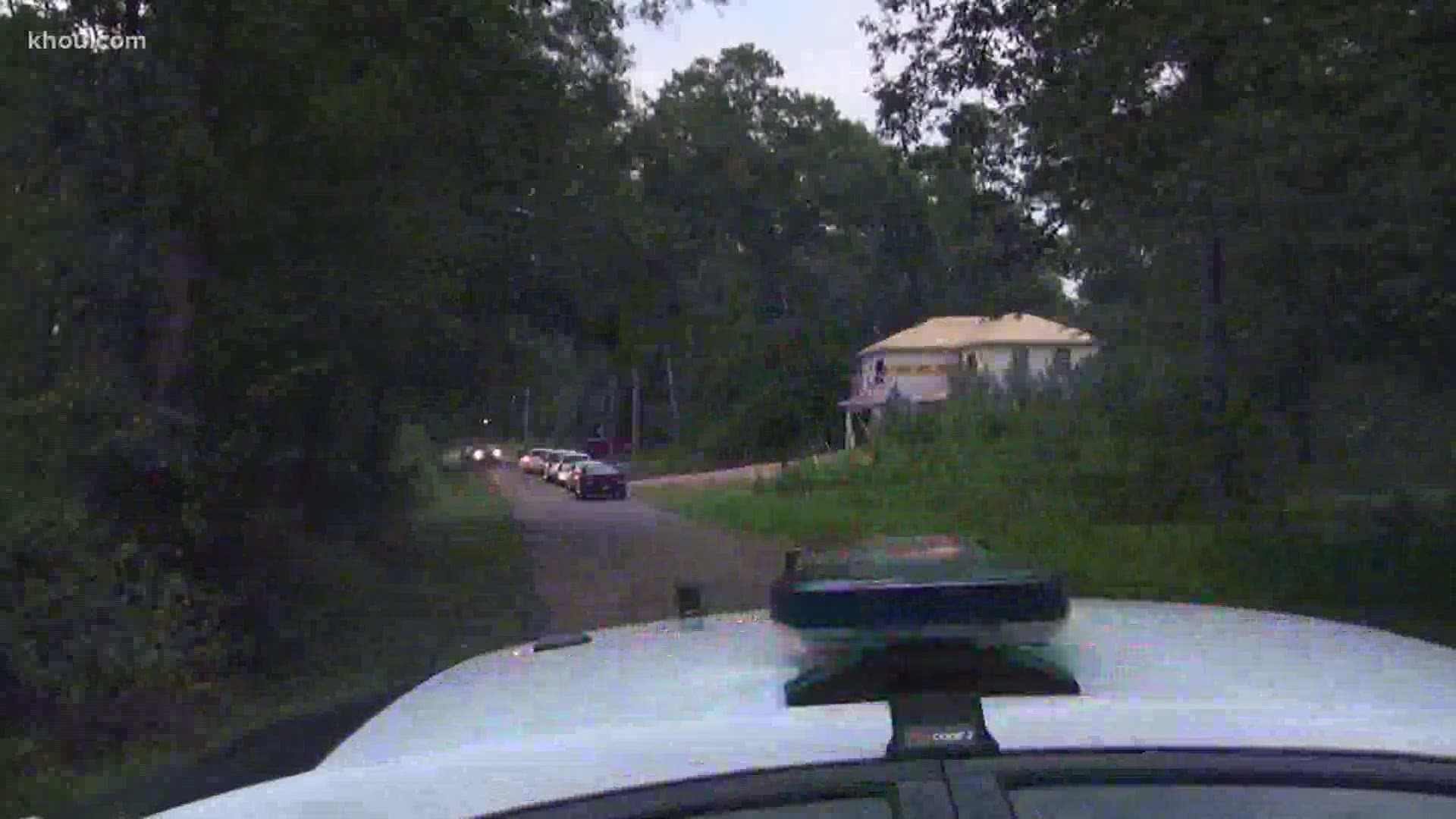 WILLIS, Texas — A man turned himself in Thursday after deputies said he shot his wife to death in Willis.

Around 3:15 p.m., Montgomery County Sheriff's Office deputies said 28-year-old Austin Vance drove to the Precinct 1 Constable's Office and called 911. Deputies said he wanted to turn himself in for shooting his wife.

Deputies said they found the body of 29-year-old Elizabeth Vance dead from an apparent gunshot wound at a home in the 15000 block of Big Bow Bend.

Vance was taken into custody and was charged with murder, deputies said. His bond was set at $500,000. He's currently being held in the Montgomery County Jail.