In both cases, the man apparently ran up behind the joggers and attacked them, knocking them to the ground. 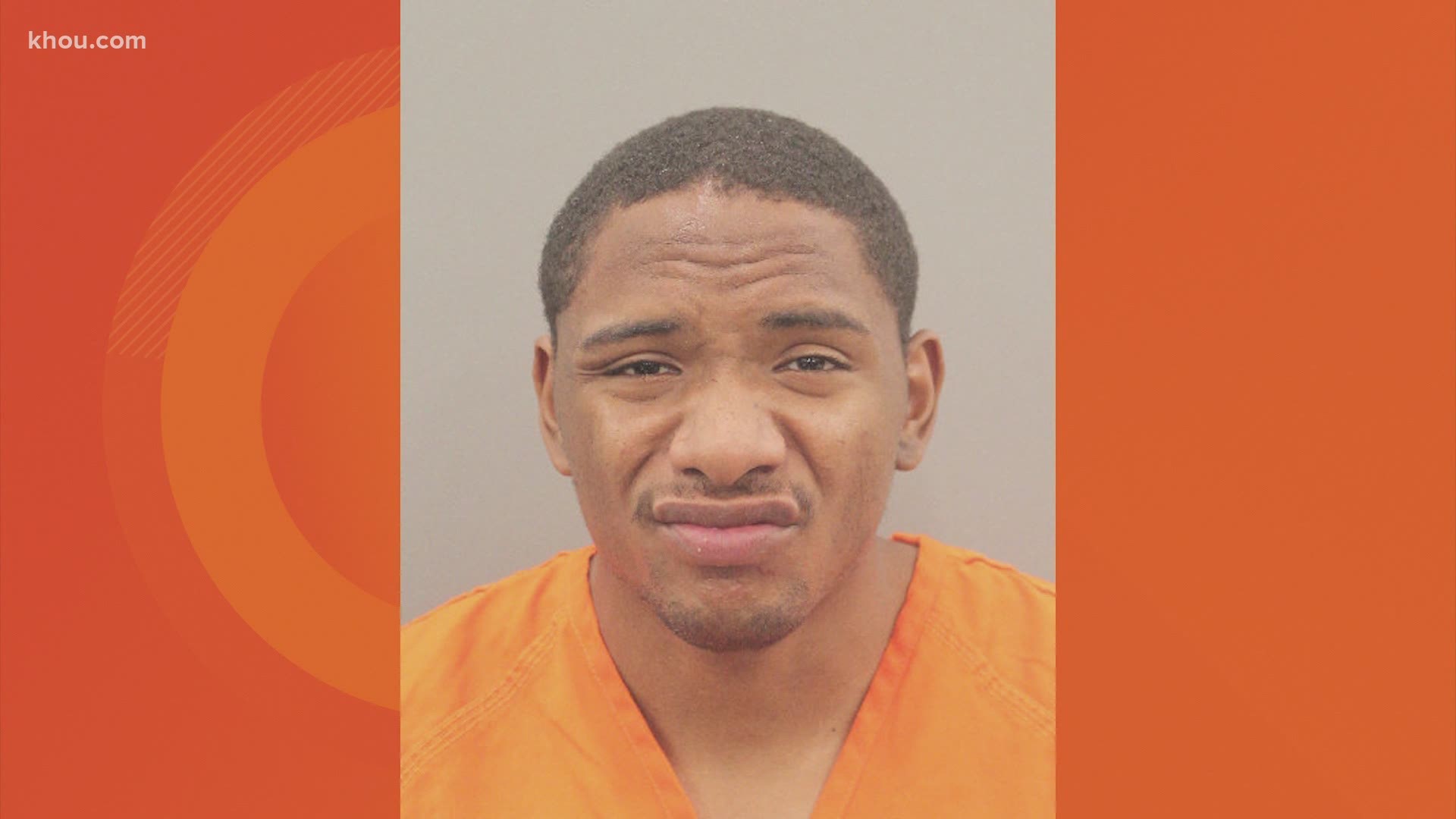 HARRIS COUNTY, Texas — A man accused of attacking two women in a Houston-area park this week faced a judge in probable cause court overnight.

Jeremiah Williams, 26, is charged with sexual assault, assault and felony evading, according to the Harris County Sheriff’s Office.

Precinct 5 deputy constables along with sheriff’s deputies responded Tuesday to reports of the attacks, assisting each other in the search for the suspect in west Harris County.

A 45-year-old woman told deputies she was running along a trail in the 16500 block of Smithstone Drive in the Copperfield area when, shortly before 8 p.m., she was struck in the back of the head. The suspect allegedly punched her again in the face and body as the woman fell. He then sexually assaulted her, deputies said.

A 27-year-old woman was jogging in the same park a short time later when Williams also allegedly ran up behind her and tackled her to the ground. He placed his hand over her mouth and nose, and the woman kicked and fought him off.

The suspect then fled in an unknown direction.

Williams was later located by deputies in the 6300 block of Bowtrail, not far from the park. He was ordered to stop multiple times, but he allegedly kept running. Deputies eventually caught him running along a bayou embankment, and he was taken into custody.