Police are still trying to determine who shot the child but believe the gun belonged to 36-year-old Chad Brooks Sr. 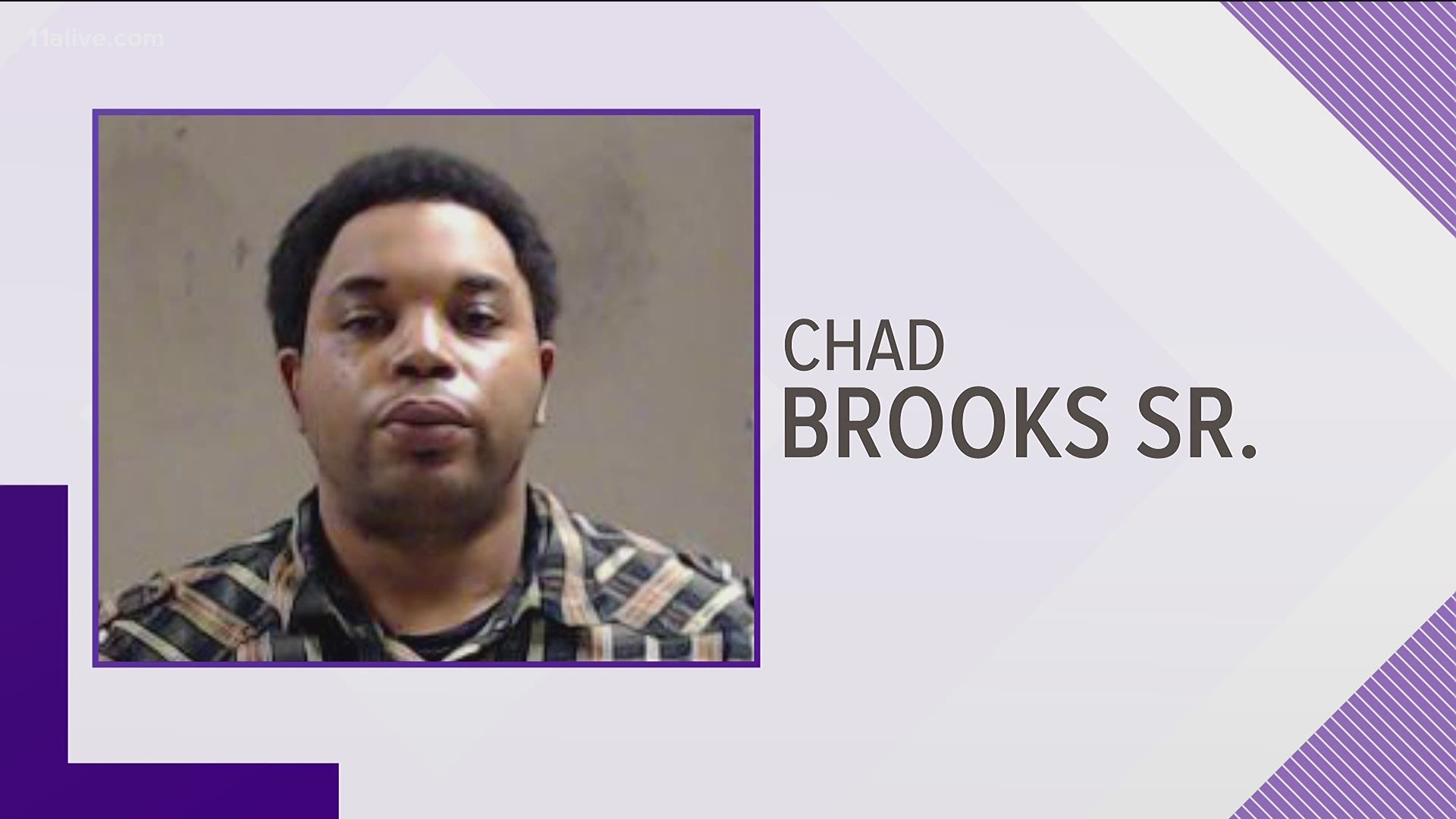 DEKALB COUNTY, Ga. — DeKalb County Police have made an arrest in connection with the deadly shooting of a five-year-old girl on Friday afternoon.

Authorities made clear in a Saturday afternoon update that they do not believe 36-year-old Chad Brooks Sr. was the shooter in the case, which happened around 3:30 p.m. in the 1800 block of Madras Court. However, they do believe his weapon was found and used "by one of several minors" at the home. Police are still working to uncover who fired the fatal shot but said initially that they believed it to be accidental.

After the shooting, police obtained a search warrant for the home where police said there were other adults and children at the time.

Police said no other children or adults were injured as a result of the gunfire.