HCSO: 2 men turn themselves in after car sale meetup leads to robbery, deadly shooting near Humble

A man was shot to death in a Humble-area neighborhood on Sunday afternoon, leading to a search for the suspects overnight. 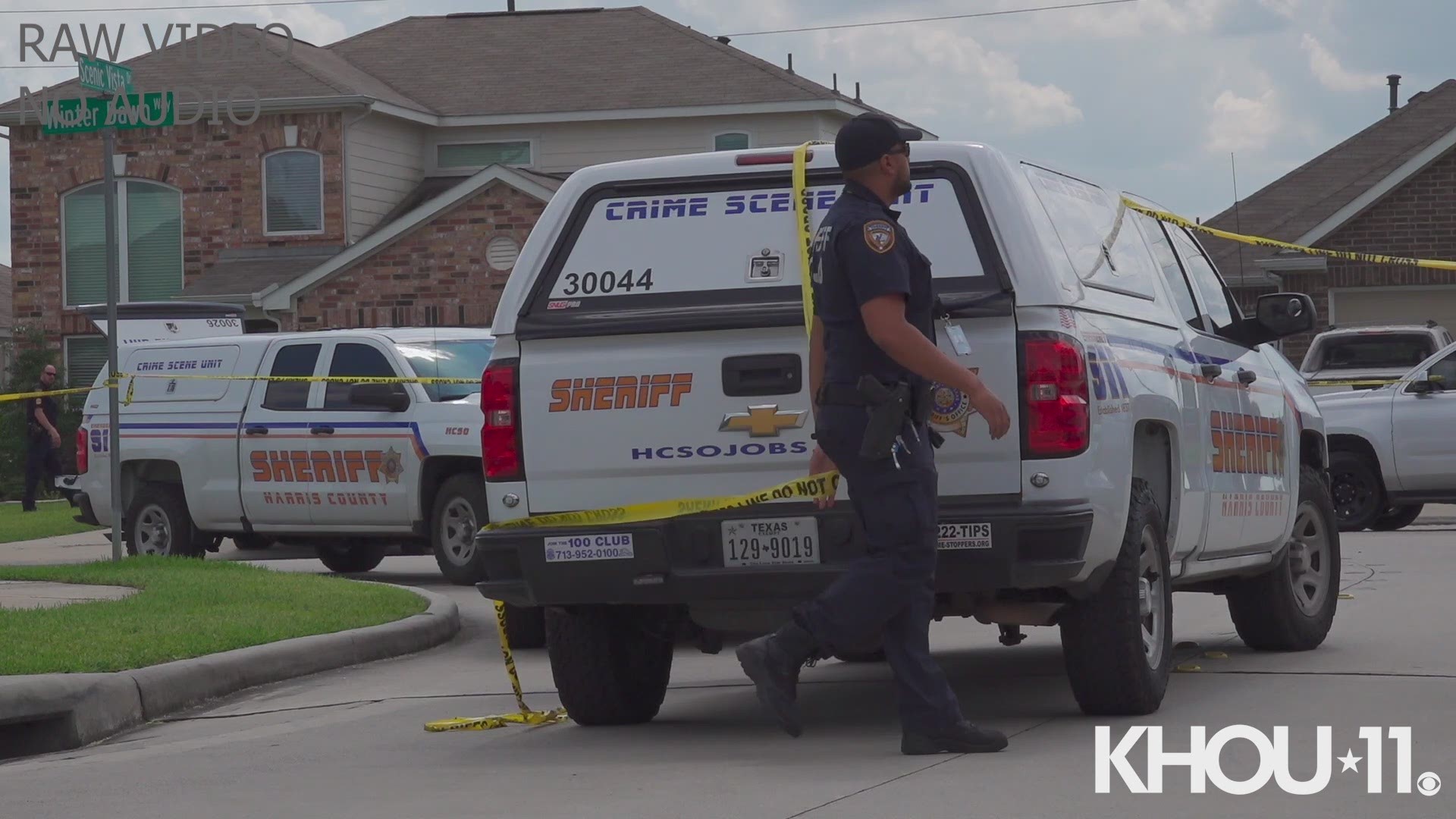 Note: the video attached to this story is a raw clip from the scene with no audio

The shooting was reported at about 2 p.m. Sunday when the victim and a friend went to meet two other men about a car purchase in the 15100 block of Winter Dawn Way, investigators said.

During the meeting, authorities said the suspects tried to rob the victim and shots were fired. The suspects then fled in the victim's car.

Media briefing from Homicide Sgt. Brown on the fatal shooting of an adult male at the 15100 block of Winter Dawn Way in Humble. #hounews pic.twitter.com/7H6UL00PEN

HCSO stated early Monday that the man who was killed was Kelvin Shepherd. His friend was detained for questioning.