Man, 57, accused of beating another man to death with golf club at park, HPD says

Patrick McCarthy has been charged with murder in connection with the incident. 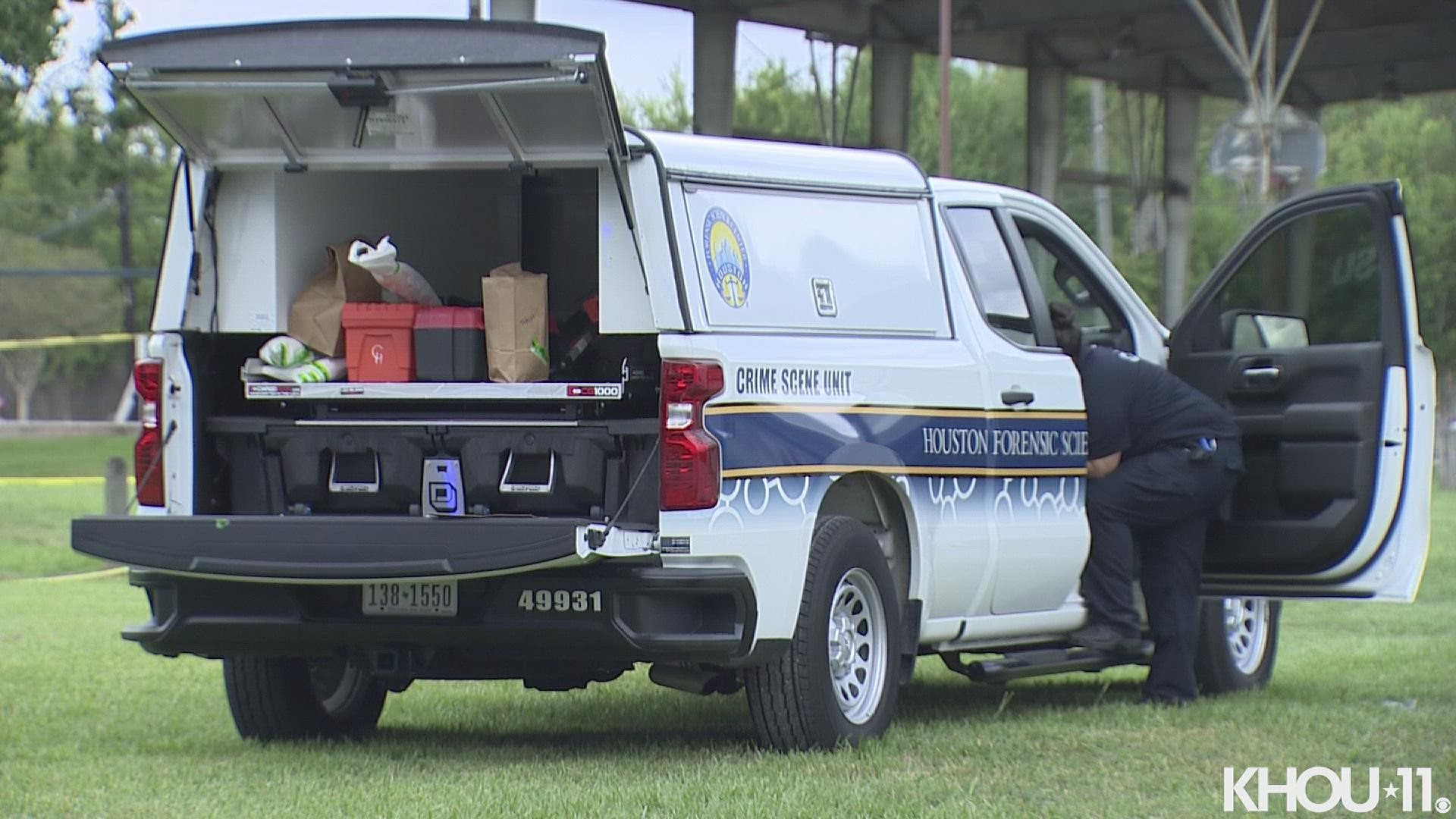 HOUSTON — A suspect is accused of beating a man to death with a golf club Monday at a southwest Houston park, according to Houston police.

Patrick McCarthy, 53, is charged with murder.

Police said they responded to reports of a man down at a park in the 2600 block of Almeda Road around 11 a.m. When they got there, they found the victim's body in the field. He'd been struck several times with the golf club, according to HPD.

A possible suspect returned to the scene and was questioned.

While officers were there, police said, another possible suspect turned himself in at the Houston Police Department Southwest Patrol Station.

After interviewing both of them, along with witnesses, McCarthy was charged in the case.