They thought they were mugging a guy on the street. He was actually an undercover DEA agent about to conduct a bust.

The agents were undercover targeting drug traffickers in the area. 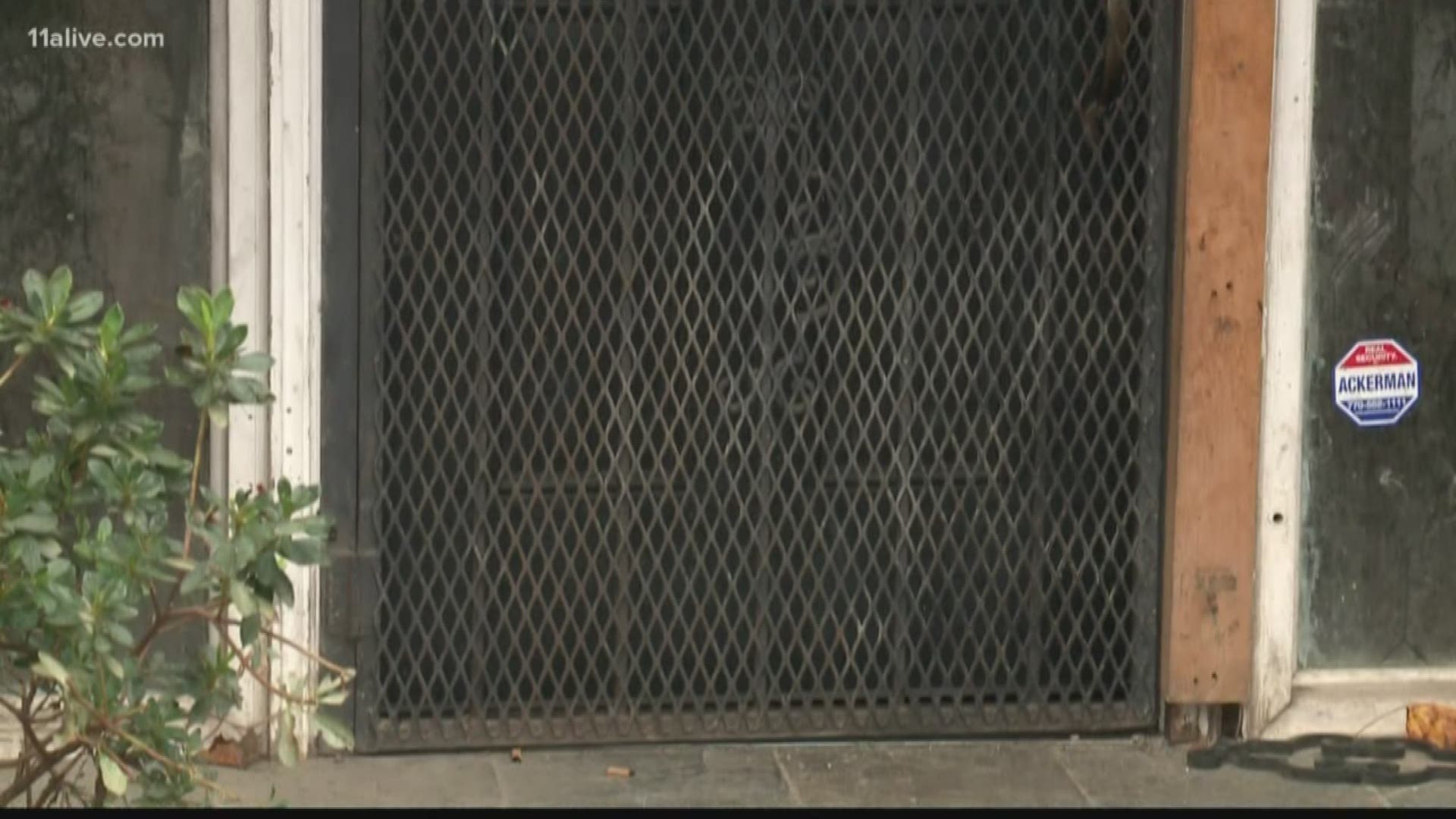 According to Chad W. Cook, the associate special agent in charge for the DEA in Atlanta, other agents in the area quickly thwarted the attempted robbery and shots were exchanged.

It happened at apartments located at 1090 Hollywood Road and the investigation continued until the morning on Wednesday.

Cook said the suspects ran from the scene; however, the DEA obtained warrants for a nearby apartment. They located one suspect suffering from a gunshot wound. He was arrested and taken to the hospital with non-life threatening injuries.

No agents were injured.

The DEA said three people are in custody and are being charged federally. The Georgia Bureau of Investigation is handling the shooting investigation.

Cook said that one or two more suspects may still be out there. No further information was made available.

If anyone has information related to the incident or involved subjects, please contact the GBI Atlanta Regional Office at 770-388-5019. Once the investigation is complete, it will be turned over to the United States Attorney’s Office Northern District of Georgia for review.

He had 76 bullet wounds from police guns. The DA is asking why