Nicholas Thomas is accused of murdering Michael Vasquez, who was gunned down in front of his young daughter on Easter Sunday. 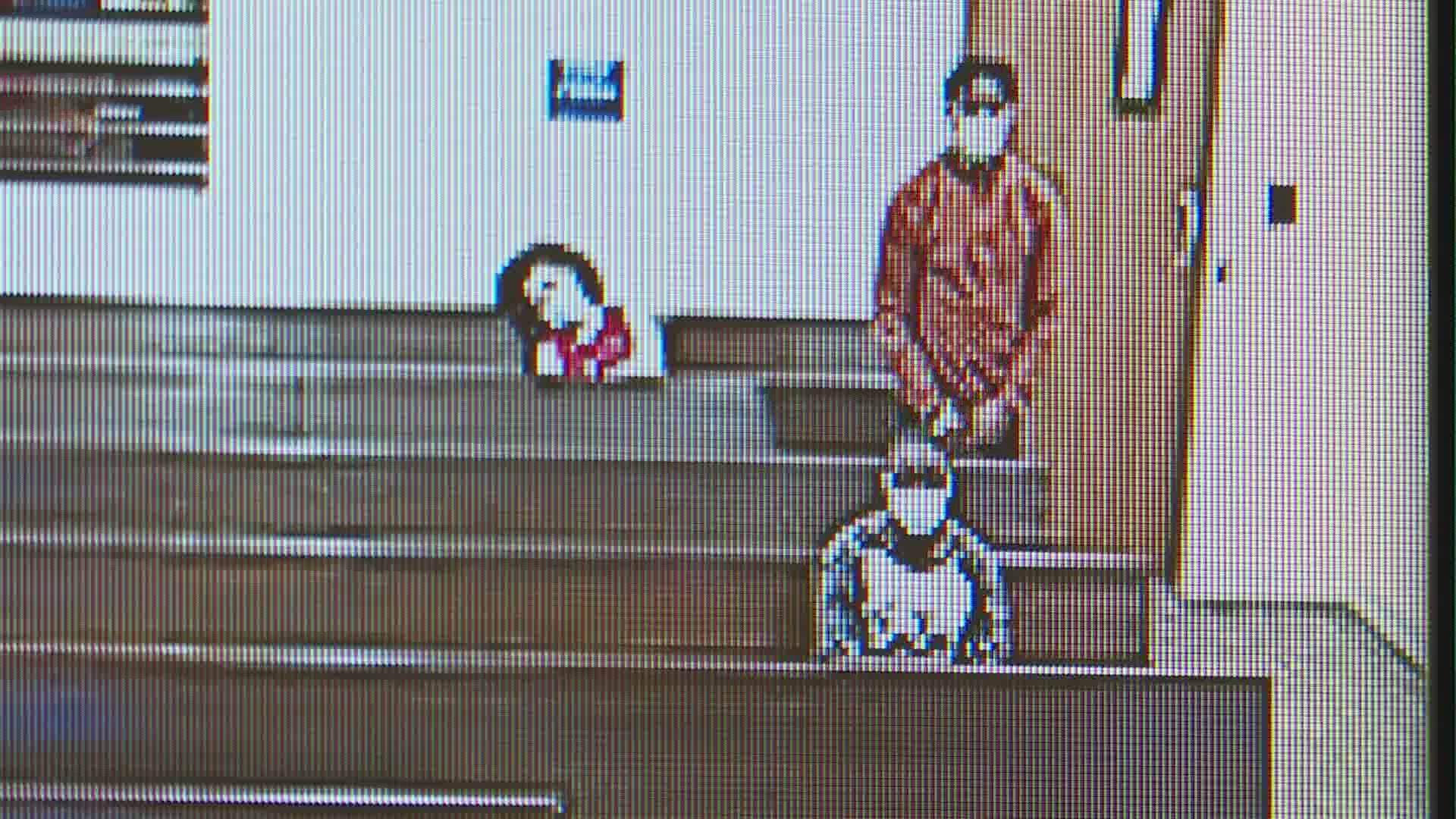 HOUSTON — The case in which a 3-year-old child accidentally shot himself with his father's gun led to the arrest of the suspect wanted in the Easter Sunday shooting where a man was gunned down in front of his daughter, a court hearing revealed.

Nicholas Thomas, 23, the man accused of murdering Michael Vasquez in the parking lot of Dave and Busters, appeared in front of a judge for the first time overnight Thursday.

On April 4, Vasquez was leaving the arcade with his daughter and was allegedly approached by Thomas who put Vasquez in a chokehold, pointed a gun to his head and demanded his jewelry.

Police said Thomas shot Vasquez in front of his daughter before getting away.

Vasquez was taken to a nearby hospital where he died.

Thomas was charged with endangering a child in this case and released on a $1,000 bond.

Thomas was arrested and charged with capital murder. He remains in Harris County Jail under a $150,000 bail.

His next court appearance is scheduled for Friday.