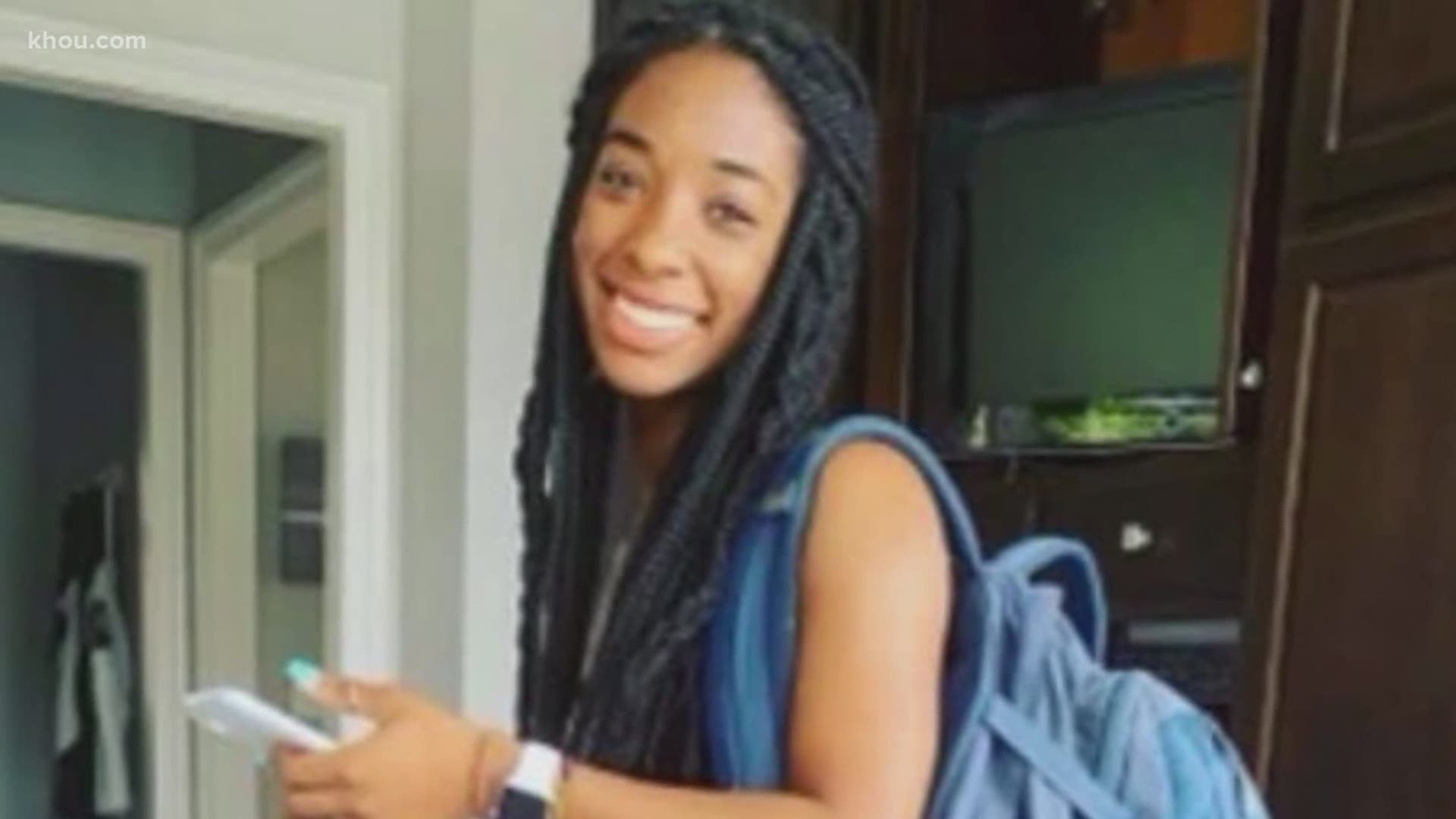 HOUSTON — The daughter of nationally known comedian Rickey Smiley is out of surgery. Now we’re hearing from her dad for the first time after his daughter ended up in the crossfire of a shooting police are blaming on road rage.

“My daughter is awesome. She came out of surgery today around noon,” Smiley said.

“It was scary when I woke up to those text messages and to know my daughter is in the hospital by herself, can’t have visitors because of COVID-19," he said.

Rickey Smiley posted a video on social media as he rushed to Houston after learning his daughter was shot over the 4th of July weekend. He told KHOU 11 she was on her way to Whataburger, near Highway 288 and Holcombe.

Police believe it was road rage, and she was caught in the middle.

When Rickey Smiley arrived at the hospital, he wasn’t allowed to see his daughter. He was forced to use FaceTime because of coronavirus restrictions.

“It went through both of her legs. She was shot with some hollow point bullets that are made to go through iron," Rickey Smiley said.

Police are still looking for the shooter but believe the incident stemmed from a fight at a separate location.

“I just want people to talk to their kids about their surroundings, who they hang out with and what they’re involved with,” he said.

Rickey Smiley said if it happened to his daughter, it could happen to anyone.

“A lot of innocent kids were killed over 4th of July weekend from people with guns who should not have them,” he said.

Rickey Smiley said his daughter could be released from the hospital Thursday or Friday.