After allegedly killing his two small children, a Houston father called his estranged wife and told her he had "left a present for her," according to court records. 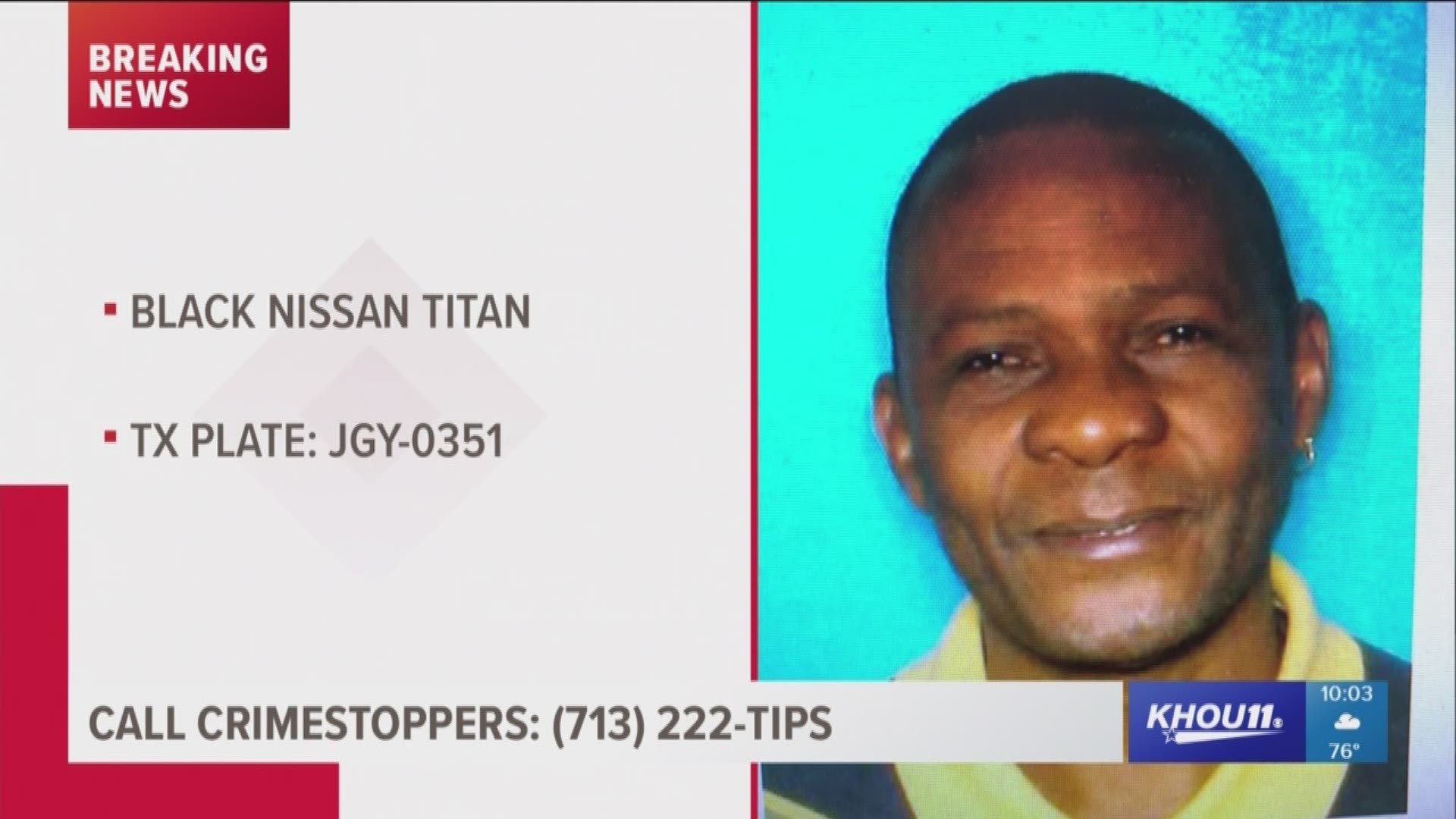 Jean Pierre Ndossoka, 62, is charged with two counts of capital murder in the deaths of his children, 8-year-old Marcel and 1-year-old Anna-Belle.

Credit: Homer, Michelle
After allegedly killing his two small children, Jean Pierre Ndossoka called his estranged wife and told her he had "left a present for her," according to court records.

Investigators say Ndossoka slashed the children's throats Saturday before calling his estranged wife to tell her he had killed them. He told her there was a key to his apartment under the doormat and he had "left a present for her," according to court records.

The woman rushed to the apartment where she found the lifeless bodies of Marcel and Anna-Belle.

Ndossoka was later found in Pasadena with a gunshot wound. Police say he had tried to kill himself but survived.

They say he left a note in French confessing to the crime but blaming his wife saying she would "carry the burden of our souls."

The family of the victims said Ndossoka is a U.S. citizen, formerly of Congo.