A deputy witnessed the crash and quickly detained the driver. 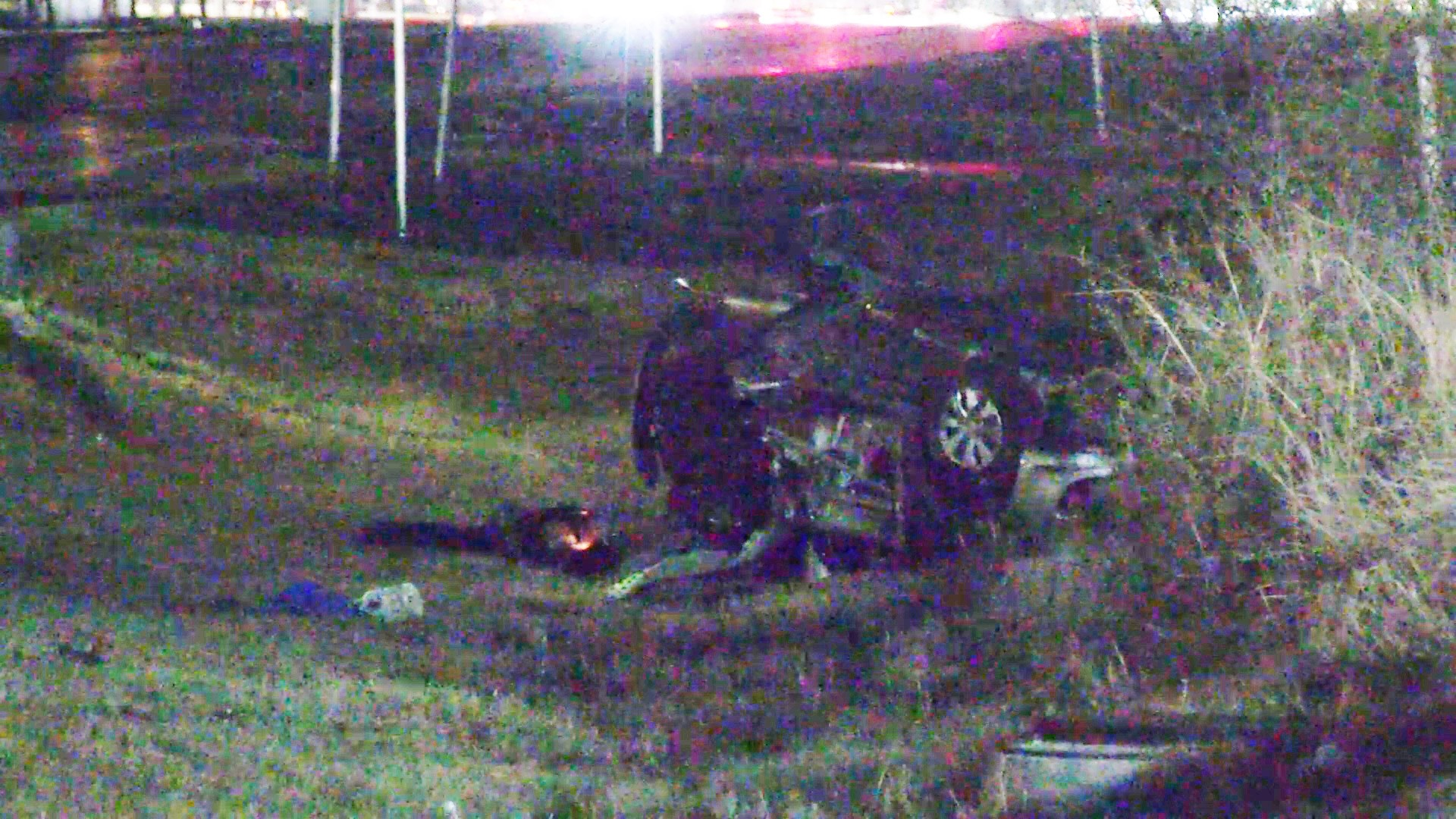 HARRIS COUNTY, Texas — A driver is facing an intoxication manslaughter charge for a crash that happened on Highway 6 in west Harris County, according to the district attorney’s office.

The crash happened at about 1 a.m. Monday near Westpark.

It’s believed the victim was pulling out of a driveway onto Highway 6 when a speeding driver in a Lexus struck their car. The impact was so severe, it sent the victim’s vehicle off the road upside down.

The victim died at the scene.

A deputy was nearby and witnessed the crash. The driver of the Lexus was said to show signs of intoxication and was immediately detained.

No names were immediately released.