Hurricane Harvey brought out the best in people with countless heroes who stepped up when Houston was knocked down. Benjamin Wood wasn't one of them. 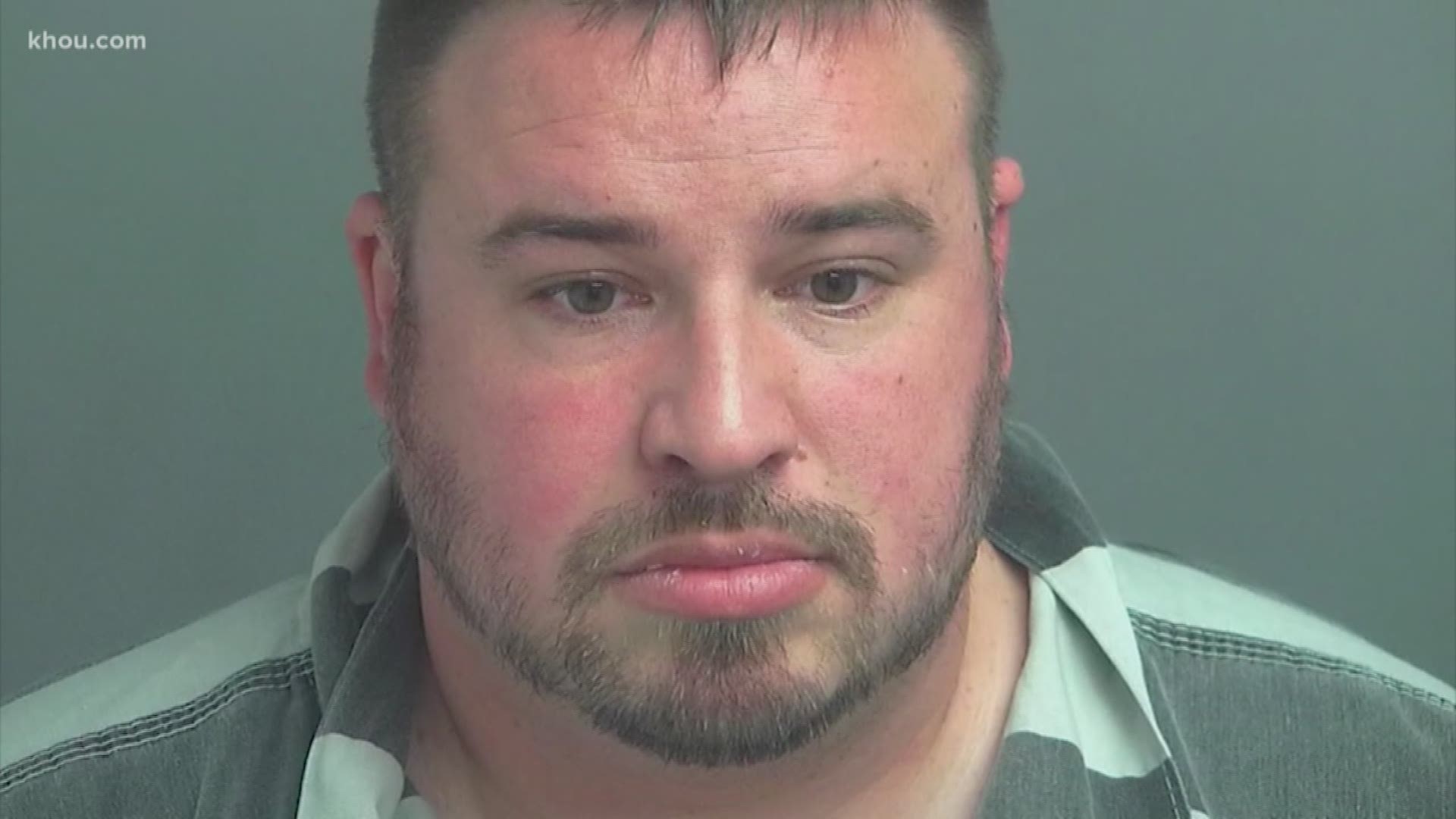 After the storm-ravaged the area, Wood was able to dupe dozens of people into paying him for work he never did.

Sheila Hansel, the consumer fraud prosecutor who handled the case, said victims reported that Wood was able to gain their trust by talking about his military service and emphasizing that his company was “veteran-owned.”

The shady contractor wrote dozens of bad checks to small builder supply companies -- including mom-and-pop businesses -- and to subcontractors on the few projects he actually started but failed to complete.

“After Hurricane Harvey devastated a record number of residents along the Gulf Coast, we pledged to go after anyone who used the situation to hurt or defraud others,” Ogg said. “Prison time is the right result in a case like this because many of these people were cheated while the community was in its darkest hour.”

Wood, who operated construction companies, had a long history of misdemeanor arrests for credit card abuse, theft and even wage theft from subcontractors. He was involved in schemes before Hurricane Harvey in August 2017 up until his arrest in 2019.

“Wood stole from everyone from his landlord to his employees by bouncing checks everywhere he could,” Hansel said. “He was just papering Harris and Montgomery Counties with bad checks written on closed accounts. He was very convincing, building trust with individuals so that they would take his checks for the materials he needed.”

Wood’s sentence will run concurrently with a ten-year sentence he got in Montgomery County for doing the same thing to dozens of people there.

“Hopefully examples like this will make other crooked contractors take notice and stop ripping off consumers,” Ogg said. “It’s important to remember that writing bad checks is theft. The fact that Wood received goods and services and the victims received a useless piece of paper is a serious offense.”

Aly Macie went to work for Wood thinking it was a chance to get back on her feet.

“It was just so crazy, I didn’t know what to think," Macie said. “I was, like, wow, this is really cool and this will be a good opportunity for me and my little family."

However, she quickly realized as he picked up contracting jobs repairing homes after Harvey, Wood couldn’t deliver on his promises.

“My customers, they called me and said ... they were there with the subcontractors, and they were, like, 'This check bounced, what’s going on?'”

“It didn’t surprise me,” said Pat Brady, who said Wood came to his house promising repairs.

Brady, a veteran himself, remembers Wood coming to his house touting his military service.

“'I’m going to do everything, I’m going to make your house the nicest one on the block,'" Brady said while remembering what Wood told him.

But he never did.

For Macie, knowing he’s in prison means he can’t take advantage of anyone else.

“They put their faith in a man that completely destroyed it,” she said.