Court docs: Mom, boyfriend charged in Sierra Patino's death stayed in apartment for 3 days while child's body was in closet 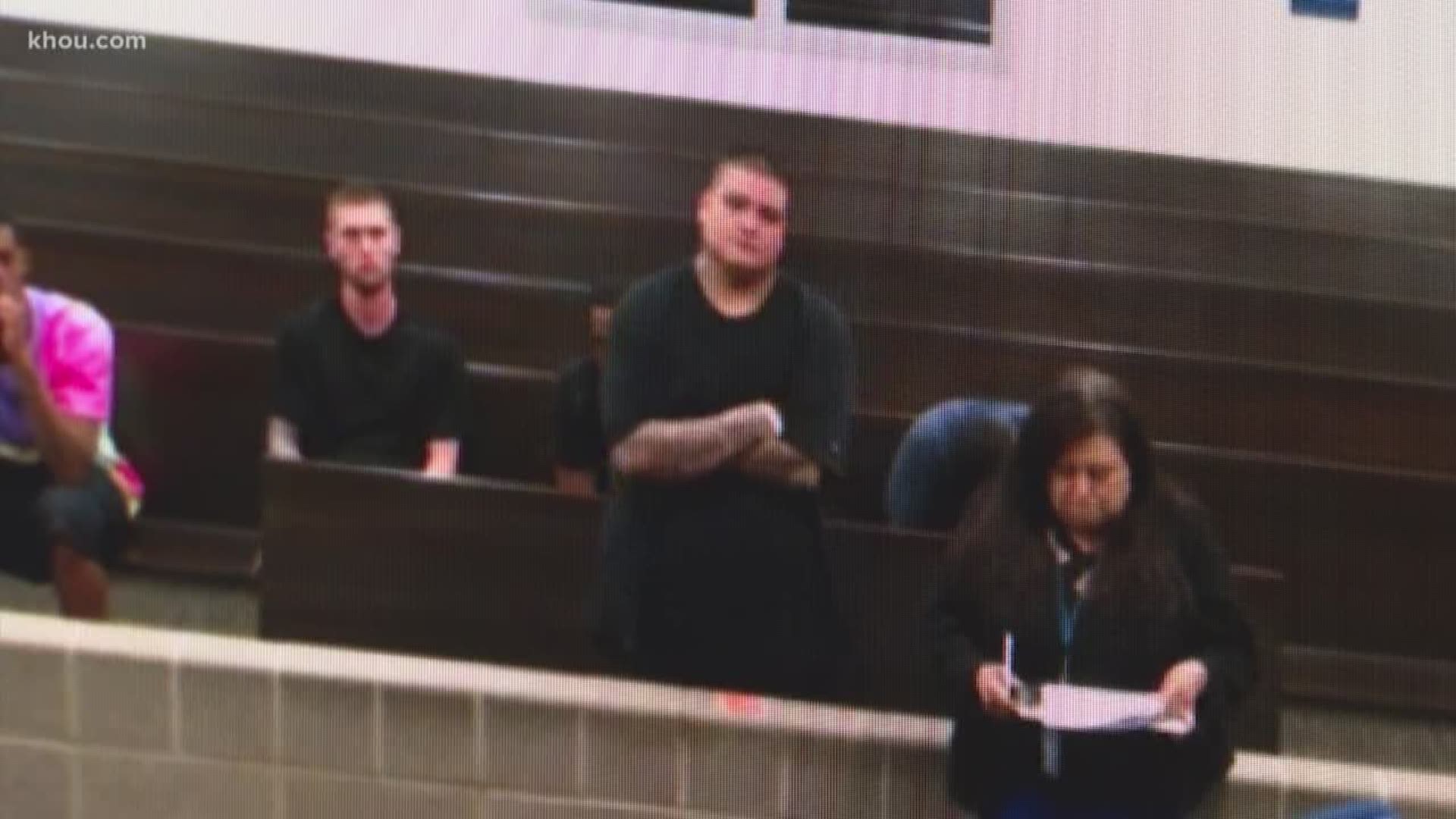 HOUSTON — As the case continues to develop, we're learning more details about what led to 5-year-old Sierra Patino's death and the events that happened after she died.

In newly released court documents, we discovered Sierra's mom, Priscilla Torres, and Torres' boyfriend, Santiago Esparza Jr. stayed in the apartment for three days while Sierra's lifeless body laid in a bedroom closet, and the two even took a trip to Galveston before calling police.

Torres told detectives on Aug. 23 she and Sierra were at Esparza's apartment and he gave her a bath while she cooked dinner. She said the door to the bathroom was closed and Esparza refused to open it.

Torres said when she was finally able to open the door, she noticed Sierra had what appeared to be burns on her body and possible bruises on her forehead. She said the bruises on Sierra were not there before Esparza decided to give her a bath.

Torres said Esparza denied doing anything wrong, only stating that whatever happened was an accident.

Prosecutors said Torres gave two different versions of what happened to Sierra when they questioned her. Torres initially said she was the one who gave Sierra a bath. She said she left her daughter alone for a few minutes and when she came back, there was an empty bottle of toilet cleaner floating in the tub.

She later retracted her statement saying Esparza was involved in her daughter's death.

Four days after the bath incident, Torres said she noticed her daughter was extremely ill. She said Sierra was not eating, throwing up and losing conscious.

Torres and Esparza decided to give her a shower, but while Sierra was in the bathtub she became more and more unresponsive -- to the point where she was almost unconscious, according to court records.

Torres said she took Sierra out of the tub and handed her to Esparza who took her to bed, laid her down and started administering CPR.

RELATED: Mother's boyfriend to be charged in death of 5-year-old girl Sierra Patino

Torres told detectives she put Sierra's body in a green romper and Esparza put her in a bedroom closet.

According to Torres, her and Esparza stayed in the apartment with Sierra's body in the bedroom closet for three days.

Prosecutors said Torres told police “she did not want to let her go.”

Torres said the two decided to leave the apartment on Aug. 30. Detectives reviewed surveillance video from Esparza's apartment and saw the two of them leaving his apartment that day.

Torres told investigators she and Esparza stayed at a hotel in Jacinto City for the next three days. She admitted the two took a trip to Galveston during this time.

Torres said on the morning of Sept. 2 she and Esparza went to his brother's house and she asked Esparza to take her back to his apartment where Sierra's body was.

She called 911 later that day.

Esparza voluntarily met with police on Sept. 3, before he was arrested and charged, and told them that he was with Torres and her daughter on Aug. 23, the day Torres claims he gave her a bath and found bruises and burns. He claimed they stayed at his brother's house until 11 p.m. that night and then brought Torres and Sierra back to his apartment after his brother and sister-in-law said they couldn't take care of Sierra.

Police arrested Torres on Tuesday and charged her with tampering with a human corpse. Her bond was set at $50,000.

Prosecutors have called Esparza a "known gang member."  He has a long rap sheet dating back to 2006.

Esparza appeared in front of a judge for the first time on Saturday.