Leader of Colorado human trafficking ring gets 304 years in prison

Chauncey Price has received one of the longest sentences for human trafficking in Colorado history. 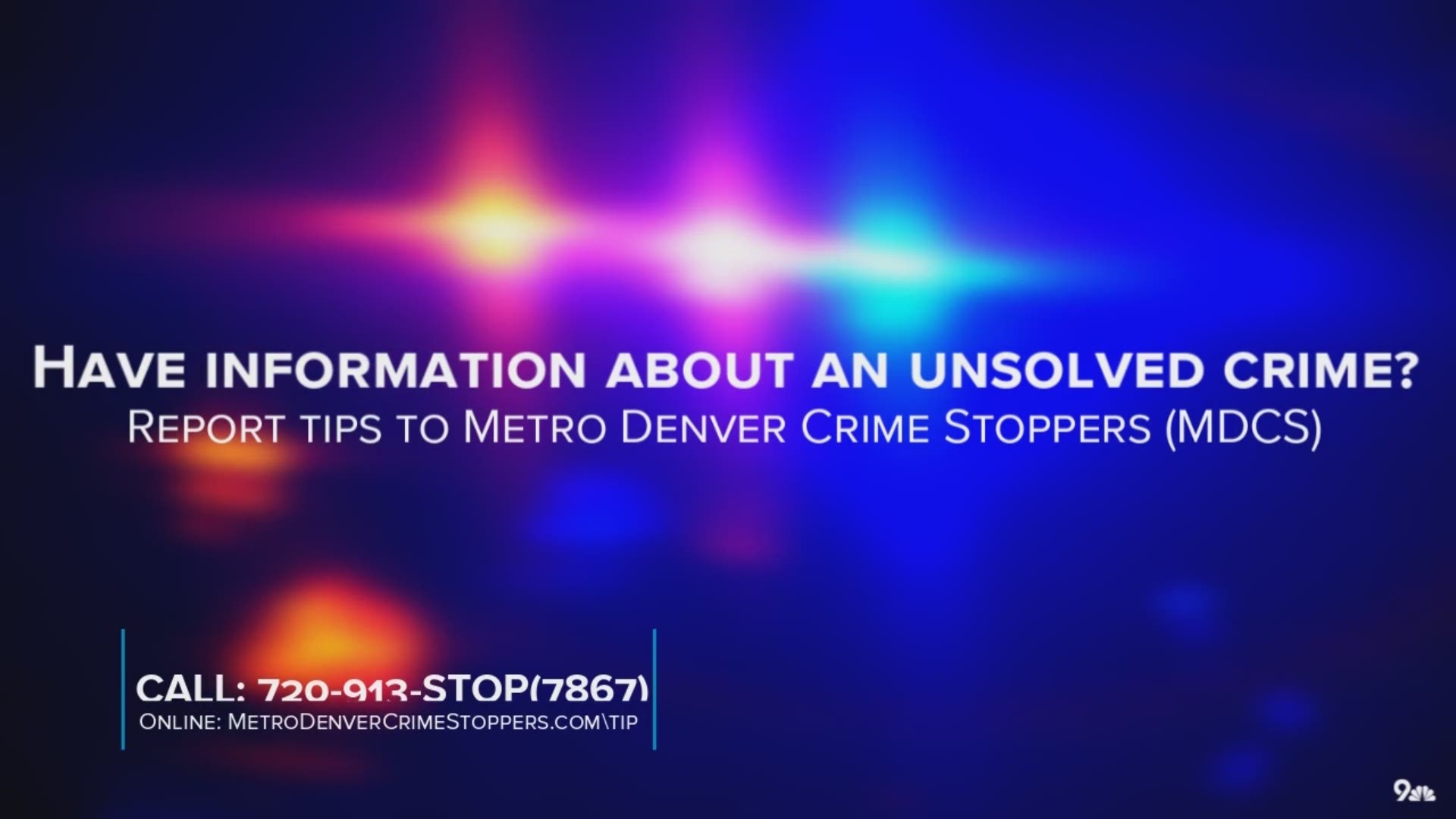 DOUGLAS COUNTY, Colo. — The leader of a human trafficking and forgery ring that operated in much of the Denver metro area has been sentenced to 304 years in prison – something the 18th Judicial District Attorney’s Office referred to as one of the longest sentences ever for this type of crime.

Chauncey Price was sentenced on Oct. 8, according to a news release distributed by the DA’s office on Thursday. This comes after a jury found the 30-year-old guilty of 13 counts including human trafficking for sexual servitude, pandering of a child and forgery.

“This is not a normal sentence, but this was not a normal crime. You are not a defendant who deserves a minimum sentence,” Judge Theresa Slade told Price during sentencing. “You were a master at victimizing these women. … There is absolutely nothing this court can do to make these women whole.”

RELATED: Man at center of 9Wants to Know investigation among 7 indicted in human trafficking operation

Three of Prince’s victims testified during the trial. They said he forced them to have sex with strangers for money that they then had to give to him. According to the DA’s office, one of the victims said Price threatened to kill her sister if she didn’t work for him, and that she once didn’t eat for three days.

“I want to make it clear that I came forward to save others from him … He exploited young girls, controlled them and manipulated them. He will continue to do that if he ever gets out,” the victim said.

Five co-defendants have also been charged in sentenced in the case, which also involved drug trafficking and making counterfeit money.

The longest sentence in a human trafficking case in Colorado was in Arapahoe County in 2017, when a judge sentenced Brock Franklin to 400 years in the Colorado Department of Corrections.