Teenage girl stabs 12-year-old boy after she gets upset while 'horseplaying,' police say

Witnesses told police the two were "horseplaying" when the suspect got upset. 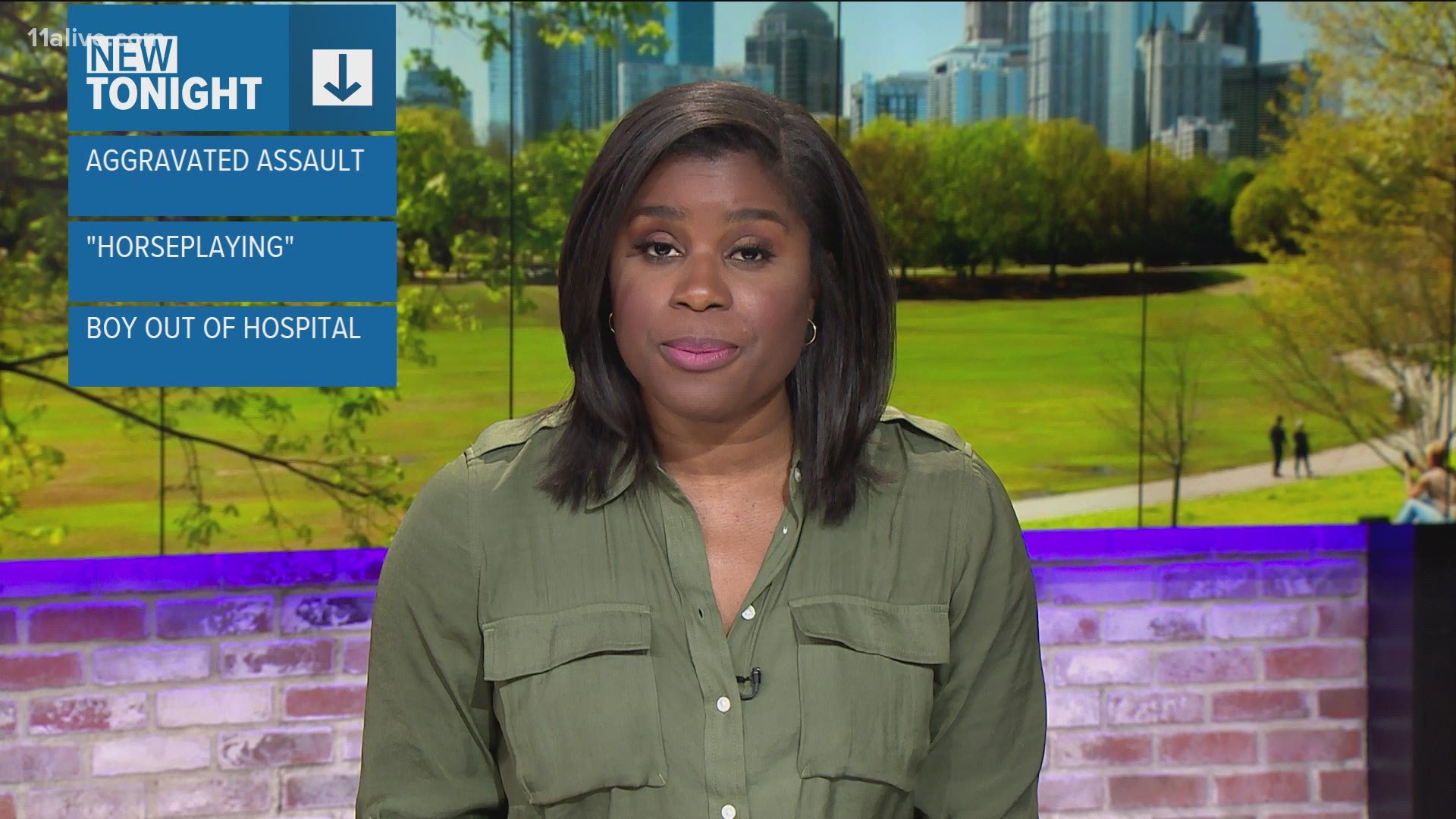 LAGRANGE, Ga. — A 13-year-old girl was taken into custody and charged with aggravated assault after she stabbed a 12-year-old boy just after midnight on Sunday in LaGrange, police say.

Police said they responded to an apartment community at 150 Turner Street and located the child who had been stabbed in the head.

Witnesses told police the two were "horseplaying" when the suspect got upset, got a kitchen knife and struck the boy in the back of the head.

The victim was transported to West Georgia Medical Center where he was treated for non-life threatening injuries and subsequently released.