Houston police believe the infant's 3-year-old brother fired the weapon but an investigation is still underway. 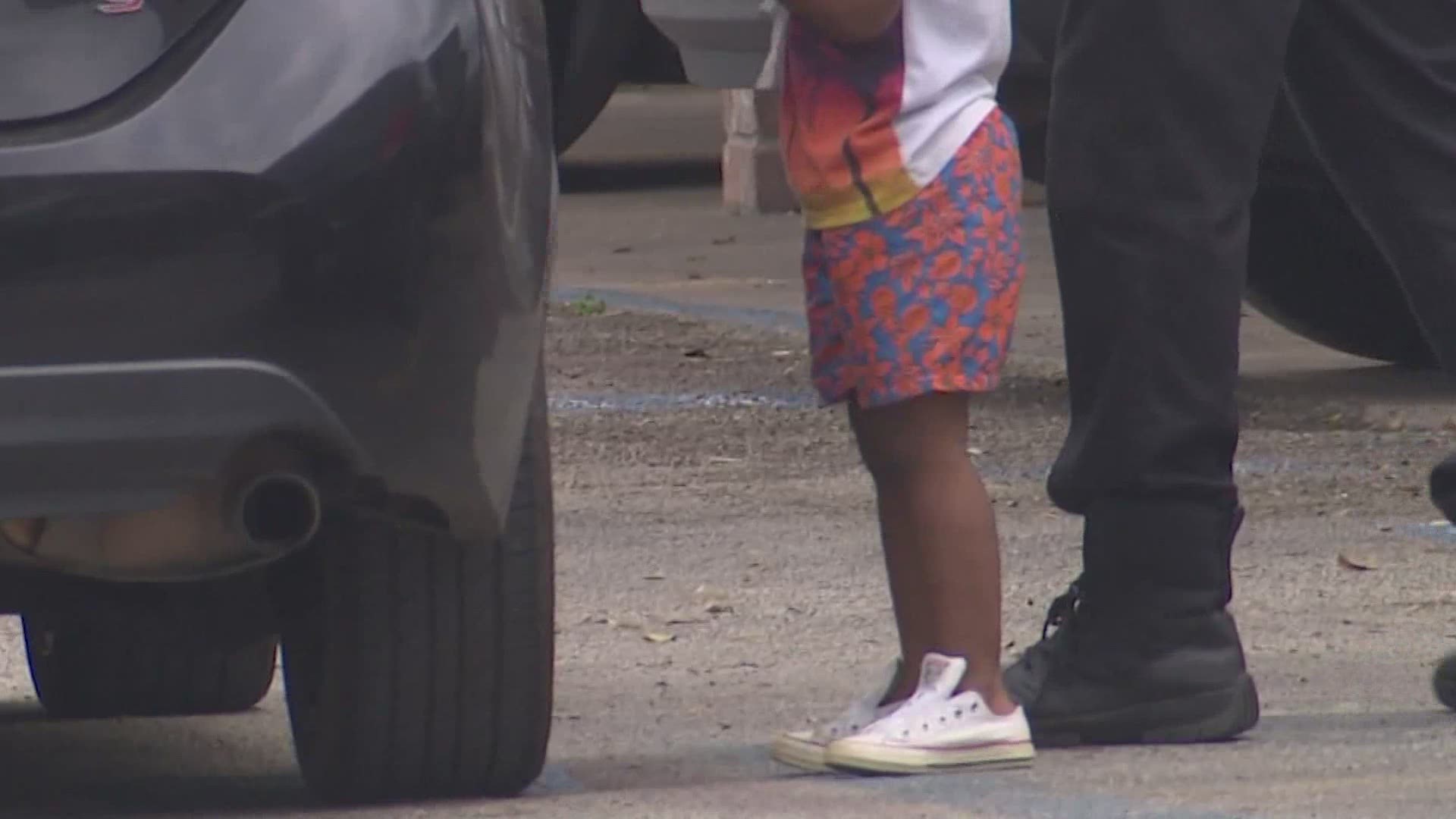 HOUSTON — A 3-year-old boy may have fired the shot that killed an 8-month-old baby Friday morning at an apartment complex in west Houston, according to HPD Assist. Chief Wendy Baimbridge.

Houston police responded to a welfare check about 11 a.m. at the Memorial Hermann Hospital in Memorial City.

Investigators believe the victim was shot at the apartment in the 3100 block of Crestdale Drive near Kempwood. Early indications suggest the infant's older sibling shot and killed him, HPD said.

Four adults were inside the home at the time of the shooting, according to officials.

Police said the infant suffered a gunshot wound to the abdomen and was pronounced dead at the hospital.

It's still unclear how the child got hold of the weapon. The gun was missing for several hours before being found in the vehicle that the family used to bring the infant to the hospital, police confirmed.

HPD commanders & PIO are en route to the shooting of a child, reportedly at an apartment at 3130 Crestdale Dr near Kempwood in west Houston.

The child was brought to a hospital at 921 Gessner Rd about 10:55 am & pronounced deceased.