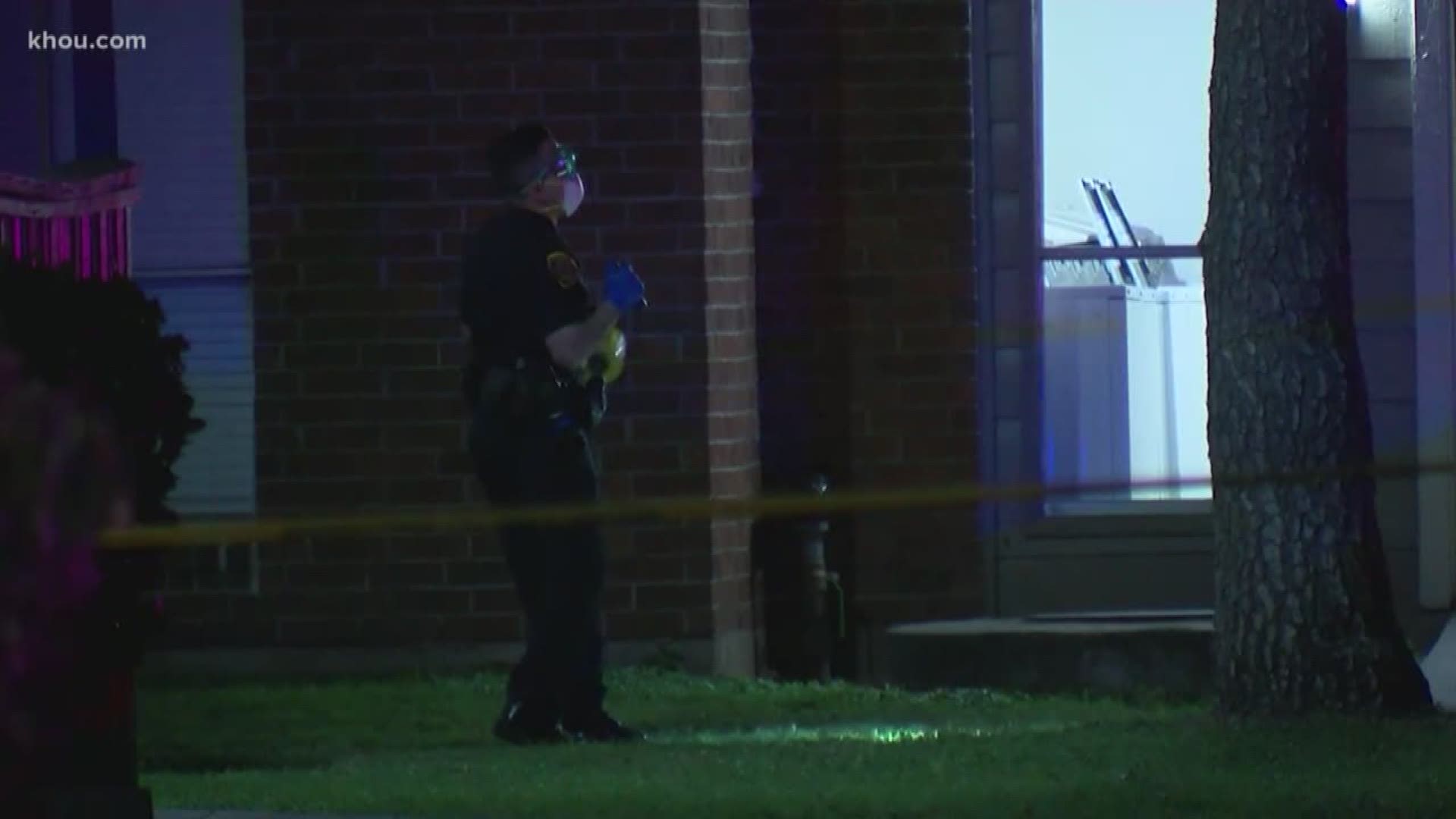 HOUSTON — A child was shot Tuesday night when a gunman opened fire from the parking lot of a southwest Houston apartment complex, according to police.

Around 9 p.m., Houston police said a 5-year-old boy was shot at an apartment complex in the 8100 block of Richmond Avenue, near Fondren Road.

Police said the child and some relatives were on a balcony making videos when a gunman opened fire from the parking lot. Police said the gunman was likely aiming for someone else, but instead shot the child.

Authorities said several spent shell casings were found in the parking lot about 150 feet from the balcony.

The child's father quickly left with his son and flagged down an ambulance, which took the 5-year-old to an area hospital. The boy was in critical condition at last check.

Police said there were about five or six shots fired.

Police said a suspect vehicle left the scene at a high rate of speed.

Anyone with information about the shooting is asked to call the Houston Police Department or Crime Stoppers at 713-222-TIPS (8477).

RELATED: HPD: Woman shot while meeting up with friend in west Houston