Woman arrested, accused of playing with gun before shooting her nephew

The child is expected to survive. 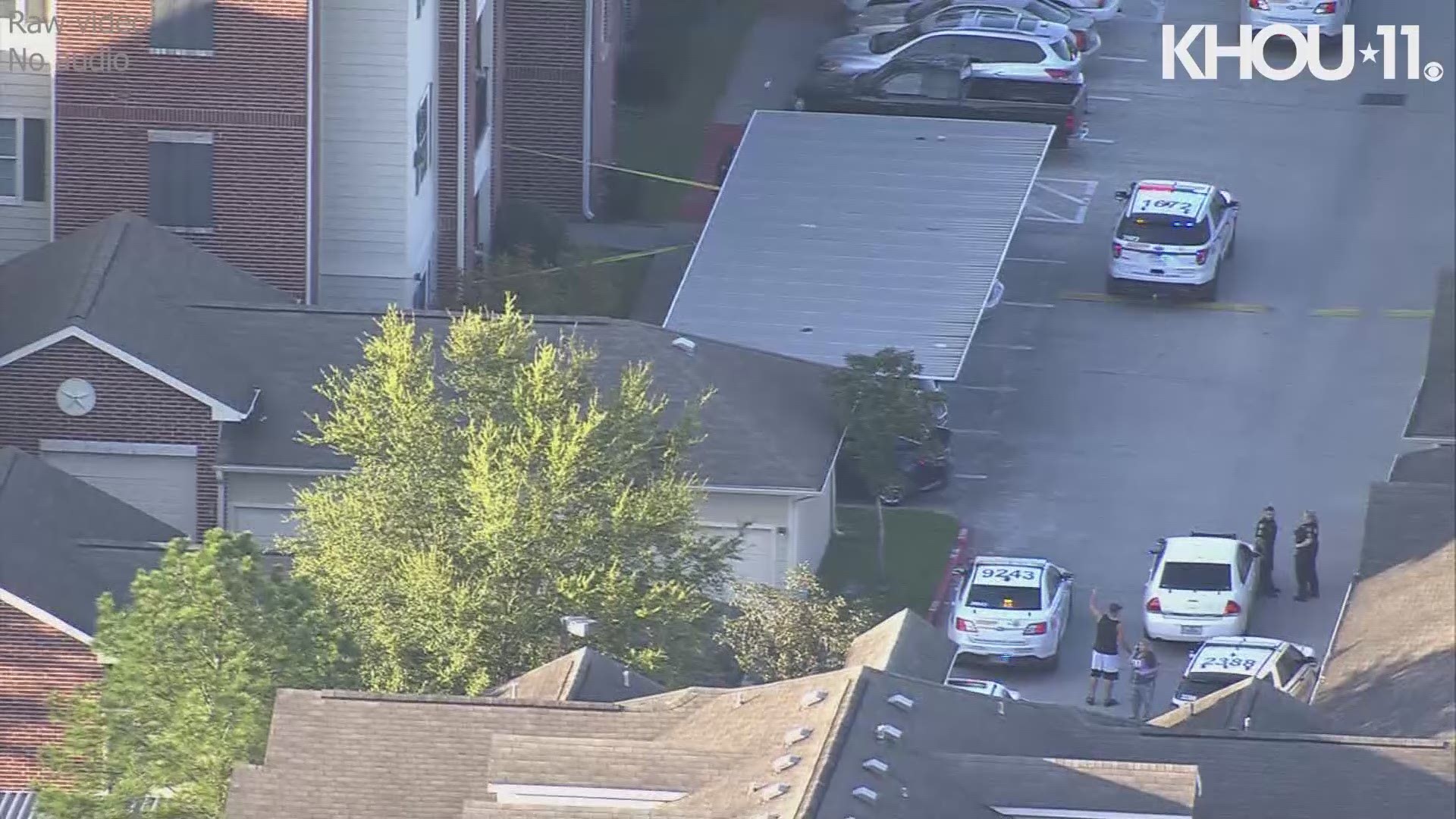 HARRIS COUNTY, Texas — A woman has been arrested and charged in connection with the shooting of her 10-year-old nephew.

It happened Tuesday at an apartment complex in north Harris County.

According to deputies, 19-year-old Caitlyn Smith accidentally shot the child while she was playing with a gun.

The child was taken to an area hospital and underwent surgery. Authorities said no vital organs were hit, and the child is expected to survive.

Smith was arrested and charged with injury to a child causing serious bodily injury.