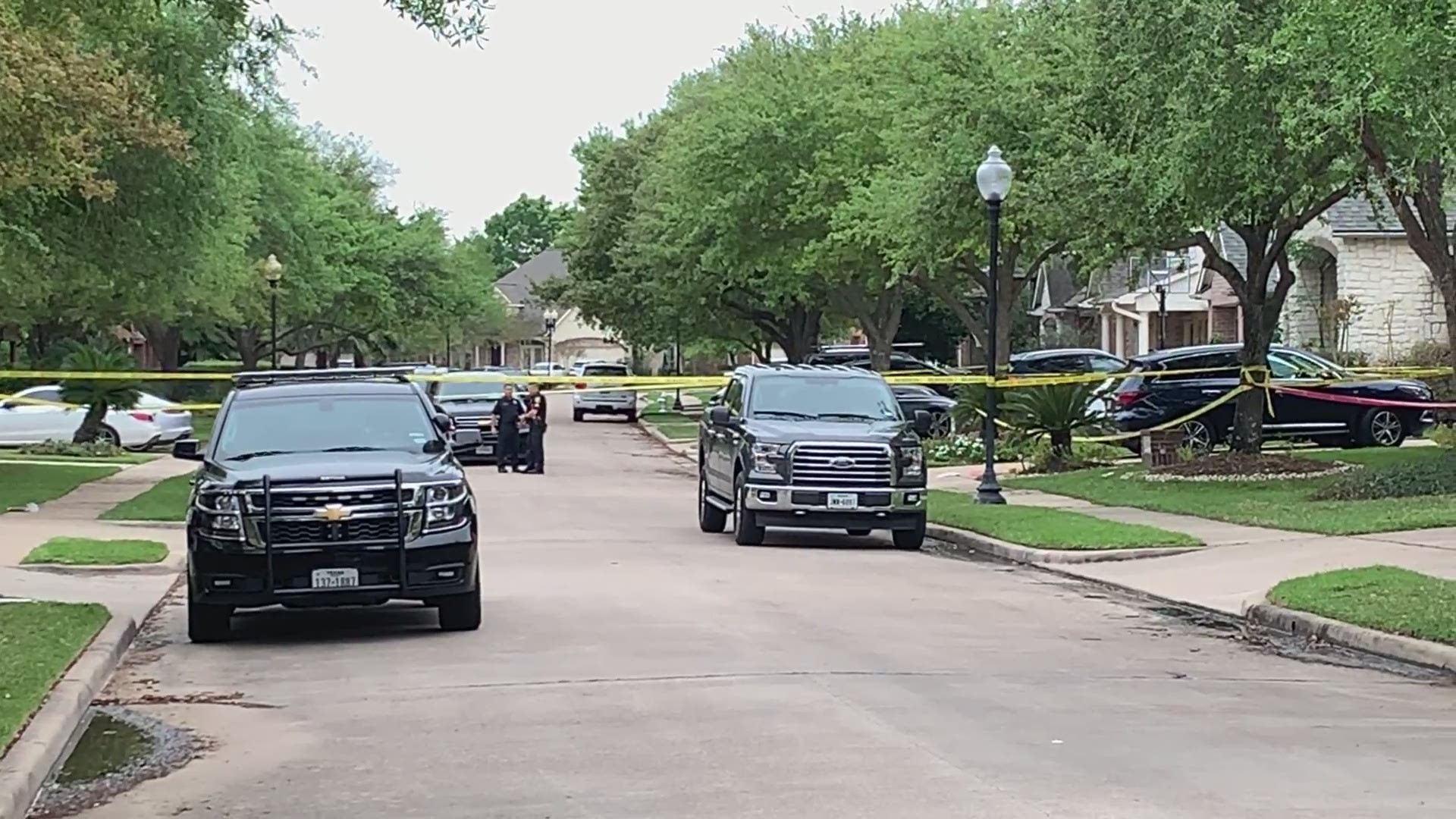 SUGAR LAND, Texas — A local woman has been charged after her young son was found dead Saturday morning at the family's home in Sugar Land.

Sugar Land officers responded at 10:40 a.m. Saturday to a house in the 5200 block of Weatherstone Circle after the woman's husband came home.

Investigators said Agrawal was walking around the house with wounds to her body. Meanwhile, her 4-year-old child was upstairs. He had died from a knife wound to the throat, police said.

The woman was taken to the hospital, and police said she's expected to survive. Investigators said her wounds appear to be self-inflicted.

OTHER STORIES ON KHOU.COM