Melynda Davis, the victim's father's girlfriend, is accused of injury to a child and tampering with evidence. 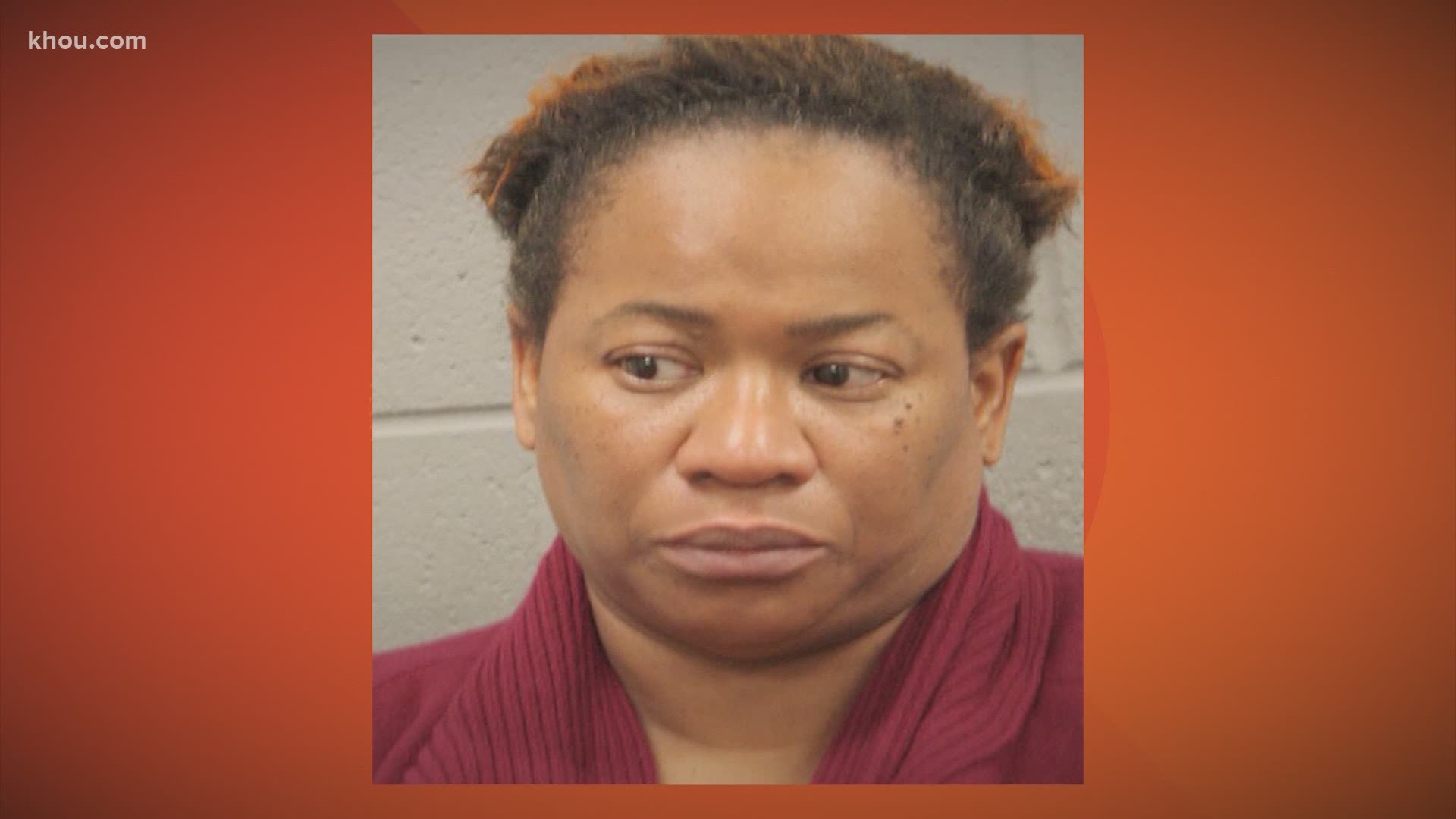 HUFFMAN, Texas — A woman has been arrested and charged in the death of her boyfriend's 4-year-old daughter over the weekend in Huffman, the Houston Police Department confirmed.

Melynda Davis, 41, is accused of injury to a child and tampering with evidence. A judge said the victim was found with several lacerations and bruises.

The victim was found with several lacerations and bruises, and according to a judge, there was evidence suggesting she had been dead longer than the parents claimed.

Green is accused of removing the girl's clothing, which was stained with blood.

HPD responded about 2 p.m. Sunday to the Lake Wood Townhomes on FM 1960 in Huffman. The child was taken to HCA Houston Healthcare Kingwood Hospital where she was later pronounced dead.

Police said the child had injuries consistent with physical abuse. There is also evidence Davis abused the child and tried to hide the evidence, according to investigators.

It's possible the charges against Davis may be upgraded once the autopsy is finished.

Davis is scheduled to appear in court Wednesday.