Cash, machines seized from game room that has been raided 4 times 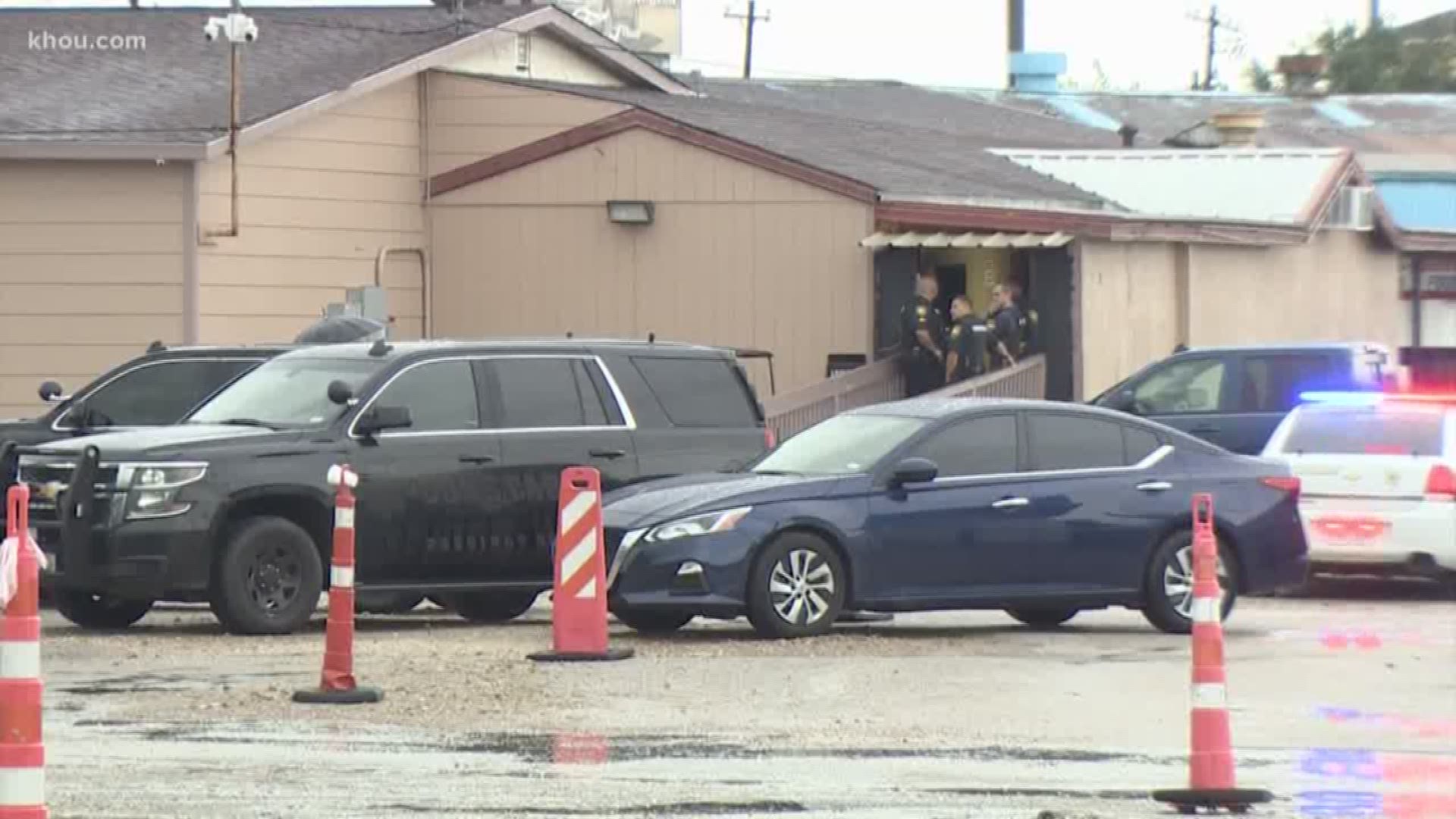 HOUSTON — Cash and property were seized during a bust at a game room in the City of South Houston Tuesday.

This comes after a year-long investigation into money laundering, according to Harris County Precinct 1 Constable Alan Rosen.

This particular game room on the 1500 block of College Avenue has been raided four times.

During a press conference, Rosen said seven people, the owner and operators of the game room, have been charged with a first-degree felony.

Constable Rosen tweeted pictures of the cash seized from the location. He said the game room collects between $60,000 and $100,000 a day.

Back in February, the same game room was raided while a large group of people were gambling inside, including several elderly people. Authorities seized thousands of dollars they found in a nearby trash bin. They also seized about 200 gaming machines.

KHOU 11 Investigates has looked into how police cash in on illegal game rooms across town.

A review of nearly 600 forfeiture cases from 2014 through 2018 revealed a pattern of police work that pads law enforcement budgets but does little to shut game rooms down: Police raid the establishment, seize the cash and a few machines. Sometimes no charges are filed, and, if they are, the case either gets dismissed or results in a short jail sentence. The game room opens back up, and police raid it again.