Man carjacked after getting shot during altercation near Greenspoint

Houston police are still looking for the suspect and the stolen vehicle. 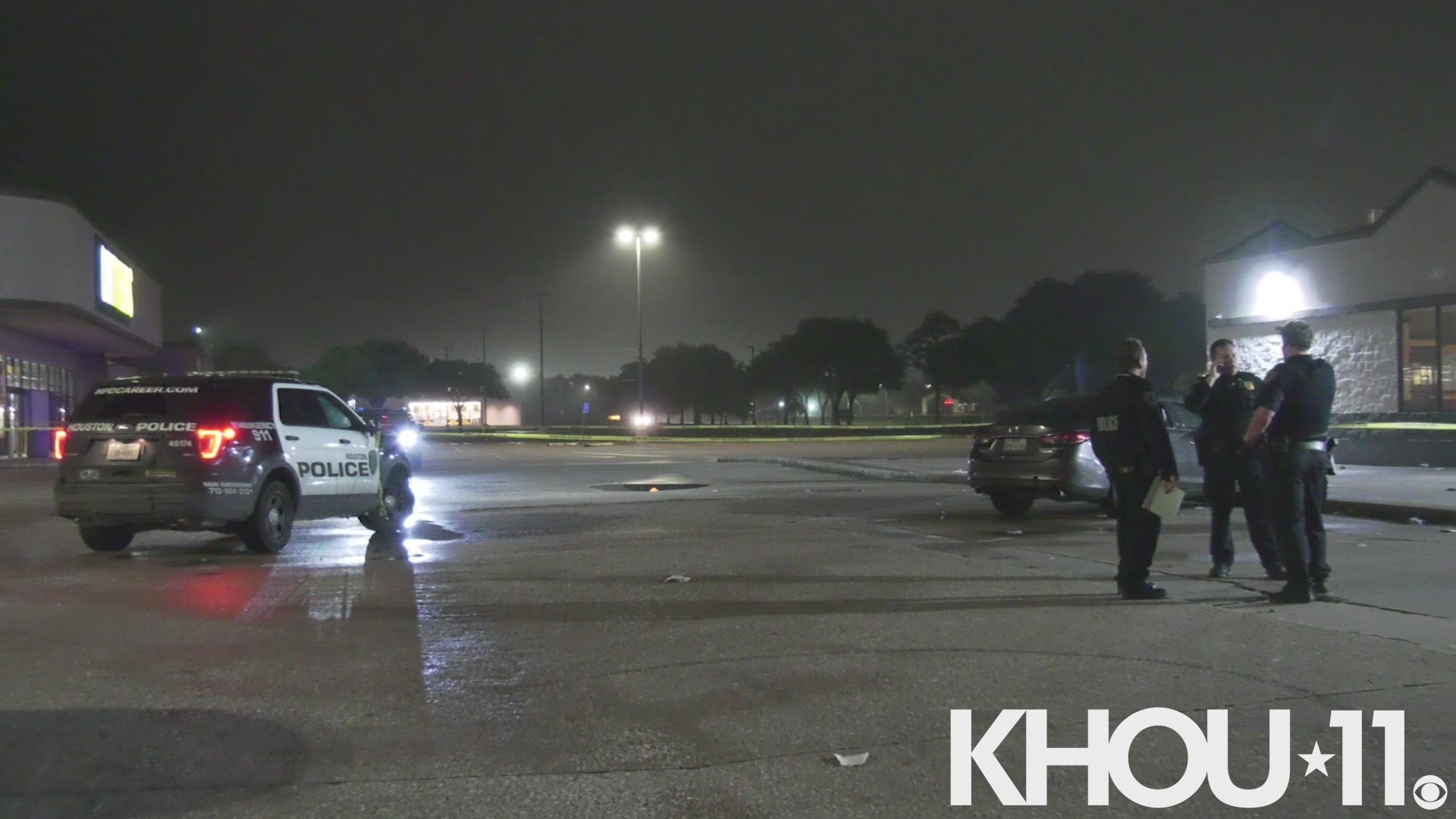 HOUSTON — Houston police are looking for a suspect who stole a man's car after shooting him during an altercation in an empty parking lot near Greenspoint.

Houston police said the man had his car parked in the parking lot when he got into some sort of fight with the suspect.

The suspect then pulled out a gun, shot the man in the stomach area then took off with the man's car, according to police.

The man was taken to a nearby hospital where he underwent surgery.

Police are still looking for the suspect and the stolen vehicle which was described as a black four-door Cadillac.

Police did not have a description on the suspect.