In Texas, the law only requires people at assisted living centers to be notified if a sex offender moves in. 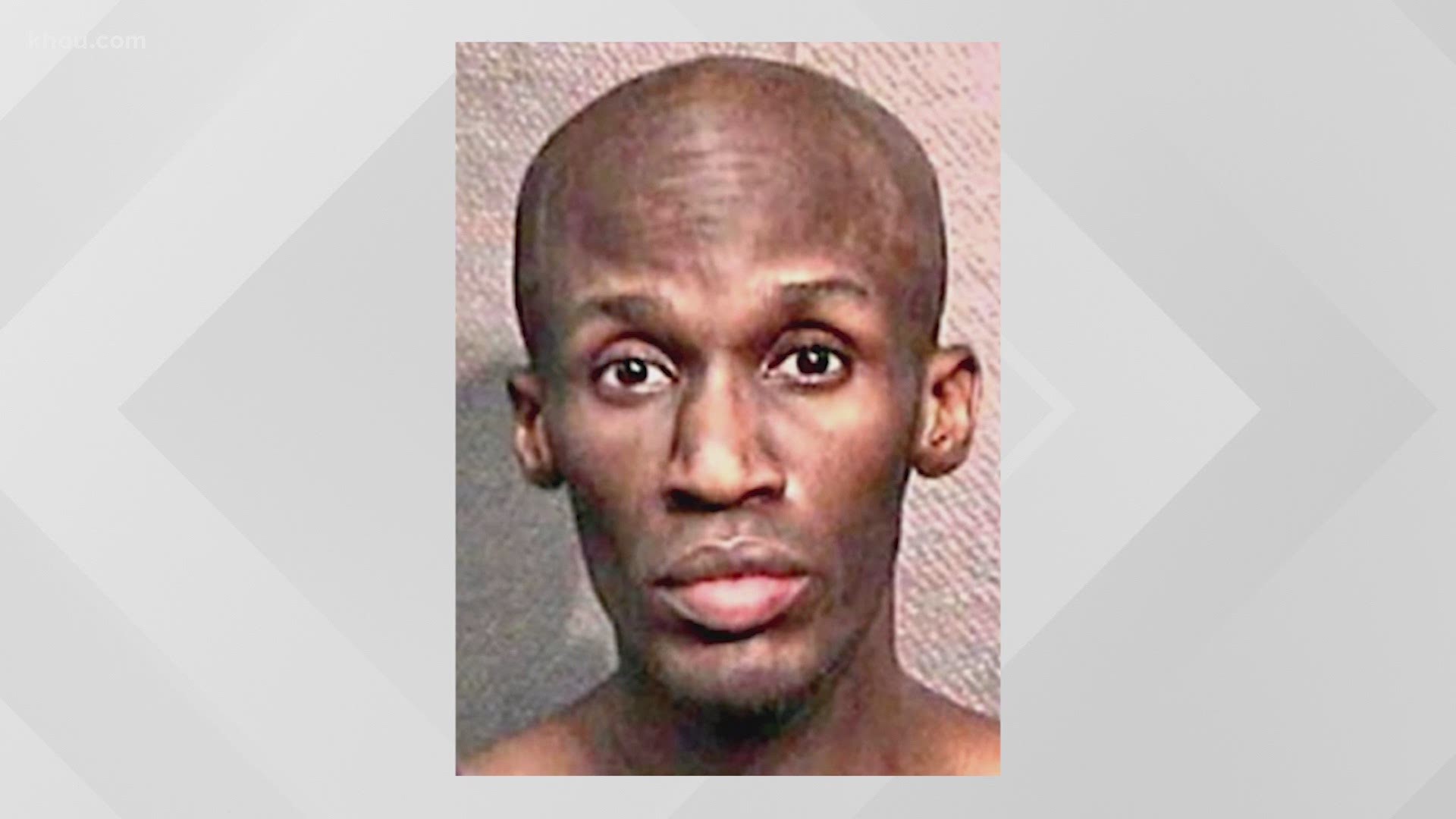 HOUSTON — Families might never be notified if a criminal with a violent past moves into your loved one's assisted living facility. Since Rosalie Cook, 80, was murdered on May 16, KHOU 11 Investigates has been looking into the circumstances surrounding the case.

Cook said his mother was shopping at Walgreens when Randy Lewis, 38, stabbed her to death in the parking lot. Lewis was out of jail on a public-recognizance bond. He’s been arrested more than 60 times, most recently for assault on a public servant.

According to court documents, Lewis was supposed to be living at Royal Personal Care home but had absconded. KHOU 11 Investigates found the home is licensed by the state as an assisted living facility.

“Is this really a place you want grandma living with someone who has nine felony convictions and 60 arrests?" said Andy Kahan, Director of Victim Services for Crime Stoppers. “Somebody should have been monitoring him, checking to see if he was there."

Harris County pretrial services were trying to keep track of Lewis, but because of the pandemic, its staff doesn't have direct contact with defendants before they’re transported.

A spokesperson said they tried to reach the person who transported Lewis to get in contact with him but had no luck.

“Between the date Mr. Lewis was transported and his death on May 16, 2020, we received no notice that Mr. Lewis had left royal Personal Care Home or had otherwise failed to comply with the court's orders,” said Dennis Potts, Deputy Director of Pre-trial services for Harris County.

“There’s no way in the world this perpetrator, killer, a mental health patient should have been on the streets,” said Rep. John Whitmire, (D) Houston.

Whitmire chairs the Criminal Justice Committee. He says Texas law only requires people at assisted living centers to be notified if a sex offender moves in. Keep in mind, he says if you’re out bond you have not been convicted. However, this is a case where Whitmire says more should have been done.

“I’ll be honest, I will examine if there’s a protocol to notify the court," he said.

“The system needs to be fixed. Criminals need to be held accountable," her son said.

We tried reaching the facility where Lewis was staying but never heard back. Rep. Joan Huffman, (R) Houston represents the district where it's located and is also vice-chair of the Criminal Justice Committee. She released a statement:

"Career criminals slipping into facilities that house our most vulnerable is unacceptable. I am currently exploring solutions that could improve transparency in the transfer processes that allowed this dangerous commingling to occur. The several events that facilitated the murder of Ms. Rosalie Cook signify a failure in our criminal justice system, and I am eager to continue working toward ensuring nothing like this ever happens again. I offer my deepest condolences to the Cook family as they mourn the loss of the woman who was their mother, grandmother, and great-grandmother."

Pretrial services said it added staff to its unit since Cook's murder to ensure public safety.

RELATED: Robber who killed 80-year-old at Houston Walgreens store was out of jail on two felony PR bonds