Houston police shot and killed a man who stabbed an 80-year-old woman to death Saturday. 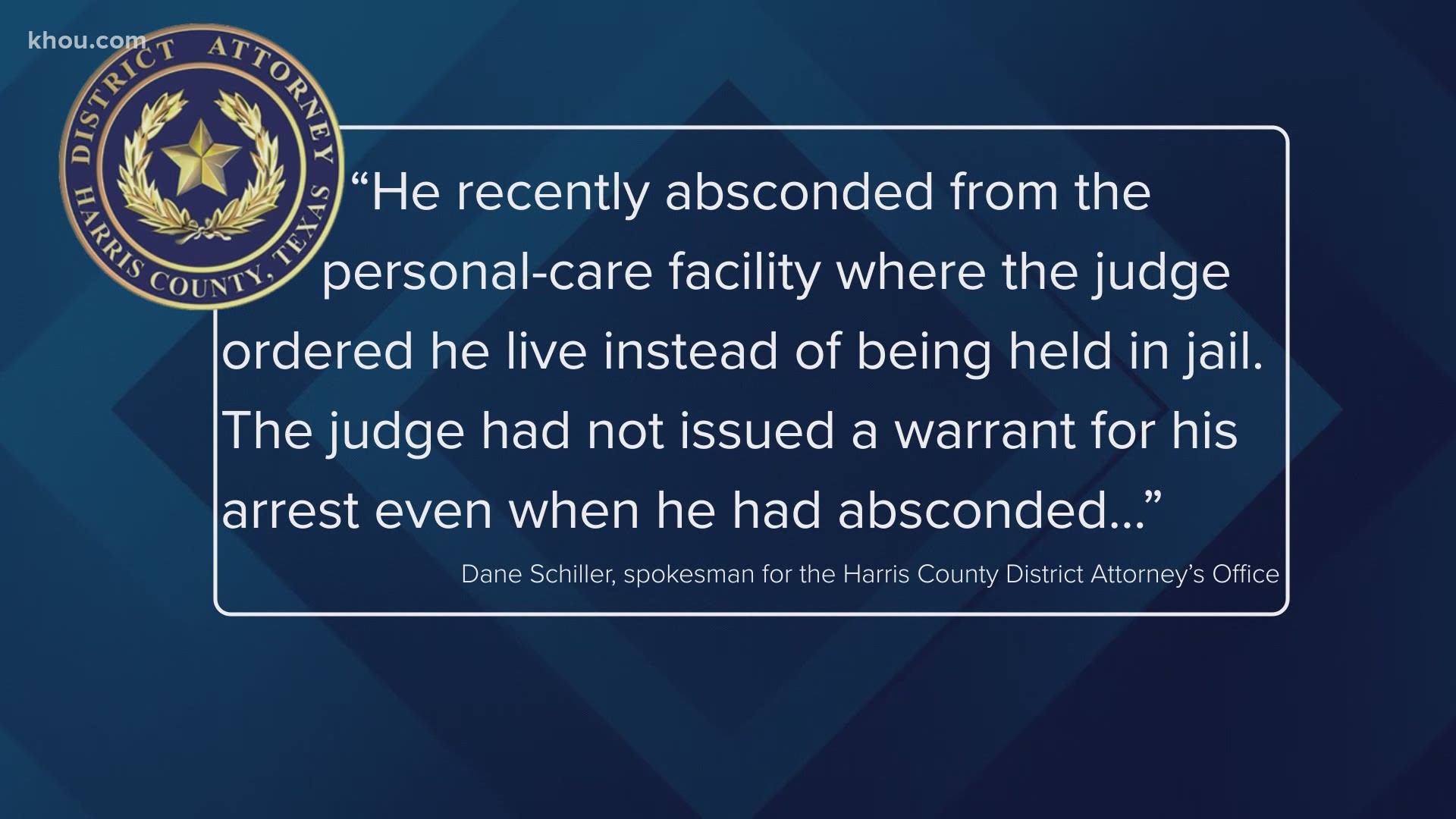 HOUSTON — A career criminal who had been arrested nearly 70 times has been identified as the man who stabbed a woman shortly before being shot to death by a Houston police officer last weekend.

Randy Roszell Lewis, 38, allegedly stabbed an 80-year-old woman in the chest at a southwest Houston Walgreens shortly before he was shot and killed by a responding officer.

The woman he shot, Rosalie Cook, was pronounced dead at an area hospital.

Family members said Rosalie was the “perfect” grandmother who always kept ice cream in the freezer and cookies in the cupboard for when her six grandchildren and three great grandchildren came around.

They said she loved to read and had an amazing memory for her age, never missing a relative’s birthday or anniversary.

The victim's son, Chuck Cook, said Rosalie was most likely shopping for a card Saturday at the Walgreens before her life was ended too soon.

“Nobody should have to go through this, an 80-year-old woman, disabled, had to walk with a cane,” Chuck Cook said.

It was about 10:15 a.m. when police said Lewis was asking people for money at knifepoint at a grocery store near the intersection of South Braeswood Boulevard and South Gessner Road.

Lewis then was spotted at a nearby Walgreens and ambushed Rosalie in the parking lot when she left the store, police said.

Witnesses said he stabbed her before rifling through her car. One witness tried to save Rosalie by applying pressure to the stab wound on her chest.

An officer was flagged down at the Walgreens and confronted Lewis, who police said had a 6-inch blade. When the suspect did not comply with the officer's commands, the officer shot him twice.

Houston Police Chief Art Acevedo said he reviewed body camera footage of the incident and security footage from the Walgreens.

Acevedo said the officer who shot Lewis is a nine-year veteran who has never been involved in a shooting before. The chief said the officer was just stopping at the Walgreens and happened to be there when he was flagged down about the stabbing.

Lewis who attacked Rosalie was out on two felony PR bonds and has an extensive criminal history. He has been arrested nearly 70 times, according to the Houston Police Officers' Union.

Court records reveal Lewis was released from custody at a psychiatric hospital last month on a personal bond for charges of felony theft and assault on a peace officer— breaking a jailer’s nose.

“Why was he out? He’s been arrested 67 times, charged 67 times,” said Houston Police Officers’ Union President Joe Gamaldi. “And now we have an 80-year-old woman who is dead."

Acevedo echoed his frustration at the murder scene, criticizing bail reform and criminal justice reform in Houston. He said it's "a complete disaster."

“Where’s the outrage when our cops are putting their lives on the line arresting the same person time and again who’s got a violent history,” Acevedo said.

For Cook’s family, none of it makes any sense.

In a statement, a spokesperson for the District Attorney’s Office agreed, but pointed blame to the judge on the case:

“The defendant had a history of mental illness and he should have been kept off the streets. He recently absconded from the personal-care facility where the judge ordered he live instead of being held in jail. The judge had not issued a warrant for his arrest even when he had absconded, so police did not even know to look for him and unfortunately this tragedy occurred before he could be returned to court.”