Frank Roberts III and three other suspects are accused of taking turns raping a 16 year old as they moved her from motel to motel. 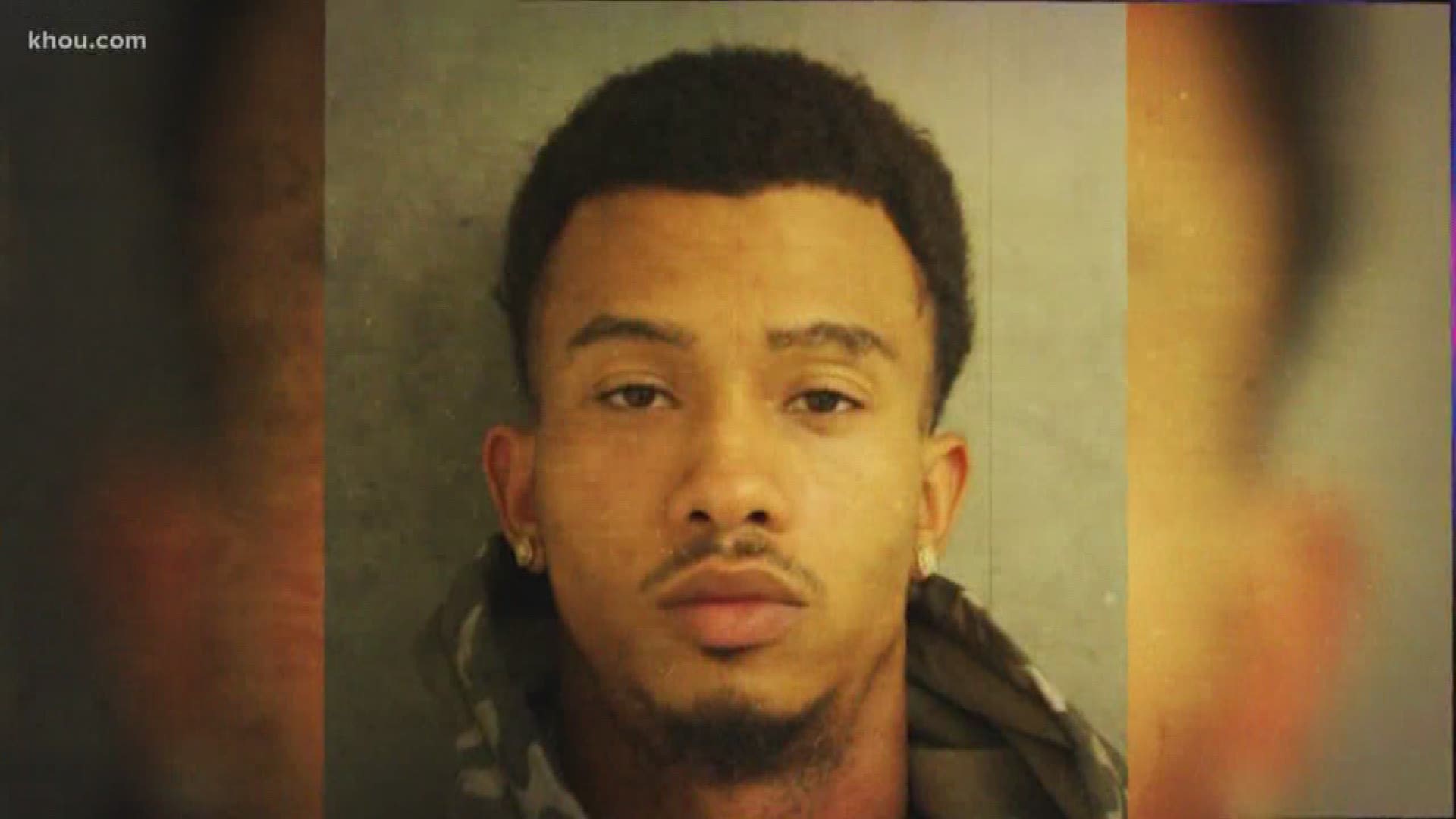 KATY, Texas — An accused child sex predator from Katy is back behind bars after his arrest in Washington County.

Roberts was originally arrested back in February after a 16-year-old runaway told investigators he sexually assaulted her at his Katy apartment after she met him at Greenspoint Mall.

Roberts was charged with sexual assault of a child and released after posting a $30,000 bond.

“All of the suspects drugged the victim with an assortment of drugs, ranging from marijuana, Xanax and possibly even heroin," Heap said.

Additional charges were filed against Roberts, including child trafficking and sex performance by a child, but deputies couldn't find him. They released his photo Tuesday and hours later, Roberts was arrested.

Three other suspects had already been arrested.

Coby Dewayne Daniels, 26, is charged with child trafficking and sexual assault of a child.

Knight is a local rapper who goes by the name of “Dono,” according to Heap. He has worked with the pep rally music act called High School Takeover. The group has performed at several Houston-area schools in HISD, Aldine, North Shore, La Marque and others.

Deputies say they have no evidence Donovan tried to recruit potential victims at those schools, but they are concerned. Heap said those schools have been notified, as a precaution.