An Austin lobbying firm sent lawmakers a message Sunday regarding the allegations. 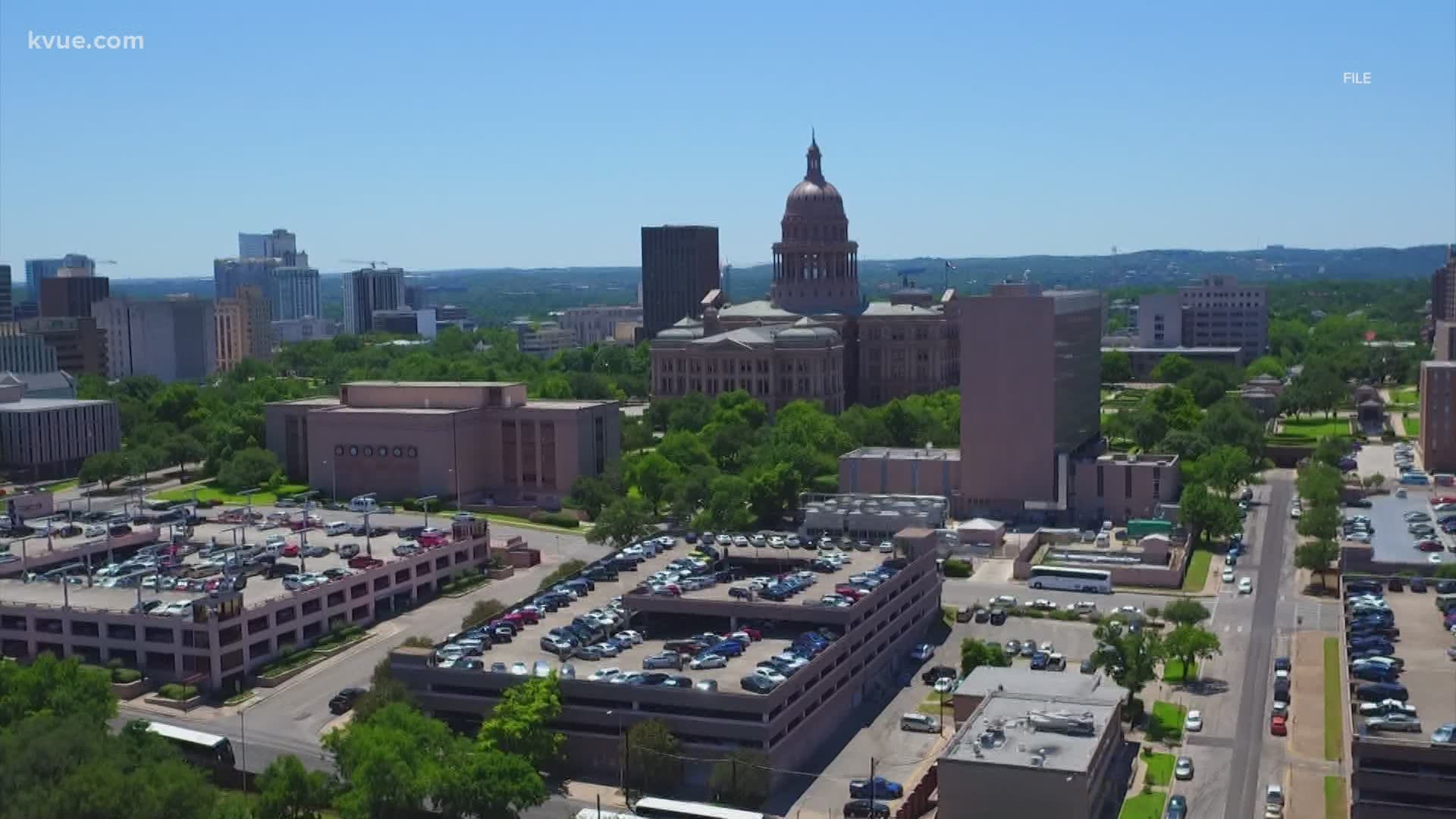 AUSTIN, Texas — Authorities are investigating allegations by a Capitol staffer that she was drugged with a date-rape drug by a lobbyist during a meeting downtown, Texas Department of Public Safety officials confirmed to KVUE Senior Reporter Tony Plohetski on Saturday.

DPS spokesman Travis Considine said he was not able to provide specifics, including where and when the incident allegedly happened. Officials also said they were not yet prepared to name the lobbyist, who has not been arrested and does not yet face charges, and to protect her identity, also would not disclose any additional information about the staffer.

NEW: Authorities confirm they are investigating an allegation that a female Capitol staffer was drugged by a lobbyist during a recent meeting. The governor's and House speaker's offices have been informed, which is customary when DPS is investigating a high-profile allegation.

The investigation is ongoing. However, it is significant enough that late Thursday, House Speaker Dade Phelan's office was informed, which is customary when DPS is investigating a potentially high-profile matter.

The office of Gov. Greg Abbott has also been notified, officials confirmed.

On Sunday, Austin lobbying firm HillCo Partners sent lawmakers a message regarding the allegations that the Capitol staffer was drugged. The message reads:

"HillCo Partners joins the Capitol community in condemning any form of violence or other unwanted conduct against women and strongly supports the right of women to have their voices heard and believed. The reported incident is abhorrent and, once investigated and found to be accurate, should be dealt with in the strongest legal manner possible. The men and women of HillCo Partners take these allegations extremely seriously. We do not and will not tolerate a culture where anyone is not valued with respect and dignity.

When the rumors emerged yesterday on social media, HillCo Partners immediately hired outside counsel and a respected former law enforcement official to conduct an internal investigation. If facts come to light that anyone associated with HillCo partners had any involvement with such conduct, that person will be immediately terminated. HillCo will cooperate with law enforcement in its investigation. In the meantime we have taken aggressive steps internally to address this issue. We are resolute in our commitment in this regard."

JUST IN: An Austin lobbying firm has sent lawmakers a message today regarding allegations that a Capitol staff member was drugged: pic.twitter.com/FmGB69tFMA

On Monday, Phelan called on lawmakers and others to do more to protect women working in the Capitol and participating in legislative business amid the investigation.

Also on Monday, Plohetski confirmed that an Austin lobbyist who is part of the DPS investigation has hired high-profile lawyers to represent him. The lawyers, David and Perry Minton, released a statement that read:

"We represent one of the parties that is purportedly being looked into regarding a capitol staffer allegedly being drugged. At this stage we do not plan to identify this client publicly, but we can state that he has cooperated at every level requested to date. If, in fact, somebody drugged a capitol staffer, it was not our client nor any employee of Hillco Partners. We can state this with absolute certainty. We respectfully request that everyone involved proceed with due caution before an innocent person's life is ruined."

NEW: An Austin lobbyist who is part of a DPS investigation into allegations he drugged a Capitol staffer has hired high-profile lawyers to represent him. Their statement: pic.twitter.com/KdrVSdmVCU