Meghan Elliott was found stabbed to death on her bed. Her twin brother, Benjamin, has been charged with murder, Sheriff Gonzalez said. 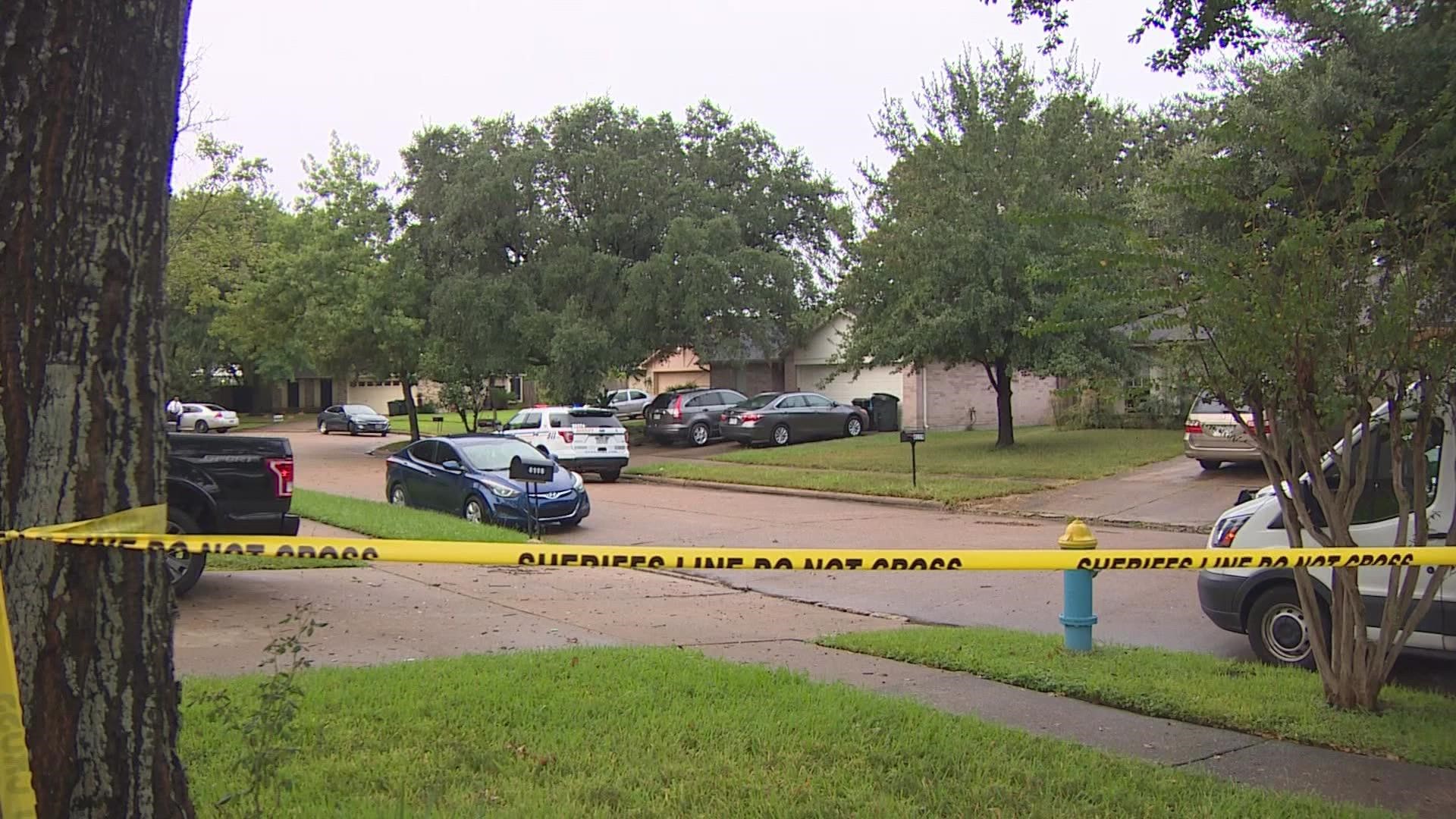 HARRIS COUNTY, Texas — Detectives are trying to figure out what happened inside a Katy-area home on Wednesday.

According to Harris County Sheriff Ed Gonzalez, deputies responded to a home in the 4100 block of Brown Meadow Court just before 5 a.m.

When they got there, they said they found 17-year-old Meghan Elliott dead from apparent stab wounds. She was found on her bed and a knife was found on the ground, according to authorities.

Her twin brother, Benjamin, was on top of her performing CPR, investigators said. Authorities said they believe he's the one who called 911 about the stabbing.

Investigators said they believe Benjamin is responsible for his twin sister's death.

"Siblings are normally very close and you have that bond between, but people have things happen," Deputy Thomas Gilliland said.

Currently, there is no indication of a fight or other disturbance and the motive for the stabbing remains unknown.

Update to scene on Brown Meadow Ct: the deceased female has been identified as Meghan Elliott (17). Meghan’s brother, Benjamin Elliott (17), has been charged with Murder and is currently booked in the Harris County Jail. #HouNews https://t.co/kNQwswY1Uf

The twins' parents were home but were said to be asleep at the time of the stabbing.

"They were asleep, from what he told us, and awakened by him performing CPR and yelling for help," Gilliland said.

Processing the scene took longer than usual, authorities said, because the parents did not give investigators consent to process the home.

Hours after authorities first arrived at the scene, a judge signed off on a search warrant and investigators searched the house for evidence.

Benjamin has been charged with murder, according to Gonzalez. He's being held at the Harris County Jail. He will be tried as an adult, authorities said.

Neighbors were in disbelief when they heard the news. They said they saw the twins walking together to and from the bus stop.

They were students at Cy-Park High School.

One neighbor said the twins appeared to get along and he recently saw Benjamin pull out an umbrella to help keep Meghan dry in the rain.