A search perimeter was set up around the station, but so far there have been no arrests announced. 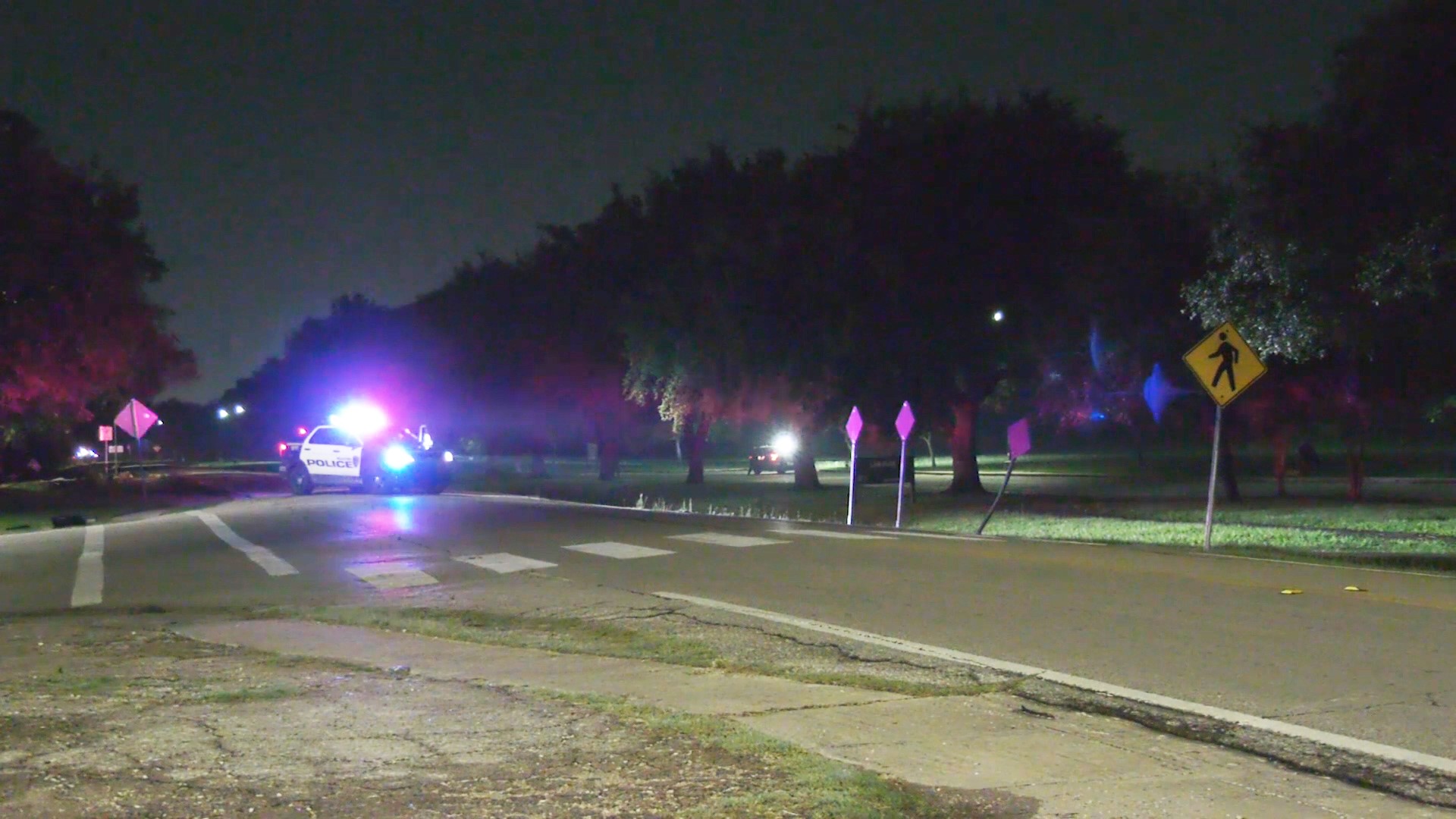 Chief Art Acevedo tweeted that as of 1:37 a.m. a containment area was set up with the search still on-going.

It was about 12:45 a.m. when officers heard approximately 50 to 60 rounds of gunfire they believe were targeting the station located at 8300 Mykawa Road, according to Assistant Chief Darren Edwards.

Officers believe the gunshots came from a rifle and also possibly a pistol. Some of the gunfire reportedly went right over the heads of officers.

Police said they found vehicle tracks along the bayou south of the station, but they couldn't immediately locate shell casings.

A police helicopter and K9 support were brought in to try to locate the gunmen however, no suspects were found.

No officers were injured and it’s unclear if the station received any damage.

Anyone with information about this incident can call Houston Crime Stoppers at 713-222-TIPS.