Reed was set to be executed Nov. 20 but an appeals court stayed his death sentence indefinitely. 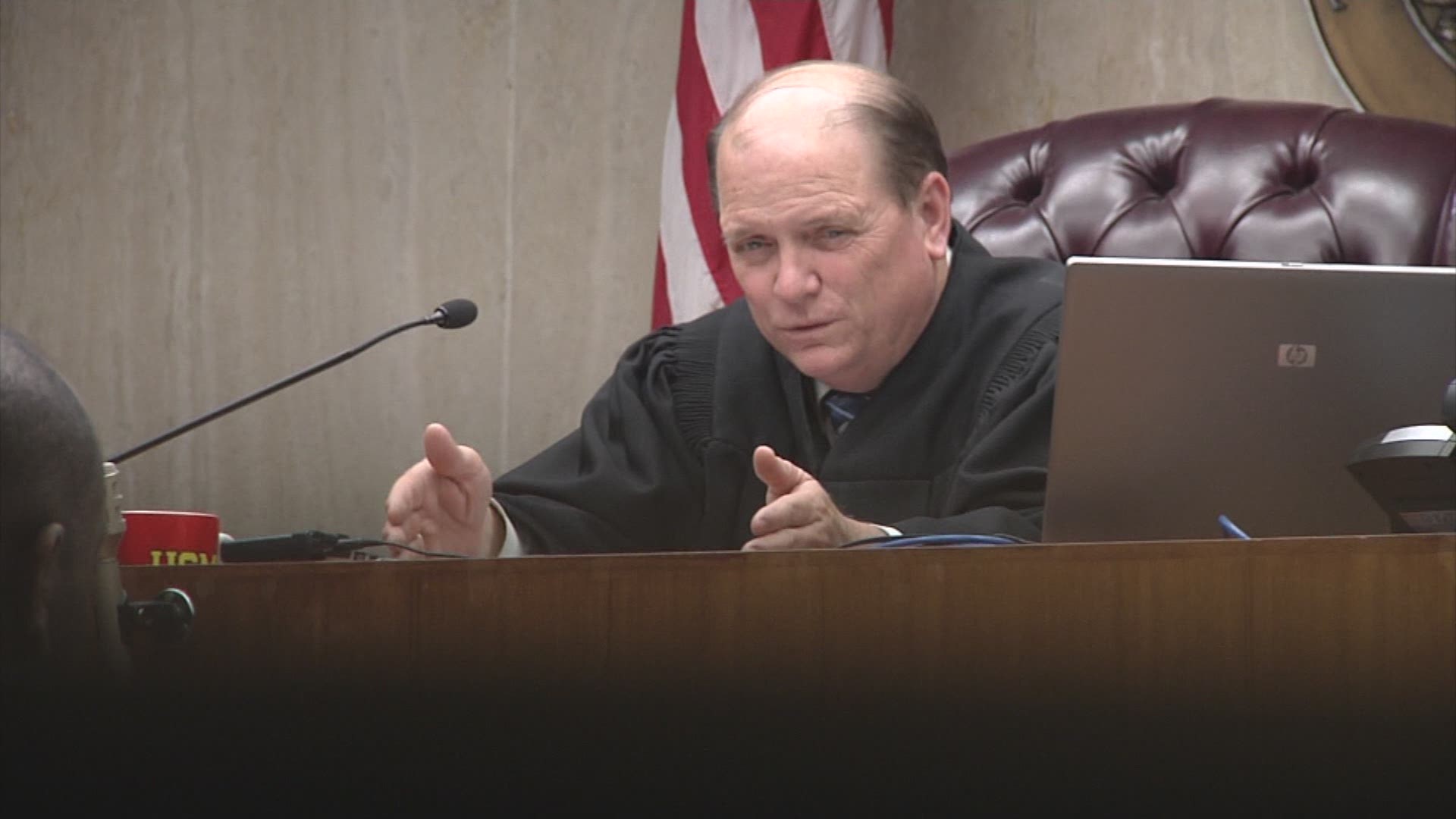 Langley served for nearly 30 years in Brazos County's 85th Judicial District Court and is a Texas A&M graduate. He has been retired from practicing since Dec. 31, 2014. Langley also previously worked as an assistant district attorney and a county court of law judge.

Langley was assigned the Reed case by Presiding Judge, Doug Shaver. The assignment notice allows Langley to be paid for his services for at least 15 days and after that time, he can file for an extension.

The Rodney Reed case has been thrust into the international spotlight, after celebrities and political figures signed petitions and used their social media platforms to demand his stay of execution. Kim Kardashian West used her Twitter account, which is followed by more than 60 million people, to bring attention to Reed's story.

Reed was set to be executed for the 1996 murder of Stacey Stites of Bastrop on Nov. 20. An appeals court order stayed the execution indefinitely Nov. 15, allowing Reed's trial court judge to hear from both the defense and prosecution on potential new evidence in the case.

According to the documents, the assignment is set to begin Nov. 21.

Our sister station in Austin, KVUE, has done an extensive investigation into this case. We have included those stories below for you to read further on the case that has captivated the nation.  We will keep you updated as more information becomes available.

RELATED: Exclusive: Chester Jackson's family pleads for him to get help in newly obtained arrest video