The family of Brandee Crawford told deputy constables that she had not been seen since Oct. 4 when she dropped her child off at school. 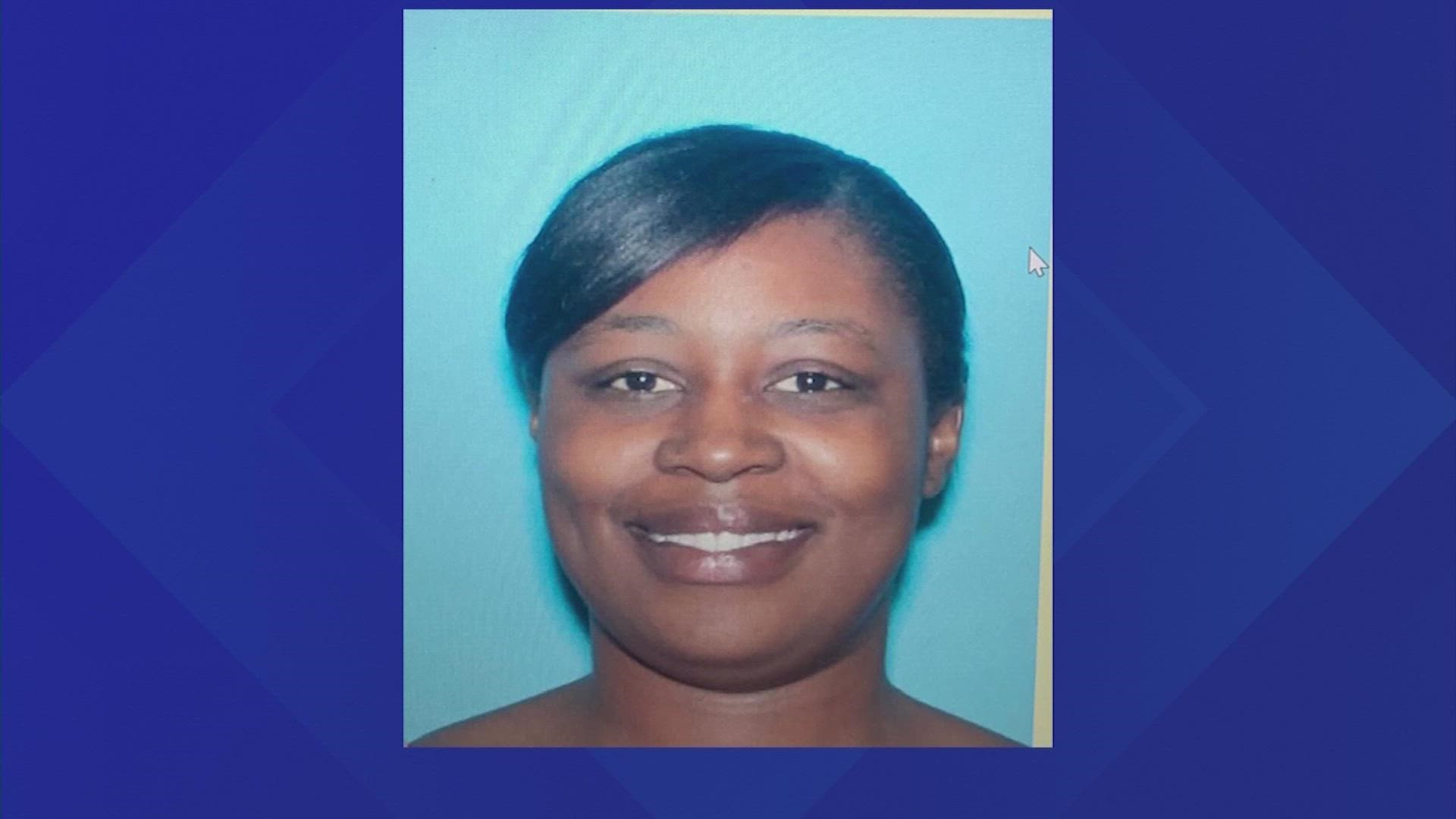 We are working to gather more details.

You can watch live updates now on KHOU 11 News.

PREVIOUS INFO: Authorities are searching for a missing mother in Spring who hasn’t seen in ten days.

Investigators searched the home of Brandee Crawford in the 21000 block of Cottage Stream Court on Thursday morning looking for clues on her whereabouts.

Authorities wrapped up their investigation around noon but said they found several things inside the home that leads them to believe Brandee is in danger.

Debbie Ragusa, a concerned neighbor said, “I’m just here around this corner and a hop, skip and a jump you’re here and this is awful.”

Her family said she has not been seen or heard from since dropping of her child at school on Oct. 4.

Brandee’s car was pulled from the home and loaded onto the bed of a truck.

Ragusa stopped by after learning of Brandee’s disappearance.

Another woman who lives nearby but did not want to be identified said she last saw Brandee a week and a half ago.

“It’s so close to home," she said. "I’ve seen her. I’ve wave at her all the time. I guess when she used to drop off her kid, she will come home and I would, same time. I used to come home dropping off my son and my daughter.”

Deputies said Crawford was living with a boyfriend. Investigators said the boyfriend was uncooperative and gave conflicting statements on Brandee’s whereabouts.

He was arrested on a parole violation warrant.

A man who identified himself at Brandee’s father was seen coming in and out of the house after investigators left.

He removed a family pet from the home but didn’t want to say anything on camera.

This community in Spring is hoping the missing mother is found safe.