Boyfriend of mom who hid daughter’s body in a closet questioned, released

The body of 5-year-old Sierra Patino was found by firefighters more than a week after she died. 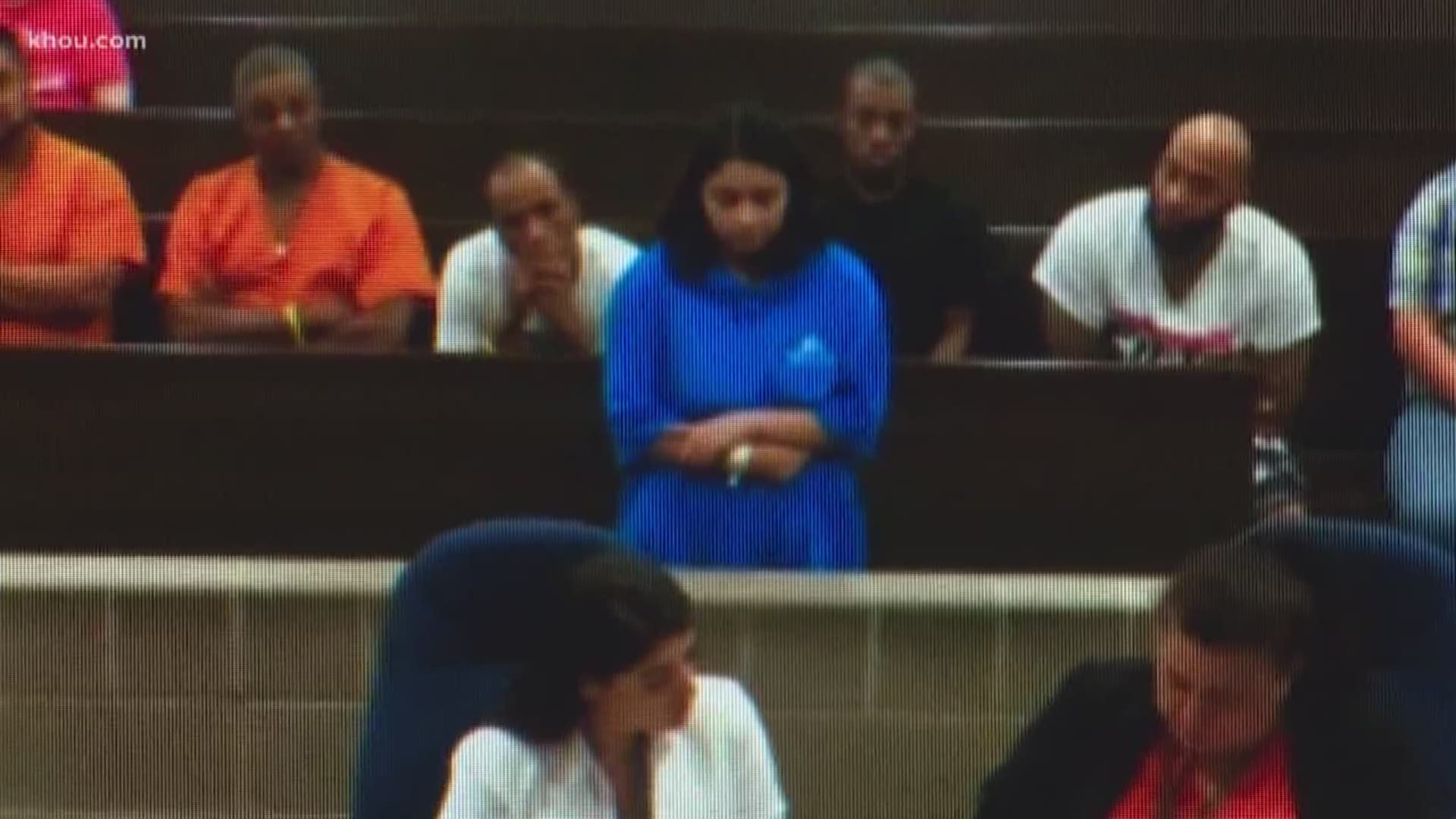 HOUSTON — Santiago Esparza, the boyfriend who Priscilla Torres blamed for her daughter’s death, has been questioned and released, according to Houston police.

No charges have been filed against Esparza.

Torres is charged with tampering with a human corpse in connection with 5-year-old Sierra Patino’s death.

Torres told police she and Sierra had moved into the Esparza's apartment on August 23 and he offered to give the girl a bath. She says the bathroom door was closed.

Torres said she opened the door and saw chemical burns on Sierra’s skin and redness and bruising on her forehead.

That was the second version of her story, according to prosecutors.

Torres initially said she was the one who gave Sierra a bath. She said she left her daughter alone for a few minutes and when she came back, there was an empty bottle of toilet cleaner floating in the tub.

Torres said she and Esparza agreed to put Sierra to bed that evening without calling 911.

Torres told police she never called for help because she feared CPS would take her child. She thought her daughter’s burns would heal without treatment.

Torres said Sierra died the afternoon of Tuesday, Aug. 27. She told police she wrapped Sierra’s body in a blanket and put her in a bedroom closet without calling police.

The 27-year-old claims she kept Sierra’s body in a closet because she couldn’t bear to let her go.