Police said the man gave her a gift that appeared to be an alarm clock and told her to keep it next to her bed. 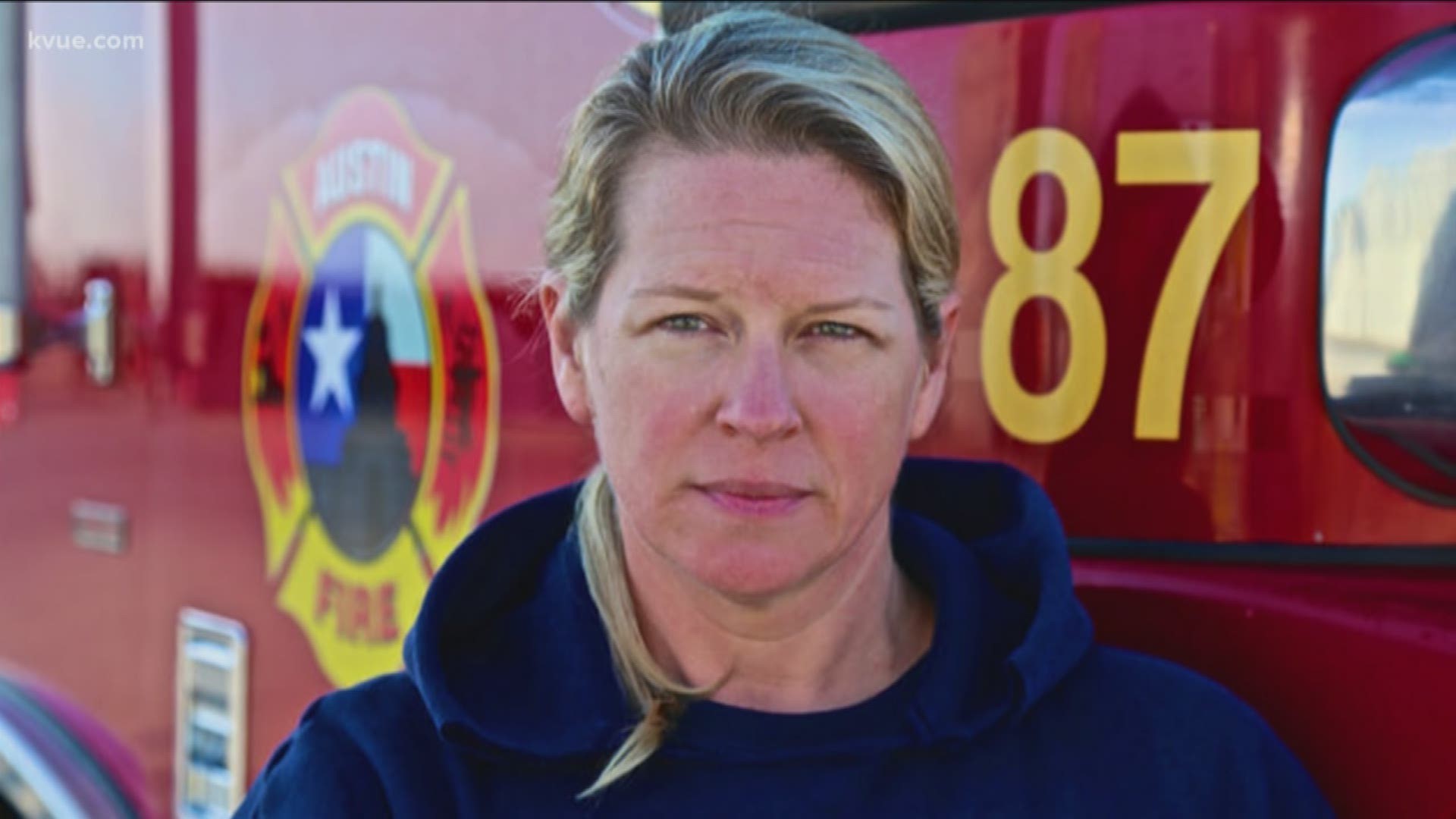 An Austin woman's boyfriend has been charged with invasive recording after he gifted her an alarm clock that doubled as a camera, police said.

According to an arrest affidavit, police reported they were dispatched to an apartment complex on Harrisglenn Drive on April 5. While the victim was at work, she asked her roommate to call the police to report what happened.

The roommate stated that the victim was dating suspect Jonathan Welch, 23, of Gonzales, Texas. She said he had gifted her roommate the digital alarm clock in October 2018 and told her to keep it right next to her bed. On April 5, 2019, the victim told her roommate that the clock also appeared to be a camera.

The victim gave permission for her roommate to give the clock's memory card over to police, stating she had not given anyone permission to film her in her room. The affidavit states the victim knew she had been intimate in front of the clock.

The roommate said her boyfriend knew Welch and that Welch told him he had placed the clock in her room. Police spoke with the roommate's boyfriend in March 2019, saying that he admitted to viewing videos obtained by the camera.

After executing a search warrant on the device, police found that it contained images of the victim in an intimate nature without her consent or knowledge. Police said they can also see the suspect manipulating the camera and pointing it toward the victim's bed.

'It's a deep-fried rat': Man behind viral Whataburger mouse video speaks out