Teen shot in back while attending vigil for teen killed at same location one day prior: HPD

The victim was taken to an area trauma center. 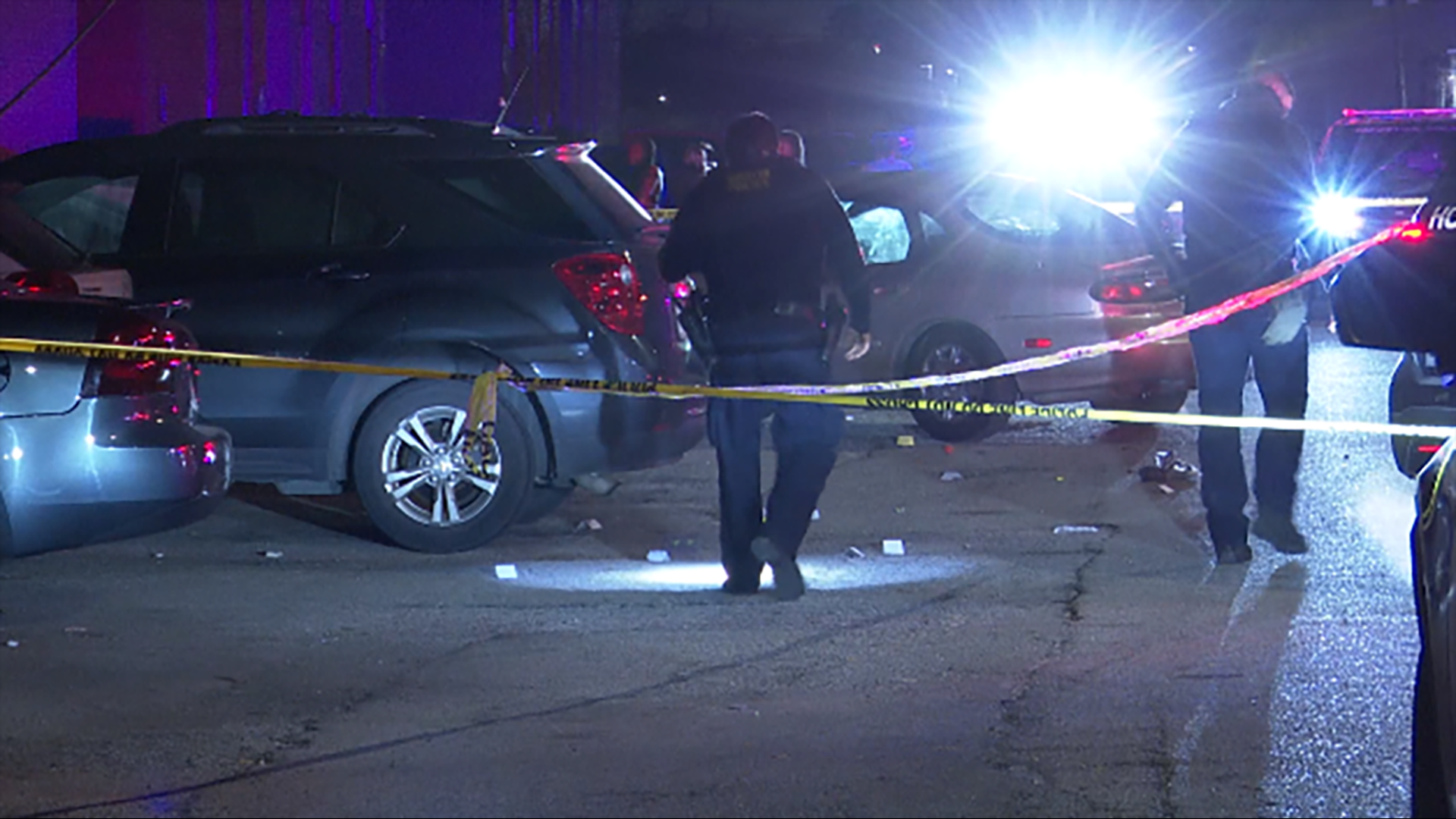 HOUSTON — A teenage boy was shot Tuesday night while attending a vigil for another teen who was killed at the same location on Monday, according to Houston police.

According to authorities, a group of people was attending a vigil for a 16-year-old boy who was shot and killed near the 4800 block of Jarmese Street, which is near the intersection of the South Loop and Cullen Boulevard.

Officers found the teen lying in an open field near an apartment complex. He had been shot in the back and was taken to an area trauma center in unknown condition. Police said they think he will survive.

It's unclear why the female initially started shooting. She was taken into custody at the scene, according to police.

The other people who were shooting left the area on foot and have not been apprehended but police said they have a good idea of who they are.