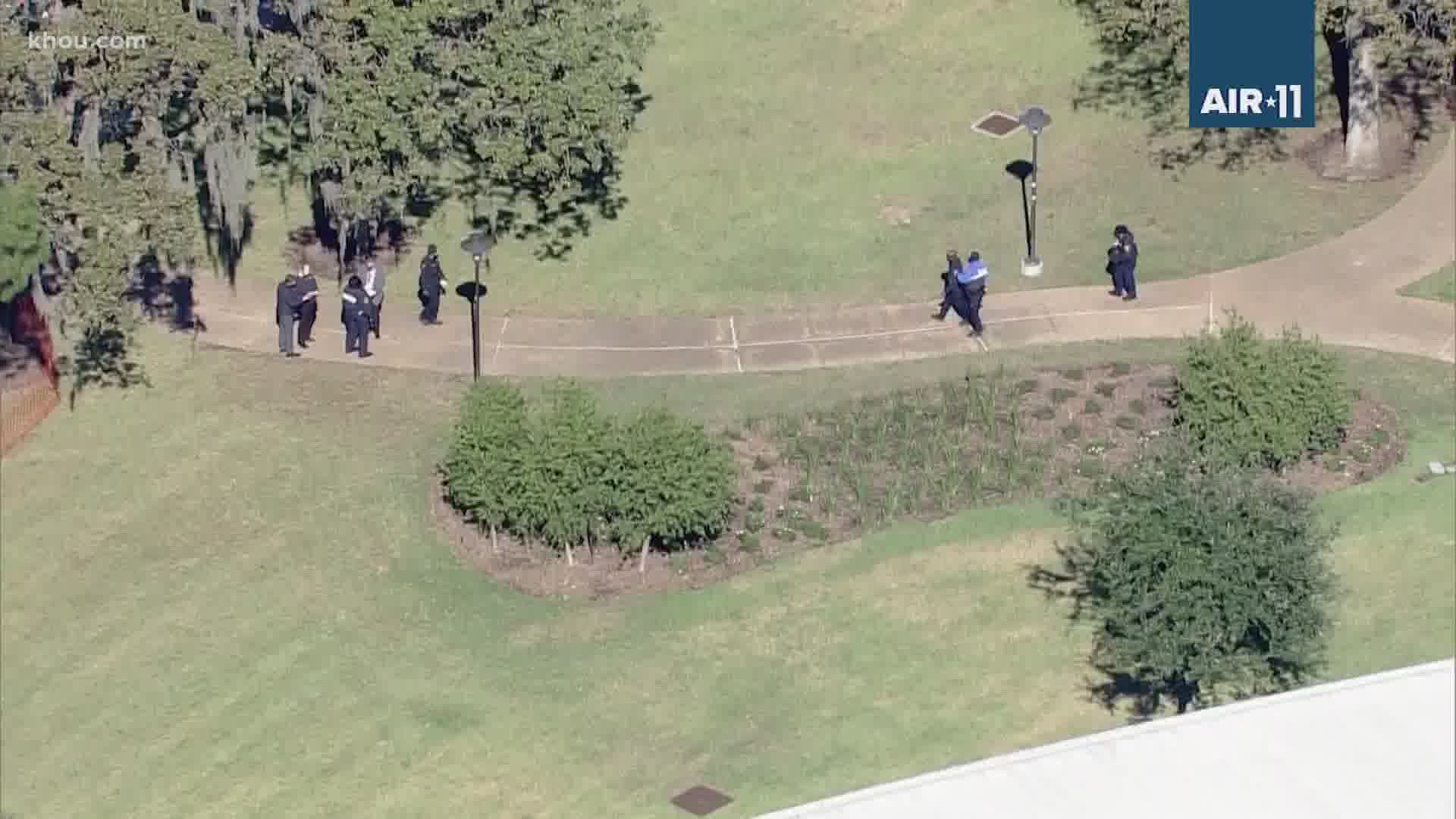 HOUSTON — A body was found on the University of Houston's campus Monday morning, Houston police confirmed.

The body, which police have only identified as a woman, was found by a maintenance worker around 9:15 a.m. in the 3800 block of Cullen Boulevard.

The woman has not been positively identified.

Police said they have reason to believe her death may have been natural, but they are investigating to make sure.

This continues to be a developing story. 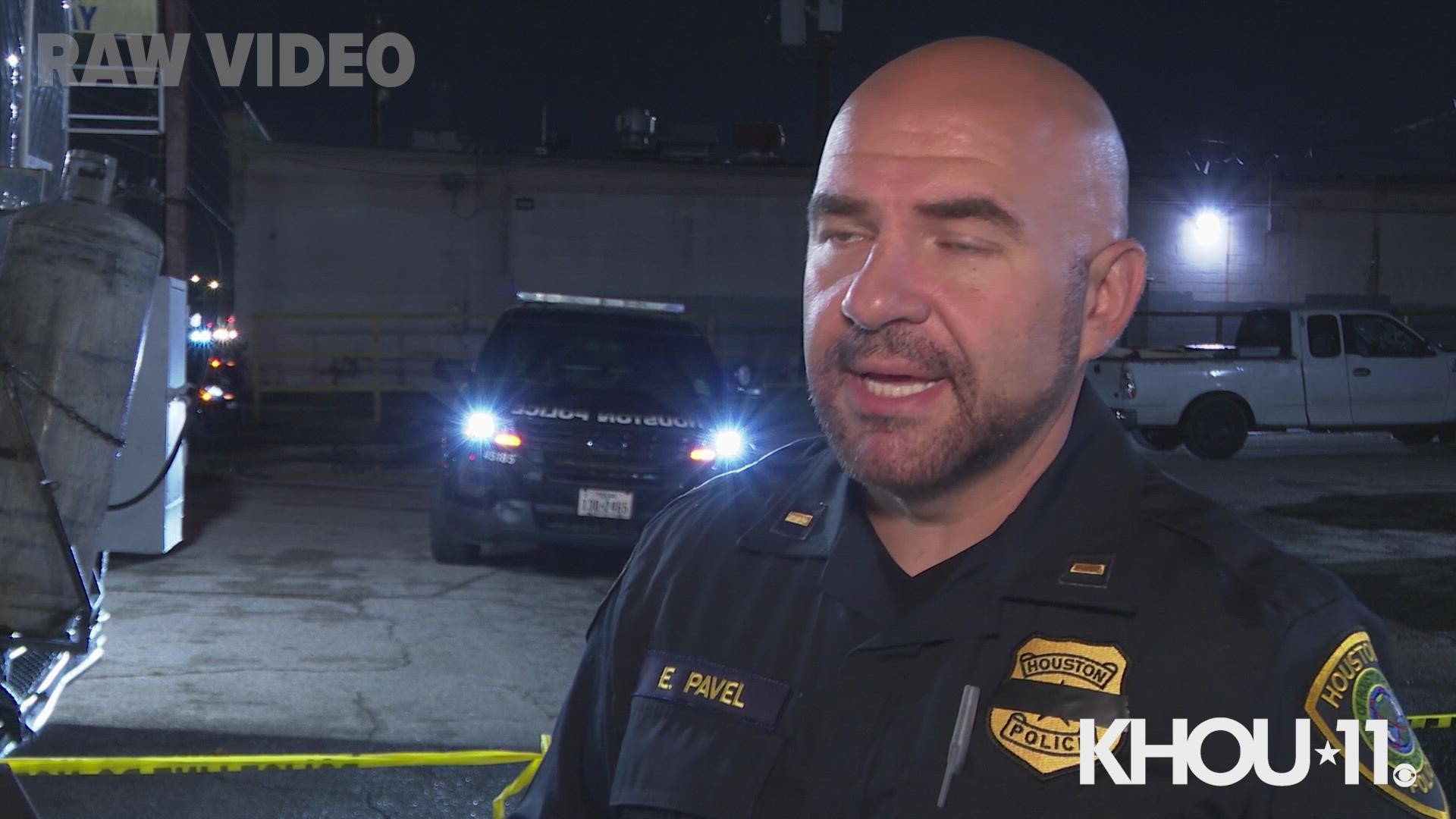