Police believe the driver was in a Chevrolet sedan. 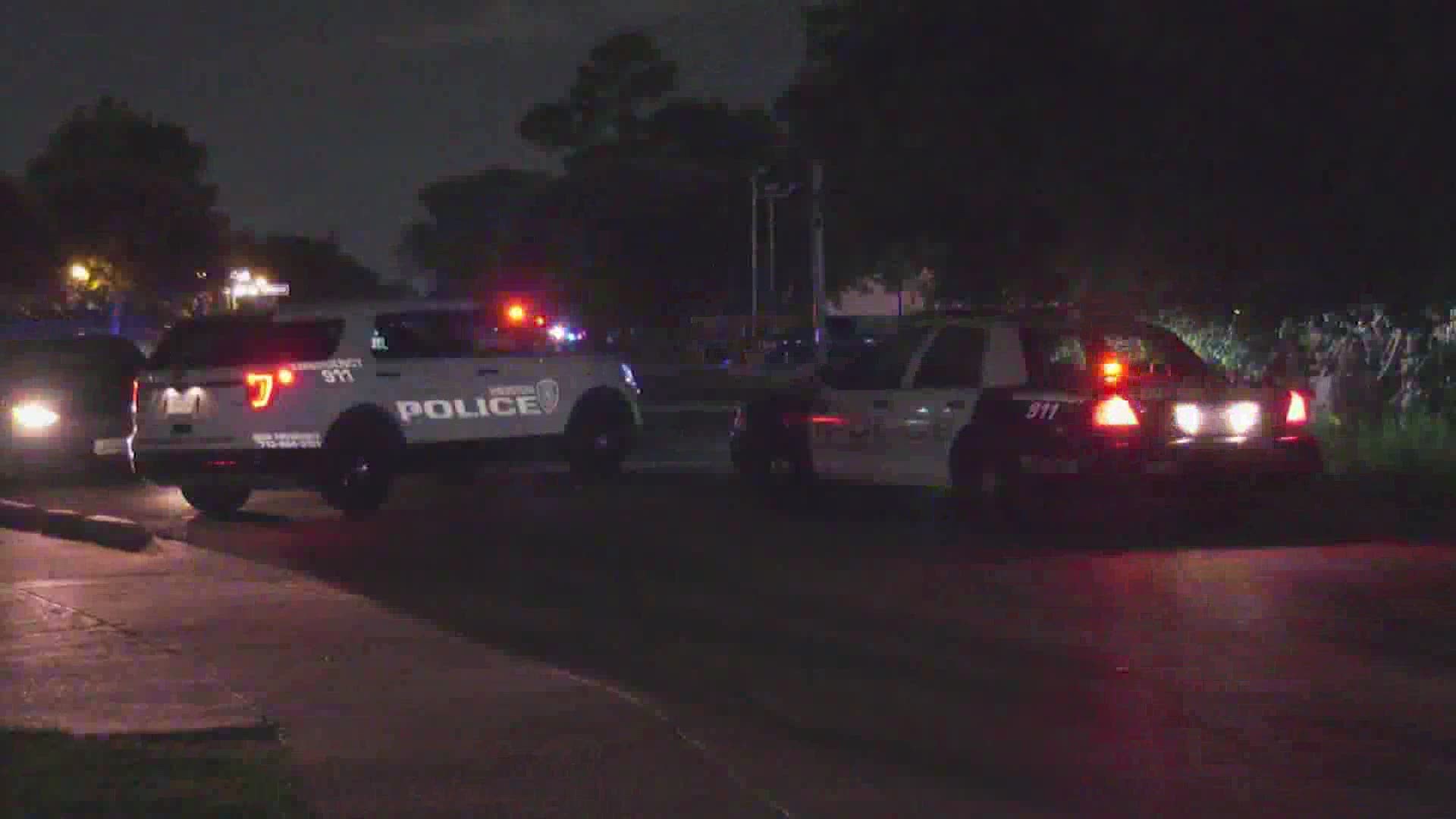 HOUSTON — A cyclist was left for dead in a crash late Sunday west of the Galleria area.

The incident was reported before 10 p.m. in the 6200 block of Beverly Hill, not far from Richmond and Fountain View.

Police said an adult male on a bike was hit by a vehicle, possibly a beige Chevrolet Impala. That driver fled the scene, and the cyclist later died.

Police later confirmed the same Impala was involved in an earlier hit-and-run with a Dodge. The Dodge driver followed the suspect, and that's when the cyclist was hit.