Houston police have released surveillance video of this carjacking with hopes someone can help them identify the suspects involved in this incident. 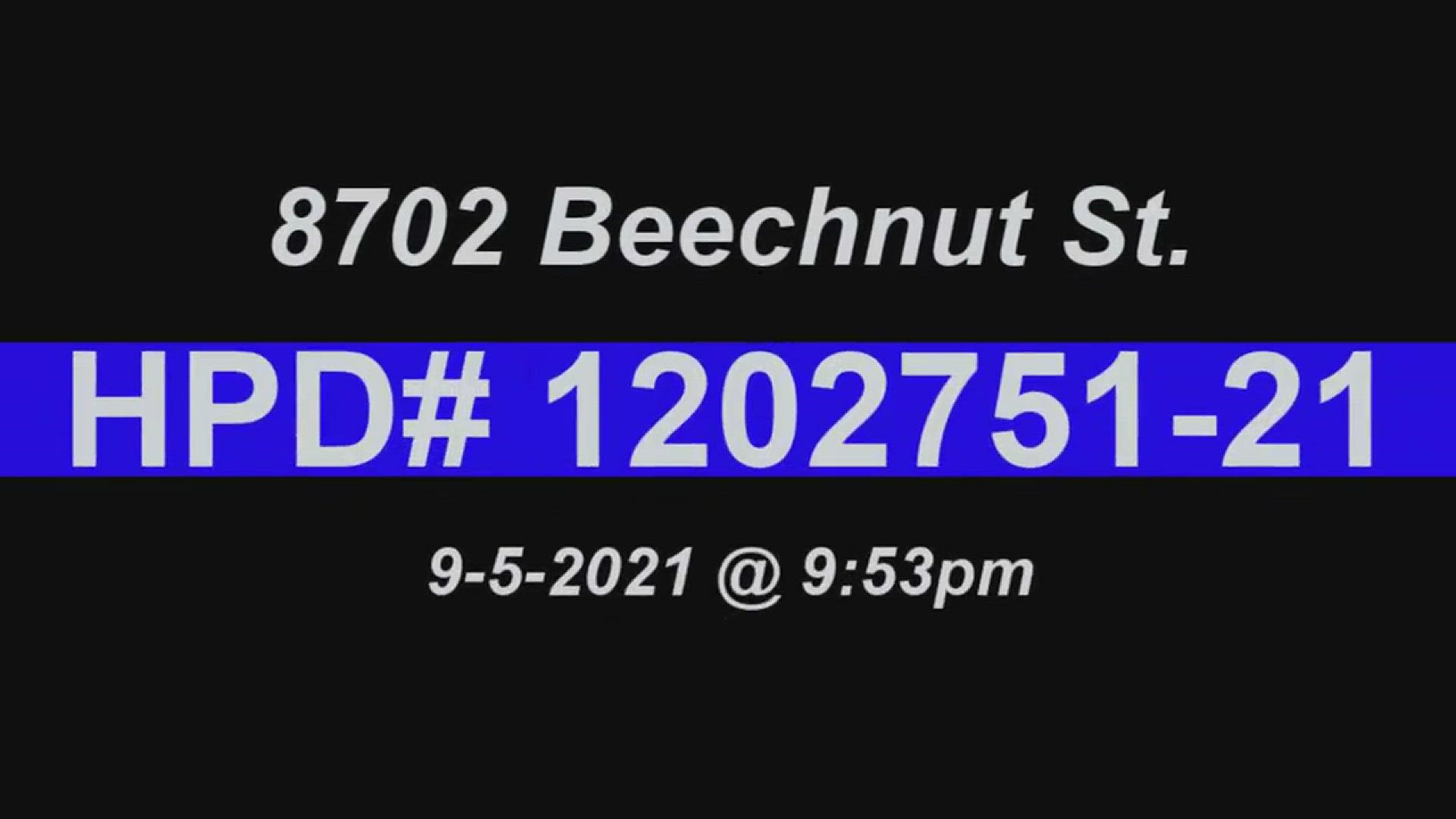 HOUSTON — A 10-year-old girl barely escaped being kidnapped by a carjacking suspect who jumped into the driver's seat of her family's car before taking off with it.

This happened on Sept. 5 at about 10:30 p.m. in a convenience store parking lot in the 8700 block of Beechnut. Houston police have released surveillance video of the carjacking with hopes someone knows the suspects.

Police reported a man and his wife got out of their car to go inside the convenience store and left the car running while their daughter stayed in the backseat.

A few moments later, a white GMC Yukon pulled into the parking space next to the family's car and one of them jumped into the driver's seat.

The suspect saw the child in the backseat and police said he told her ordered her to get out or he would hurt her. She The girl quickly got out and the suspect took off with the car while the other man he was with followed behind him in the white Yukon.

Police describe the suspects as two men between 25 to 30 years old. One man is between 230 to 260 pounds and was wearing a black shirt and jeans at the time of the robbery. The other man was wearing a light-colored shirt with black pants.

Before the carjacking, both of the suspects were seen in a white GMC Yukon with damage to the front right headlight and quarter panel.

If you know anything about this case or have information on the suspects that could help police locate them, please call Crime Stoppers at 713-222-8477. Information leading to the charging and/or arrest of any felony suspects may result in a cash payment up to $5,000. You must call Crime Stoppers directly to remain anonymous and to be considered for the cash reward.

You can also submit tips online or through the Crime Stoppers mobile app.