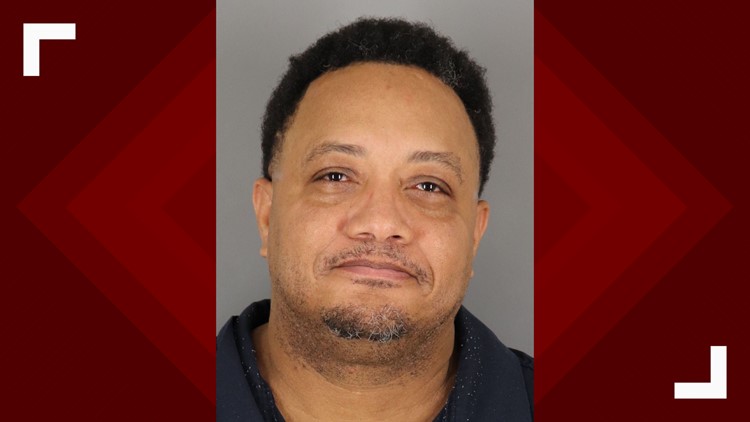 BEAUMONT, Texas — A man was indicted this week on charges claiming he took a payment for home repairs after Harvey and never finished the job.

James Gardiner Jr. was indicted for felony theft on accusations he took an up-front payment for repairs and didn't complete the work.

Gardiner allegedly took the $3,100 after signing a contract with the victim in December of 2017 and only worked a few days according to court documents.

Gardiner also allegedly ignored numerous contact attempts from the victim according to the document.