Margarita Villalon was gunned down in front of her husband and children Monday when armed robbers broke into their home. 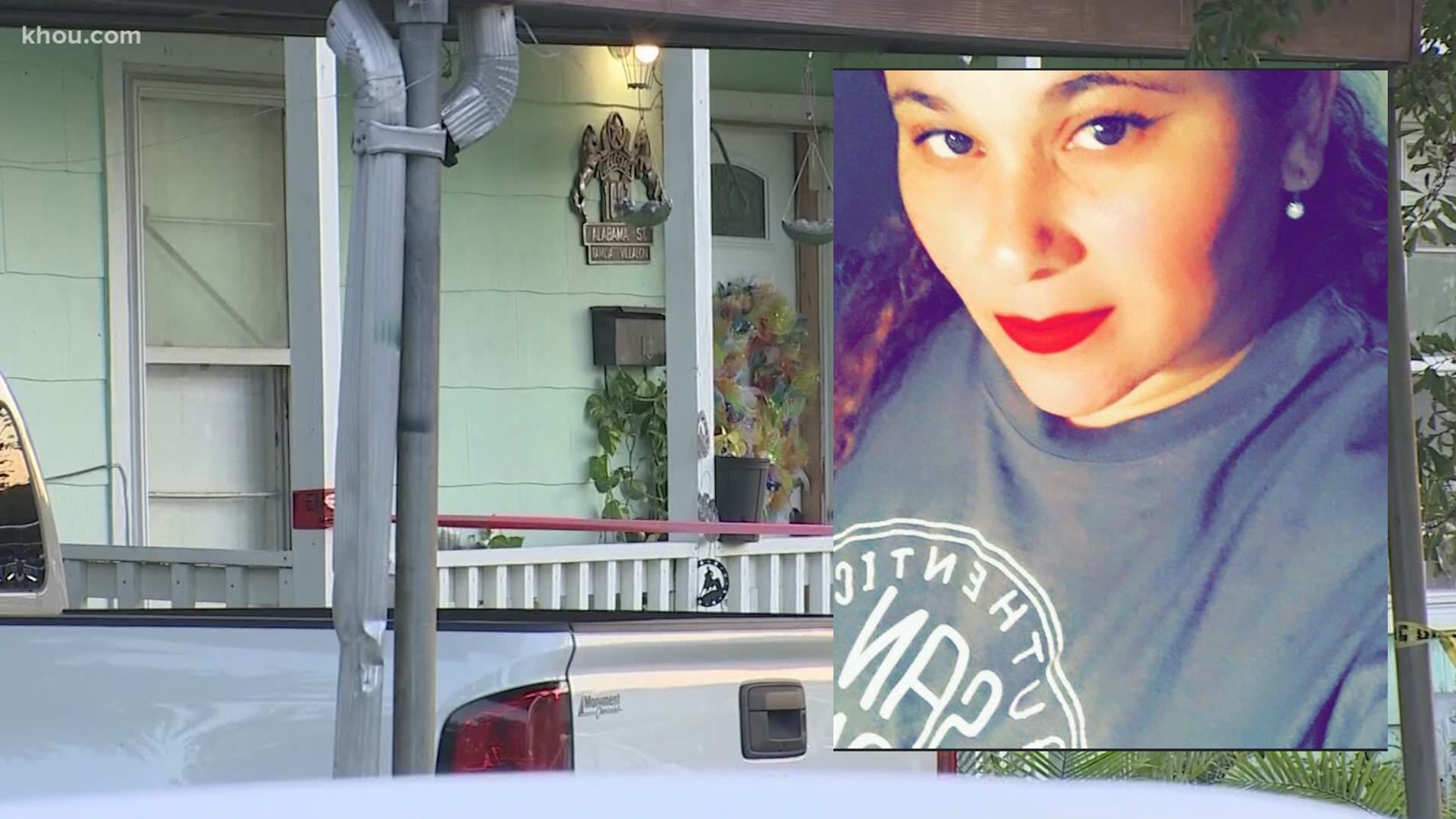 BAYTOWN, Texas — Baytown police say three teens have been charged in connection with a home invasion that led to the murder of a mother of 11.

Margarita was gunned down when five intruders broke into the family’s home in the 1600 block of Alabama and terrorized them early Monday.

The suspects demanded money from two teenage sons, ages 15 and 19.

Margarita and her husband were sleeping when they heard the commotion. When they walked into the room, one of the robbers shot her and she died at the scene.

The teenage boys, their sister and their father weren’t hurt, but police say the entire family is devastated and struggling with their loss.

Saul Deleon, one of Margarita's sons, said she meant a lot to the family and will be dearly missed.

"My mom is the backbone of this family. She did everything for us," Deleon said. "My mom was everybody's mom."

The suspects got away and went to another home in the neighborhood where they shot a homeowner during a failed robbery attempt, according to Lt. Steve Dorris with the Baytown Police Department. That victim survived.

Dorris said they're also suspected in a nearby burglary earlier in the night.

The teens live in the same neighborhood as the victims and some of them have been in trouble before.

Credit: Baytown Police Dept.
Kain Lopez, 17, is charged with capital murder anaggravated robbery after the home invasion that lead to the shooting death of a Baytown mother of 11.

One of Margarita's sons gave police a break in the case when he recognized one of the robbers and gave officers his name.

Dorris said homicide detectives worked with the Special Operations and K-9 units to track down the teens.

"Since we began our investigation, we have had one mission, which is to bring Margarita’s killer to justice for the Villalon family," Dorris said.

Investigators are still questioning a 19-year-old and they're looking for another 16-year-old.

Josue Lopez and the two 16-year-olds are cousins. The other two suspects aren't related.

Anyone with information that could help investigators should call Baytown PD at 281-422-8371.

WATCH LIVE: Baytown police give updates on a deadly home invasion earlier this week. Margarita Villalon was gunned down in front of her teenage sons Monday when armed robbers broke into their home. STORY: https://www.khou.com/article/news/crime/baytown-mom-murdered-home-invasion/285-78ba3fc9-63ba-46e3-89dc-cad6fbe9a1ad 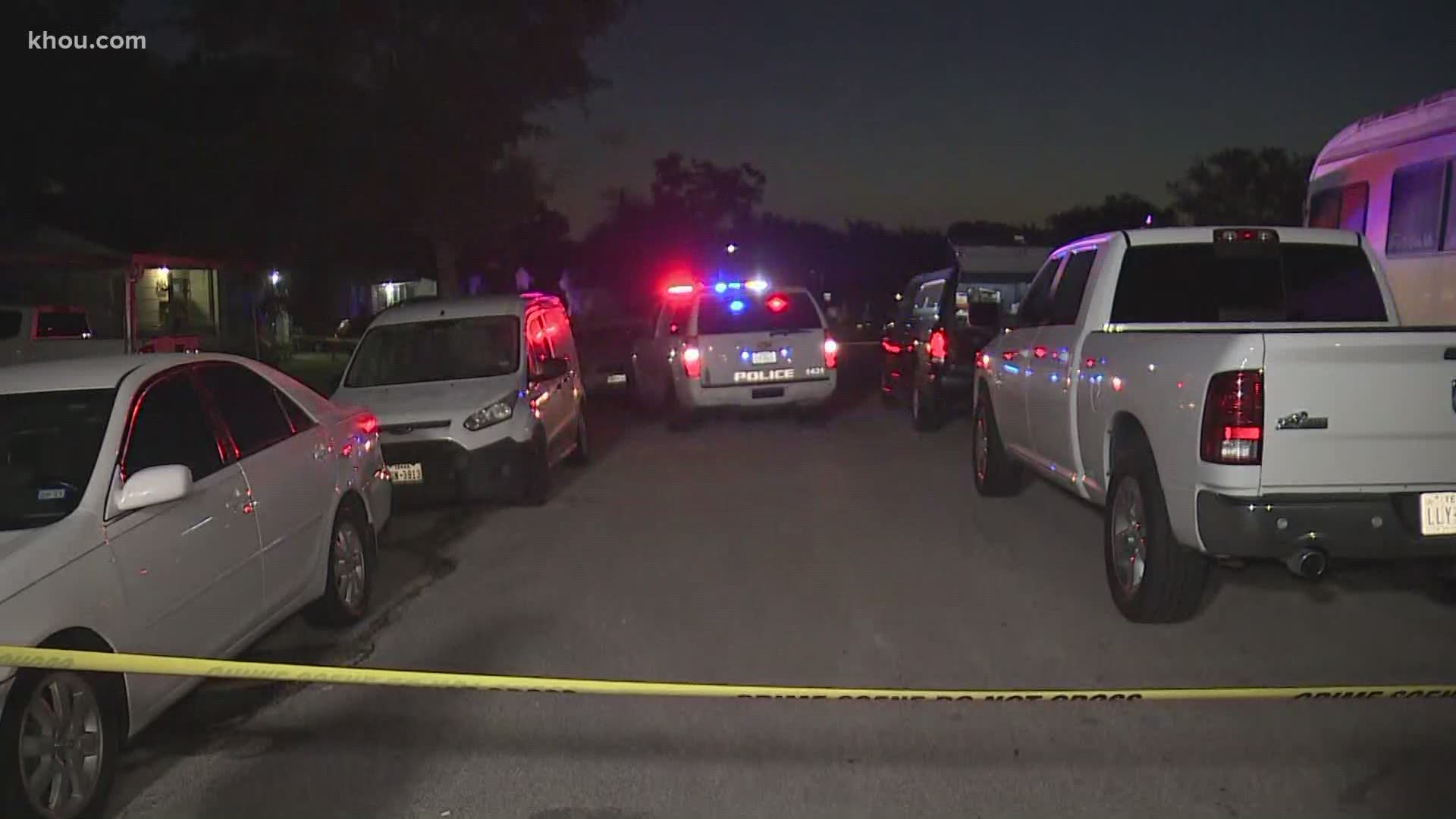 Baytown Police say they have identified 5 people who they believe were involved in the home invasion that killed a mother on Monday. 3 of the suspects have been charged, one is being interviewed and another one is still on the run. #KHOU11