Vanquil Marquis Jones, 26, is charged with one count of money laundering for more than $150,000 but less than $300,000. He is also accused of scamming elderly women out of hundreds of thousands of dollars. 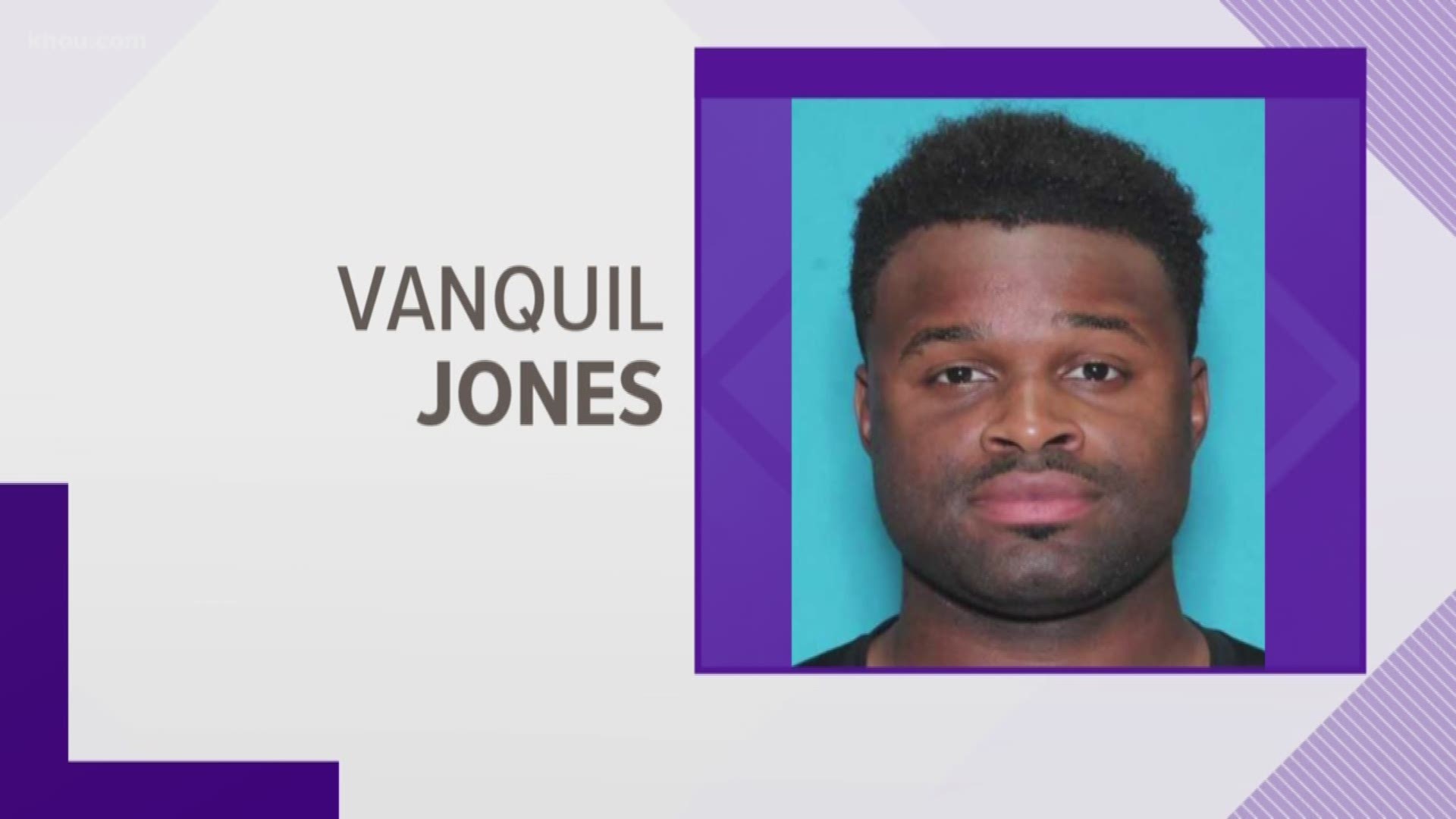 BAYTOWN, Texas — Authorities are looking for a man accused of scamming a California company out of nearly $20,000 for 60 tons of chicken feet.

Vanquil Marquis Jones, 26, is charged with one count of money laundering for more than $150,000 but less than $300,000. He is also accused of scamming elderly women out of hundreds of thousands of dollars.

An investigation began last September when Los Angeles County Sheriff’s Office reached out to authorities in Houston about a complaint from the owner of Triple Stars Trading, Inc. The owner told authorities he was shopping online for chicken feet when he found contact information for “Tyson Food International,” different from the well-known Tyson Foods Corporation.

The owner negotiated a deal with a man from the company named “Michael Lamson,” agreeing to a $19,800 down payment for 60 tons of chicken feet. The owner became suspicious after he didn’t receive the chicken feet and contacted the Los Angeles County Sheriff’s Office.

Investigators found the “Tyson Food International” bank account belonged to Jones and said he was using “Lamson” as an alias. Baytown Police confirmed the bank records and said Jones withdrew the $19,800 he received within a week.

Baytown Police discovered three additional victims with a combined loss of $211,653. They said the victims, ages 64, 65 and 67, were all targeted online, including one with cancer who said she fell in love with a man she met online and sent him thousands of dollars.

Baytown Police interviewed Jones who admitted to owning “Tyson Food International” and claimed it was a catering business, according to police. When officers tried interviewing Jones again, he stopped cooperating.