Police found 32-year-old Dantarvias McNeil sitting in the hallway with the victim lying nearby in the doorway. 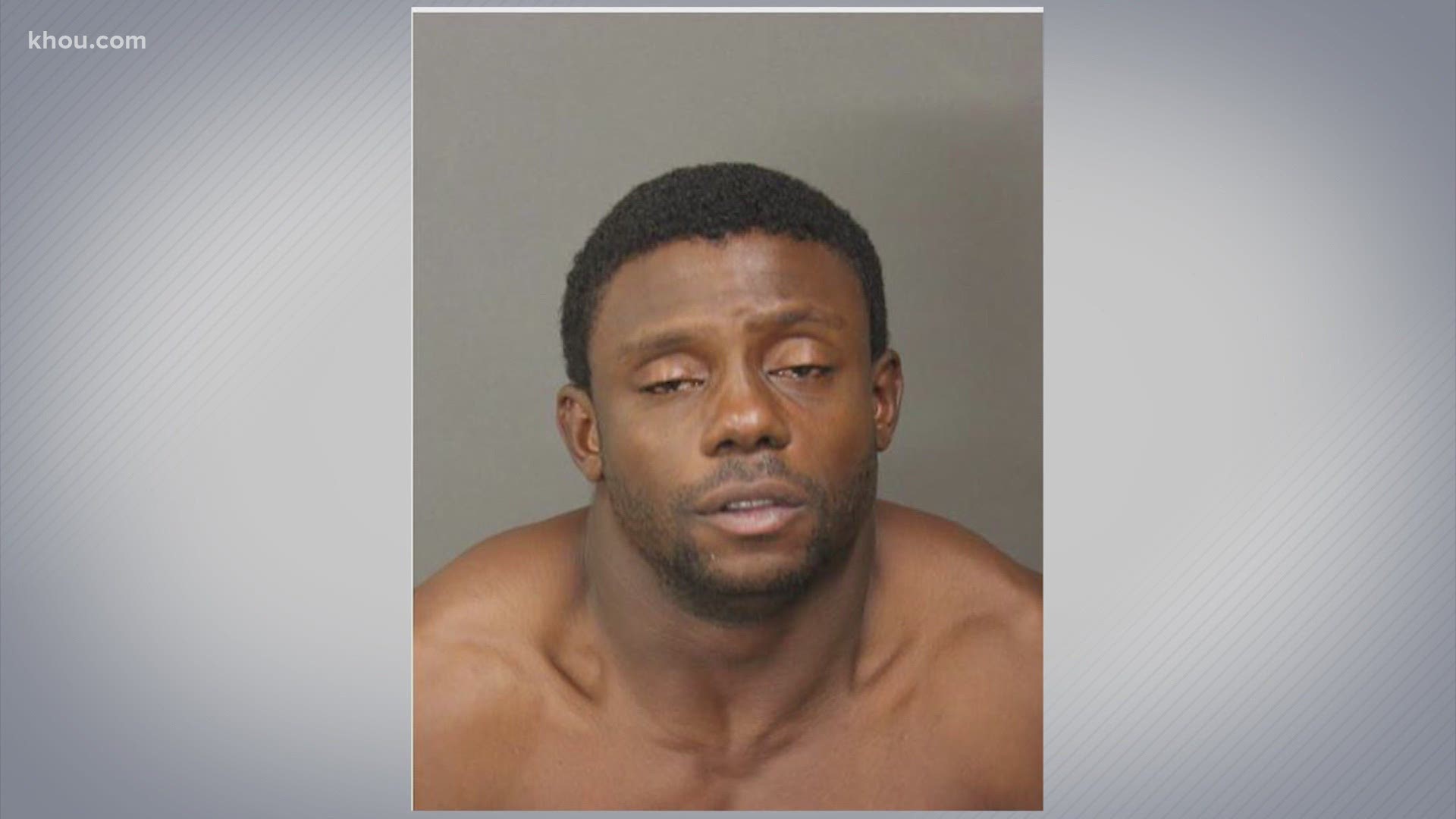 BAYTOWN, Texas — A day of arguing inside a Baytown hotel room ended with a woman dead and her boyfriend in custody.

Baytown police were called to the Comfort Suites in the 7200 block of Garth Road late Monday afternoon.

They found 32-year-old Dantarvias McNeil sitting in the hallway with the victim lying nearby in the doorway.

Homicide detectives say 46-year-old Katy Houck had multiple stab wounds to her torso and arms. Officers quickly applied tourniquets to slow the blood loss before Houck was airlifted to Memorial Hermann Hospital. Doctors weren’t able to save her.

“Despite the best efforts to save her by our officers, EMS and medical staff, she succumbed to her injuries,” Baytown police said.

Homicide detectives learned the couple had checked into the hotel earlier Monday and witnesses said they were arguing loudly most of the day. When a hotel staff member went to the room to ask them to keep it down, they saw Houck covered in blood and called 911.

McNeil was charged with murder on Tuesday and remains in jail.